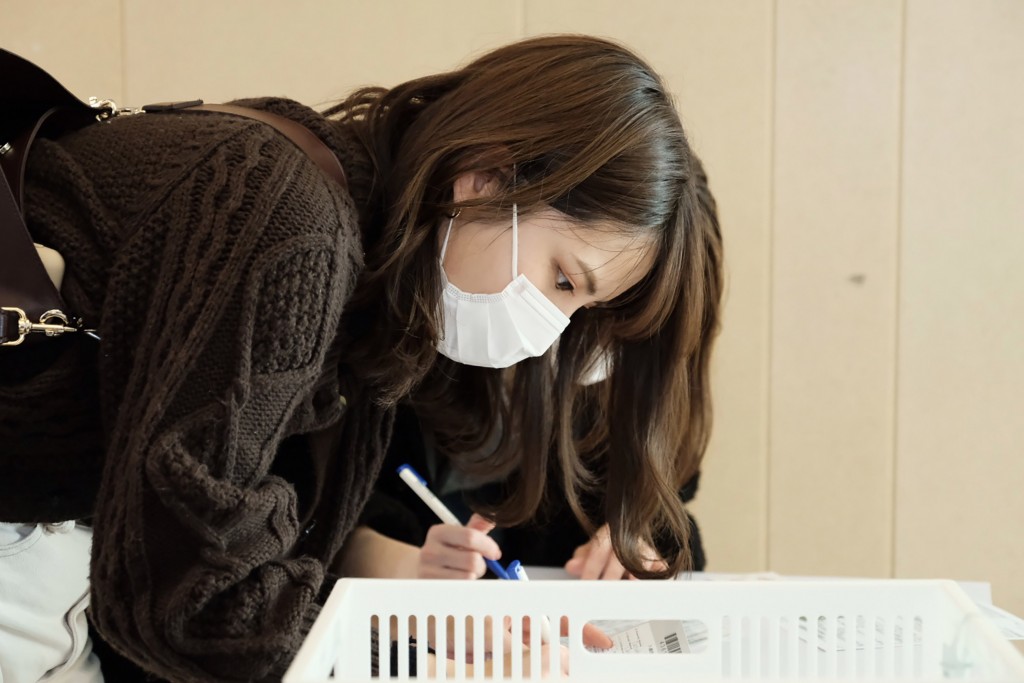 TAIPEI (Taiwan News) — After the World Health Organization (WHO) changed the official name of the Wuhan coronavirus (2019-nCoV) to COVID-19, the Taiwanese authorities said Wednesday (Feb. 12) they would continue to use the name of the Chinese city to refer to the growing outbreak in order to keep it understandable for the public.

The Central Epidemic Command Center (CECC) issued a statement saying that the recurrent name changes by the WHO could easily confuse members of the public. Therefore, after a discussion, it said it had decided to stick with the already familiar name of “Wuhan virus” for use in Chinese.

Any information campaign aimed at citizens would need to be intelligible and clear, but repeated name changes would not be helpful for that cause, the CECC said.

The WHO decision follows previous incidents when countries or regions complained about diseases named after them, such as German measles, the Middle East’s MERS, and Africa’s Ebola virus.