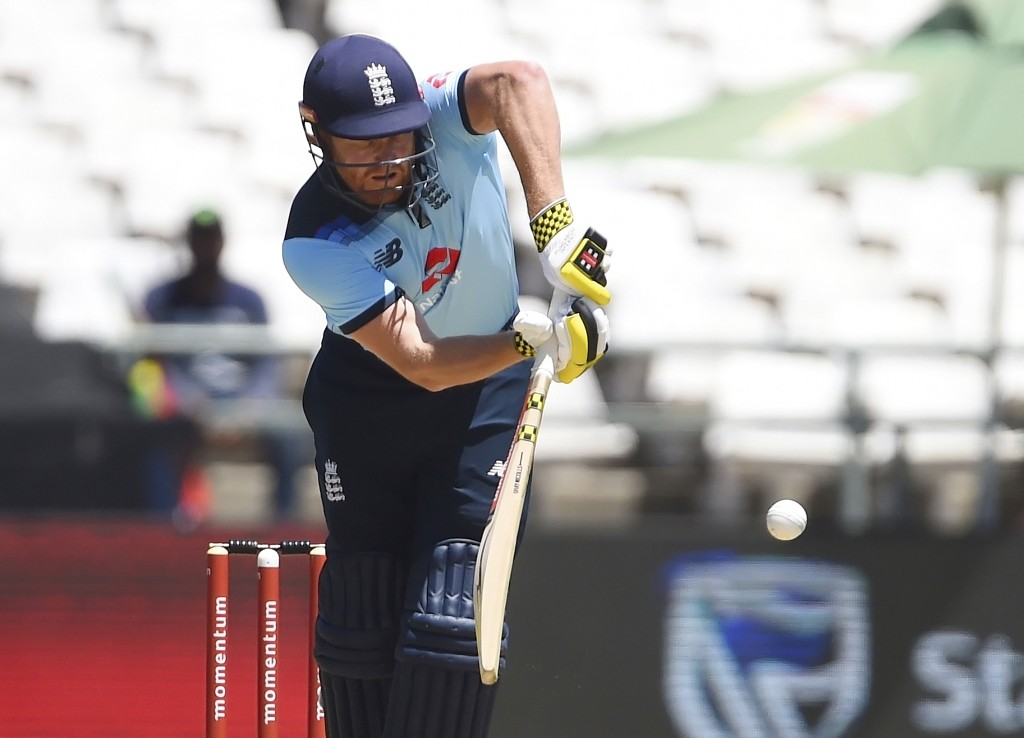 LONDON (AP) — England recalled opener Keaton Jennings and wicketkeeper-batsman Ben Foakes for the two-test series against Sri Lanka next month and left Jonny Bairstow out of the 16-man touring party.

Jennings and Foakes haven’t played for England since the West Indies tour 12 months ago, but impressed in the 3-0 series whitewash of Sri Lanka in November 2018.

Jennings made his highest test score, 146, and Foakes was player of the series in scoring 277 runs at an average of more than 69.

Foakes' inclusion meant there was no room for Bairstow, with national selector Ed Smith saying he needed a rest after playing in three formats for England “without a significant break.”

James Anderson, England's record wicket-taker, missed out as he recovers from a cracked rib sustained in the 3-1 series win in South Africa while fellow paceman Jofra Archer had already been ruled out because of an elbow injury.