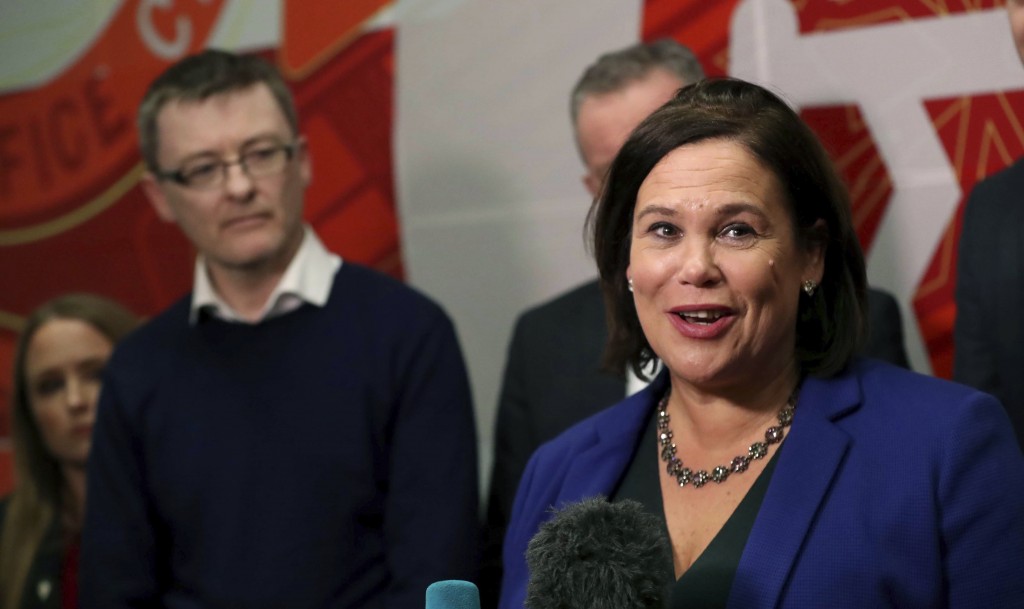 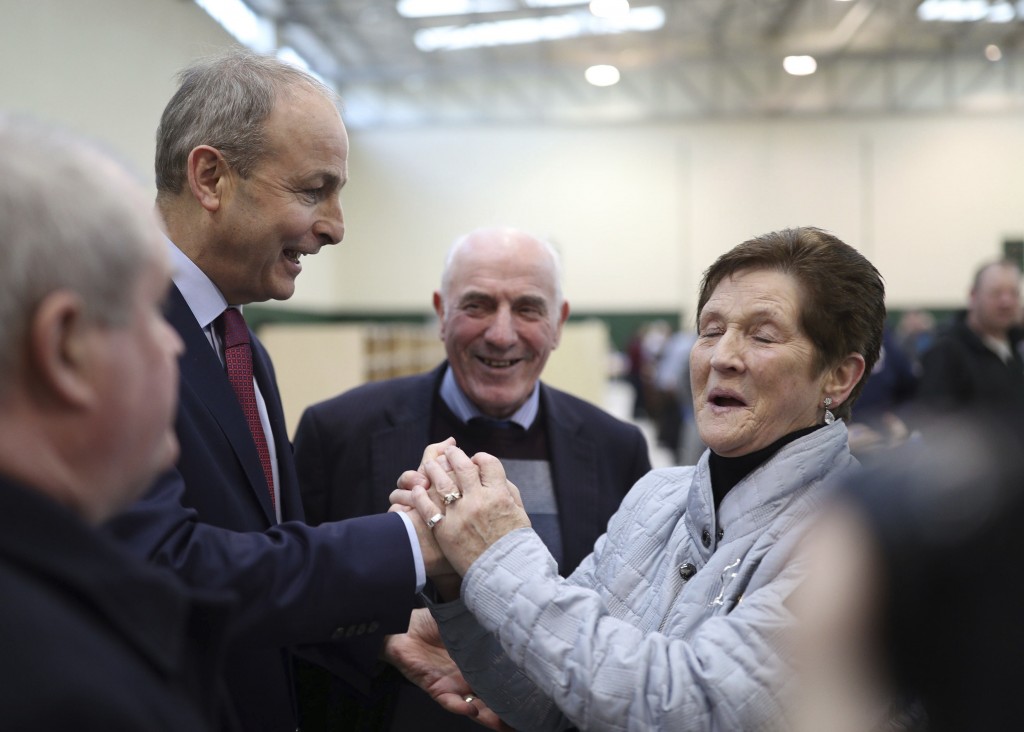 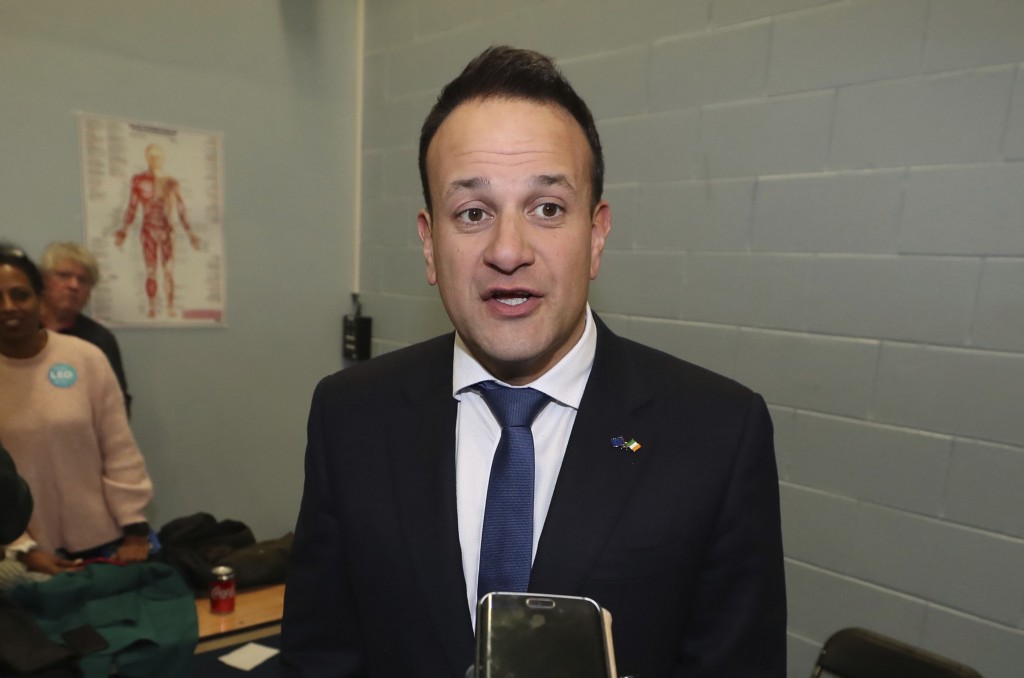 Sinn Fein leader Mary Lou McDonald said her party would try to form a government with independent lawmakers and smaller left-wing parties such as the Social Democrats and the Greens.

Saturday’s election produced a breakthrough for the left-wing, nationalist Sinn Fein, which has been long shunned by the other parties because of its historic links to the Irish Republican Army and decades of violence in Northern Ireland.

Sinn Fein’s radical proposals for tackling Ireland's housing crisis and creaking healthcare system proved a powerful draw for young voters in a country that is still dealing with aftershocks of the 2008 global financial crisis, which hammered its debt-driven “Celtic Tiger” economy.

The party took the biggest vote share but ran fewer candidates than Fianna Fail and Fine Gael — a miscalculation that could cost the party its chance to govern.

With no party anywhere near the 80 seats needed for a majority in parliament, some form of coalition appears inevitable, but forming a stable alliance could be tough.

"I think it would be a mighty thing to have a Sinn Fein Taoiseach (prime minister) and also a woman, perhaps, in the job,” McDonald said.

But there is no guarantee Sinn Fein will be able to assemble a stable coalition, even with the support of smaller parties.

The election result was a major blow for Fianna Fail and Fine Gael, which have dominated Irish politics since the country won independence from Britain a century ago.

Both parties said before the election that they would not go into a coalition with Sinn Fein because of its links to past violence. But they may now reconsider that commitment.