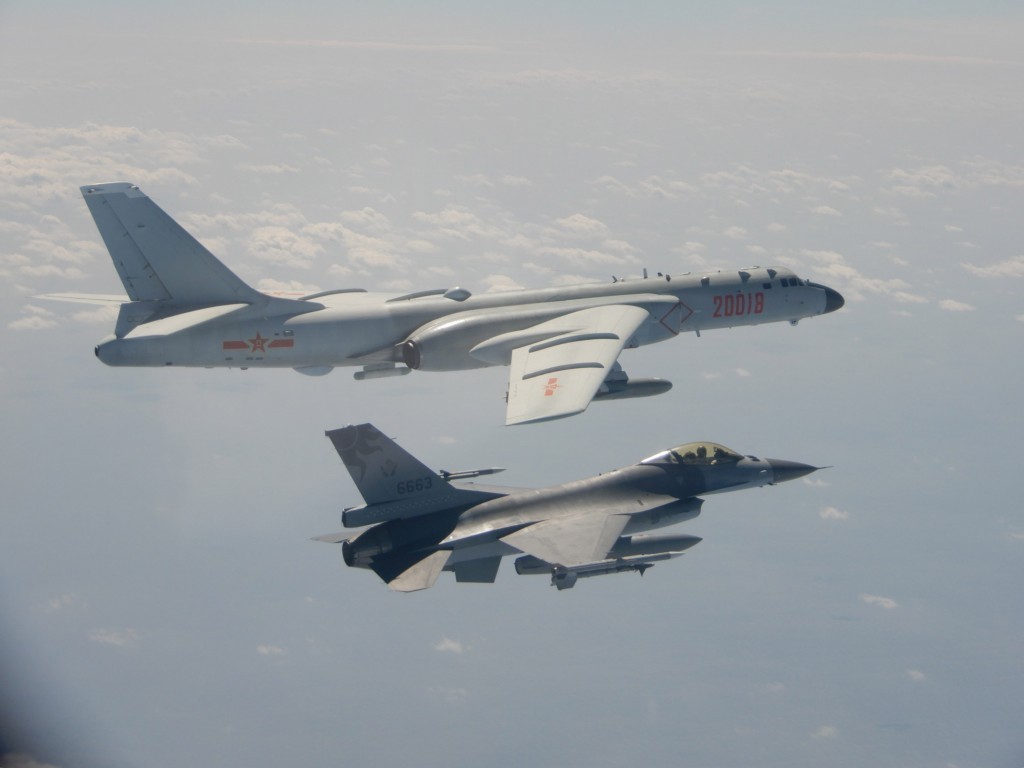 As the number of coronavirus infections in China continues to spike, Beijing has sent multiple military aircraft across the median line in the Taiwan Strait.

With a provocative move taking place over two consecutive days starting Sunday (Feb. 9), when an unknown number of Chinese H-6 bombers, J-11 fighters, and at least one Shaangxi KJ-500 early warning aircraft flew close to Taiwan, China aims not only to test how quickly Taiwan can respond to military threats but also to change how the global community perceives Taiwan, which the communist country views as an inseparable part of its territory.

Taiwan scrambled fighter jets armed with at least one missile to the median line after the Chinese aircraft briefly entered its airspace.

It is widely believed that the move was smoke and mirrors to turn the public and media's attention away from the outbreak as the communist government resorts to putting more large cities under lockdown as a desperate measure to limit the spread of the Wuhan coronavirus so as to prevent the collapse of the regime following a shattering of trust that could derail China's social stability.

It could also serve as a message to powerful figures who disagree with Chinese leader Xi Jinping's approach to crisis management and are waiting to challenge his authority or even take his seat: Do not cross the line.

Strategically speaking, in addition to checking Taiwan's military responsiveness, China's "line-crossing" operation was meant to foster a defeatist attitude in Taiwan by reinforcing pressure through military intimidation so as to damage the Taiwanese people's faith in their government prior to a real invasion by the People's Liberation Army (PLA).

It could also be part of a deliberate strategy known as "salami slicing." Beijing aims to test how both Taiwanese and the international community react to the test that reflects its persistent and unilateral claim that the island country is an inherent part of China.

If the action fails to draw as large a backlash as expected, Beijing will consider that it has been given license to do so and will proceed to take progressively stronger actions until it eventually succeeds in taking over the island country without generating widespread public outrage.

However, both Taiwan and the U.S. are sending China a clear message following the operation.

Taiwan immediately responded by dispatching heavily armed aircraft to deter the intruders. A day later, on Tuesday (Feb. 11), the American Department of State issued a warning to China over its military intimidation, reminding it that the U.S. firmly opposes any action that would threaten the peace and safety of the Taiwanese population, as stated in the Taiwan Relations Act.

Despite being plagued by the unrelenting epidemic and the mounting death toll it has wrought, China has not given up intimidating Taiwan with its military. This is a show put on not only for the island country but for a select audience in Beijing.

The aforementioned tactics and intimidation will not ease so long as Xi is within reach of his political ambitions.