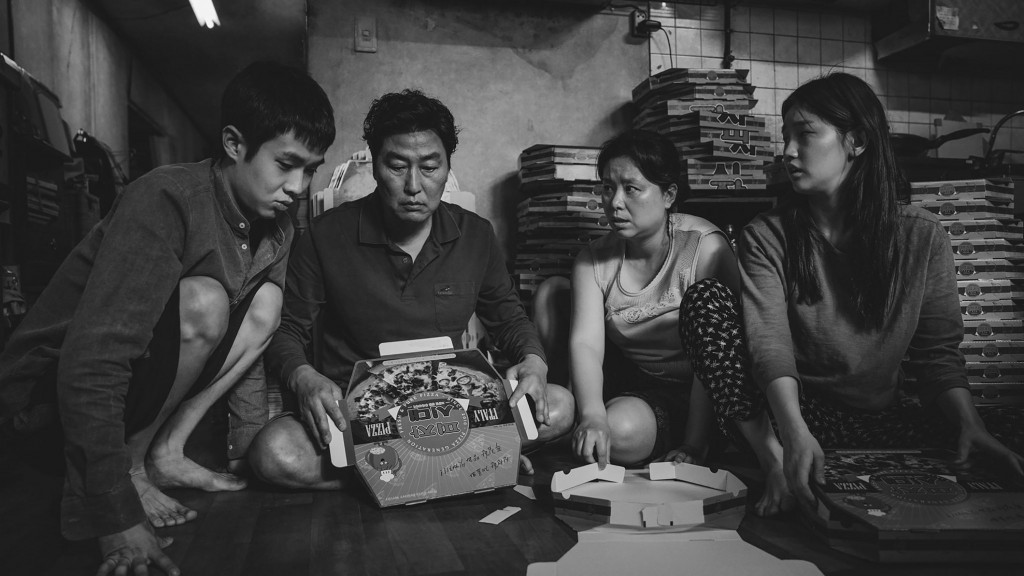 TAIPEI (Taiwan News) — The black-and-white cut of South Korean director Bong Joon-ho’s “Parasite,” which made Oscars history at the Academy Awards on Monday (Feb. 10), will be released in Taiwan.

“Parasite” swept four prizes in yesterday’s Oscars ceremony, including Best Director, Best Original Screenplay, and Best International Film. It is also the first foreign-language film to be awarded Best Feature, defeating Sam Mendes’ “1917” and Quentin Tarantino’s “Once upon a Time in Hollywood.”

Catchplay, the Taiwanese distributor of “Parasite,” announced via press release on Tuesday (Feb. 11) that the black-and-white version of the film will be released in Taiwan. It will be available on the Catchplay streaming platform at the end of the month before hitting the big screens, said the distributor, adding that the theatrical release date is yet to be finalized.

The black-and-white version of the film, produced by the director, was premiered at the International Film Festival Rotterdam in Netherlands earlier this year.

Bong acknowledged at the festival that there was an element of self-indulgence in making a black-and-white cut of the film. “I think it may be vanity on my part, but when I think of the classics, they’re all in black and white,” said the Korean filmmaker.

The black-and-white version of “Parasite” renders an atmosphere of greater intensity and cruelty, according to Bong. “I believe every audience will get a different feeling after watching [the film],” he said.

The Korean satire, which first hit the screens in Taiwan last summer, was recently re-released in the country due to the approach of the international film awards season. “Parasite's" gross on the island doubled on Monday, the day the film received four Oscar trophies, from the previous day, said the distributor. 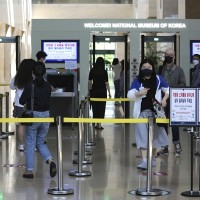 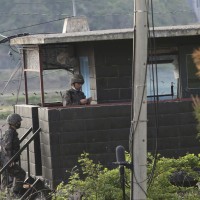