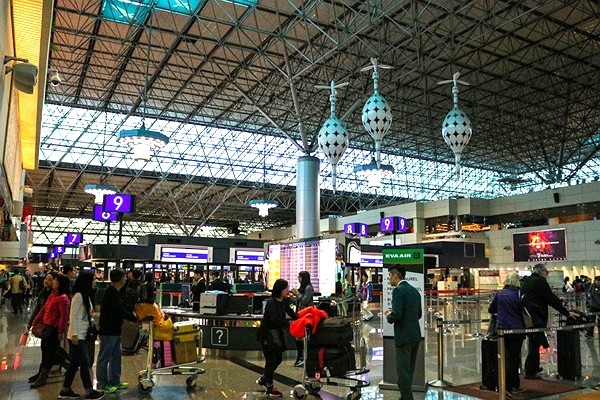 The suspension of all Taiwanese tours to China or tours transiting through China to another destination will be extended to the end of April as the number of coronavirus cases there continues to surge, the Tourism Bureau said Monday (Feb. 10).

In addition, the suspension of all tours to Hong Kong and Macau will be extended to March 31, including those transiting through the two special administrative regions, the bureau said.

The bureau first issued a notice to Taiwanese tour operators on Jan. 24 ordering the suspension of all tours to China, to take effect the following day and lasting until Jan. 31.

On Jan. 30, the bureau extended the suspension to the end of February, and also applied it to tours that included a transit stop in China. 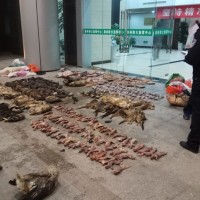 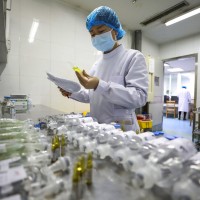 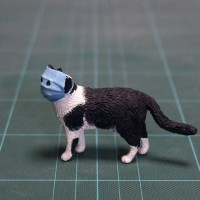