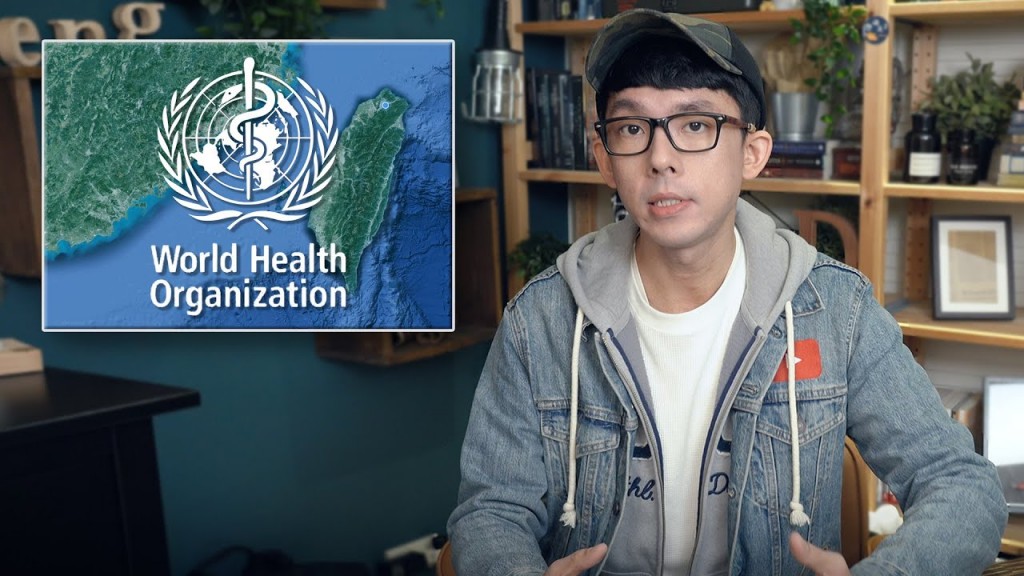 TAIPEI (Taiwan News) — A popular Taiwanese YouTuber on Monday (Feb. 10) issued an open letter to the World Health Organization (WHO) calling on it to allow Taiwan to enter the organization at least as an observer as Taiwan stands on the front lines of the battle against the Wuhan virus.

Ray Du (都省瑞), co-founder of popular YouTube channel Ray Du English, which has nearly 2.5 million subscribers, on Monday uploaded a video titled "An open letter to the World Health Organization (from Taiwan)." Du began by pointing out that Canadian Prime Minister Justin Trudeau, Japanese Prime Minister Shinzo Abe, seven American senators, and the EU have all backed Taiwan's participation in the group since the outbreak of the Wuhan virus began.

Du said that "disease knows no boundaries" and argued that Taiwan's participation in the organization is critical for both Taiwan and the outside world. Du said that because the disease has already spread to many countries, excluding Taiwan could make it a "blind spot" in the international response to the illness.

He argued that if Taiwan had been included in the WHO during the SARS breakout, the country might have been able to prevent the 73 deaths attributed to the sickness. Du then said that "Taiwan can help" because the country's health care system is frequently lauded as one of the best in the world with standards that are on par with major developed countries.

Du reasoned that Taiwan's participation in the organization would enable it to "share its invaluable experiences" in combating other dangerous infectious diseases such as SARS and Ebola. He added that Taiwan could benefit the world with its universal health care, health emergency response, and professional medical training.

The YouTuber then countered the argument that Taiwan is already represented by China by saying that its geographical location across the Taiwan Strait and its independent disease control system and air traffic management justify separate membership in the organization. He said that Taiwan is already on the front line battling the coronavirus from China and that it possesses an arsenal of skill, determination, and past experiences fighting other viruses.

He then informed the WHO that leaving Taiwan out is "putting close to 24 million lives and the lives of the global population at risk." As a Taiwanese citizen and member of the global community, he asked the WHO "on behalf of the world to include Taiwan."

Du reminded the group that the island country's inclusion would "be realizing the organization's vision of health as a basic human right and health for all without exception." The video has gained over 392,000 views and 76,000 likes within 24 hours.