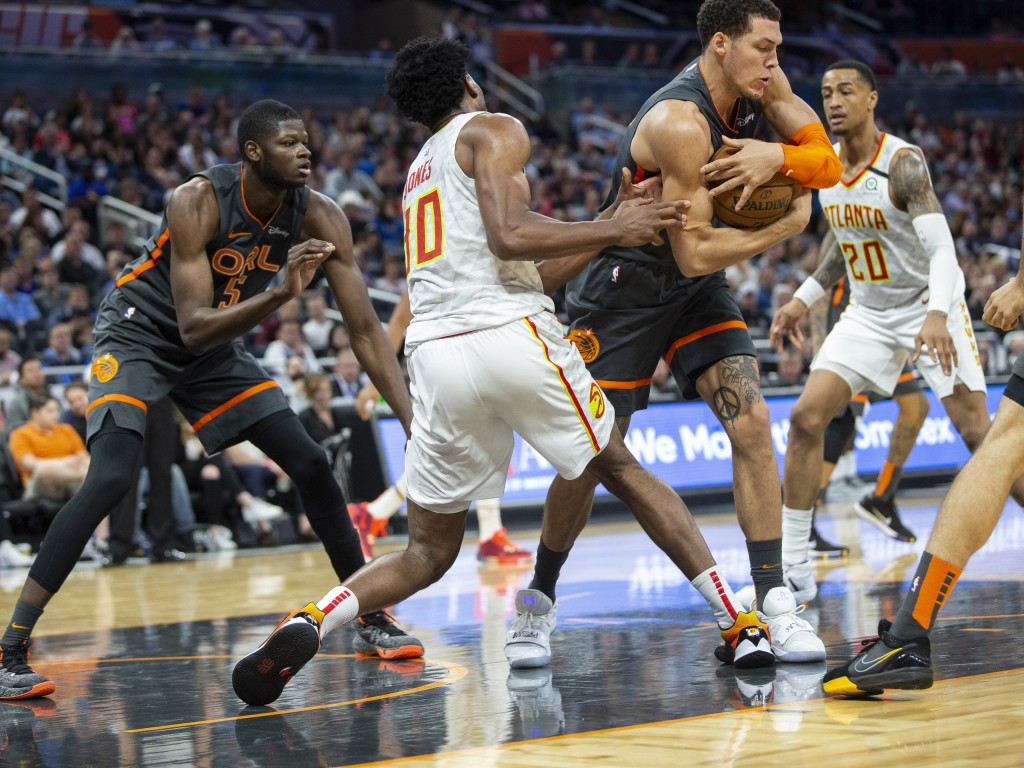 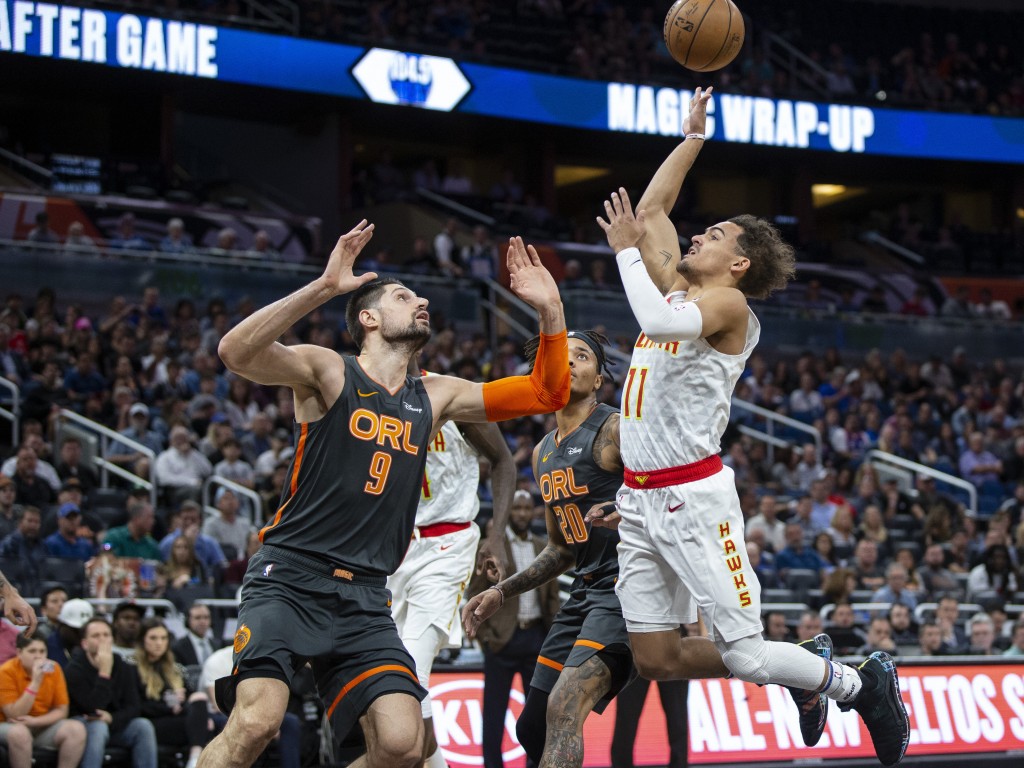 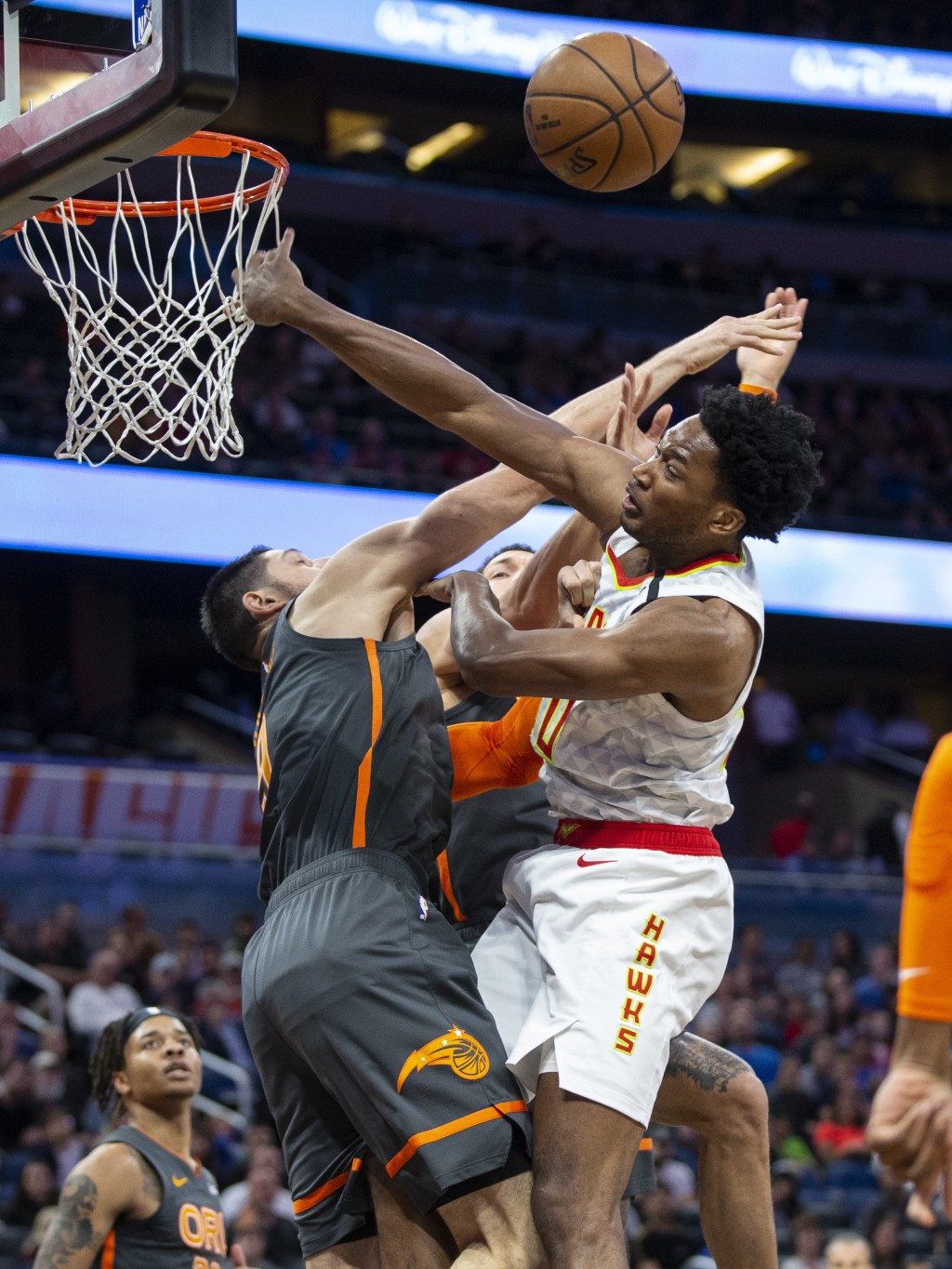 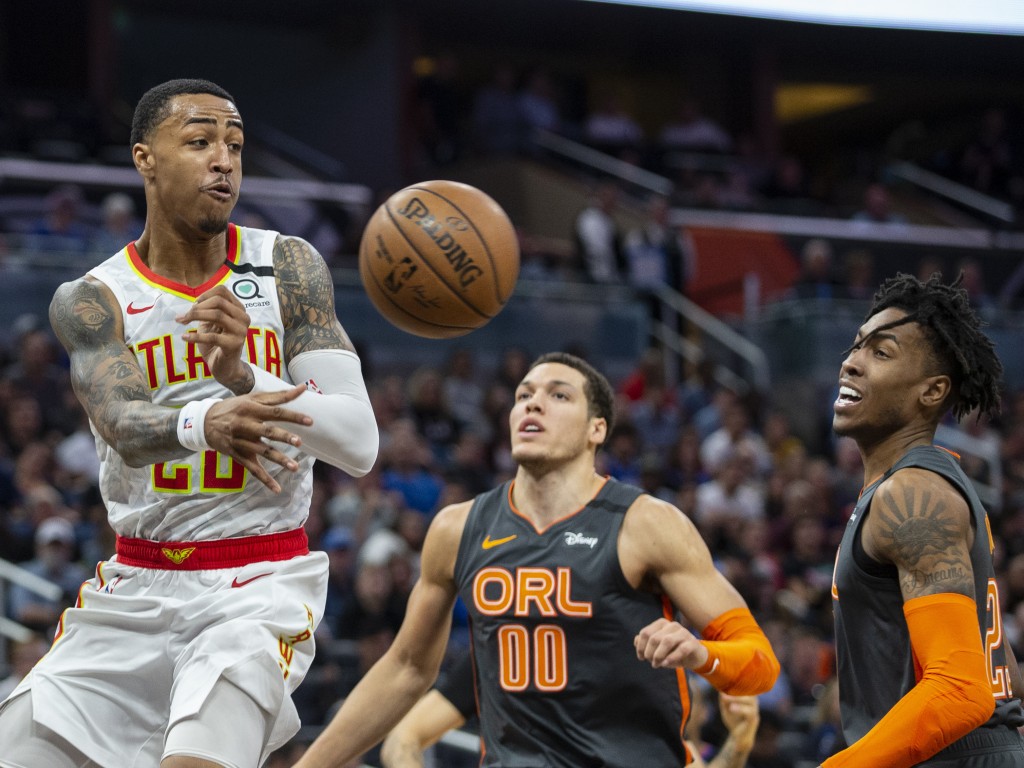 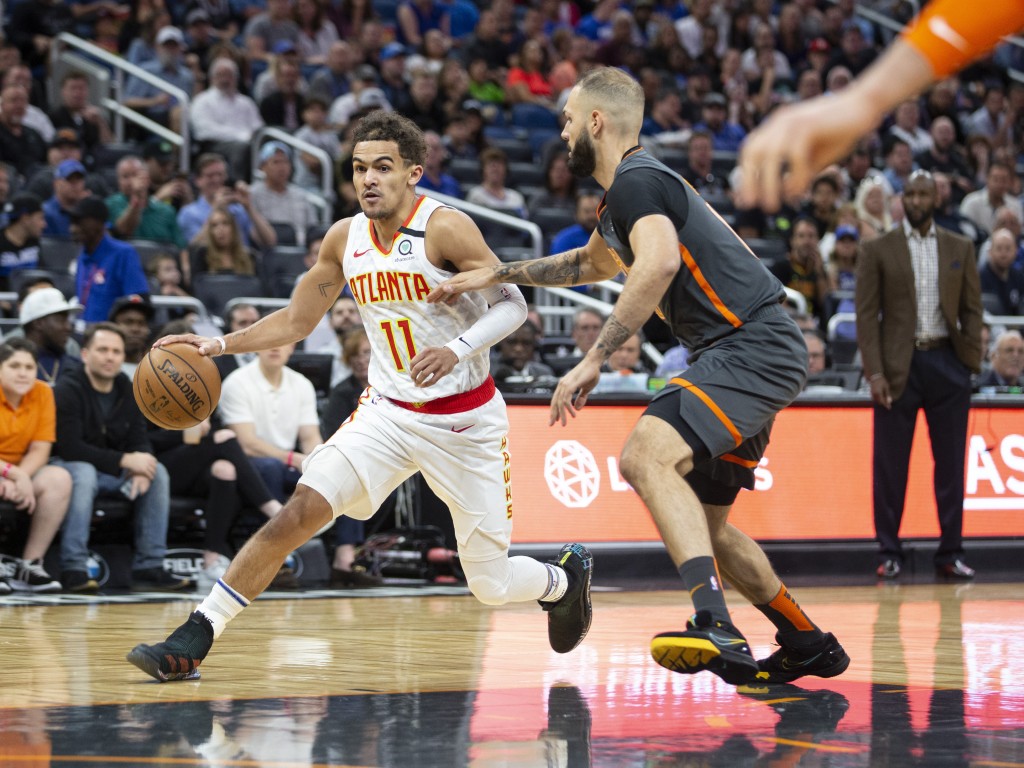 Evan Fournier added 22 points and Terrence Ross had 21 for Orlando, which had an unusually good night shooting. The Magic hit 52.6% from the field, including a season-high 18 3-pointers, in its highest-scoring game this season.

The Magic used a pair of 11-0 runs in the fourth quarter to get past an Atlanta team playing the second game of a back-to-back. The Hawks needed two overtimes Sunday to beat the New York Knicks.

Back-to-back dunks by James Ennis III finished off the first spurt early in the final period to put the Magic up 106-101 with just over 9 minutes left.

Young helped the Hawks close the gap to 116-115, but the Magic suddenly got hot from the perimeter and shot Atlanta out of the game. Fournier started the second 11-0 run with a 20-footer and Gordon finished it with a 3-pointer that gave Orlando 127-115 lead with 3 1/2 minutes to go.

Atlanta never got closer than six the rest of the game.

Neither team led by more than seven points through the first three quarters, when there were 17 lead changes.

Young, coming off a 48-point, 13-assist game against New York, was more interested in setting his teammates up than carrying the offense.

Orlando, which has struggled with 3-pointers all season, hit seven in the third quarter, but still couldn’t catch the Hawks, who took a 96-93 lead into the final period.

Atlanta overcame a slow start to take a 61-56 halftime lead with Young getting 10 of his 12 points from the free throw line. De'Andre Hunter and Kevin Huerter had two 3-pointers apiece as the Hawks worked the perimeter effectively against a Magic defense that was a step slow.

The Magic, the worst-shooting team in the NBA this season, shot 47.9% (23 of 48) in the half, but couldn’t take advantage of size advantages at nearly every position.

Hawks: Collins had his run of scoring 20 or more points and grabbing 10 or more rebounds stopped at five straight games. ... Young took all 11 Atlanta free throws in the first half, making 10. ... Vince Carter, a resident of Orlando, received his second farewell tribute from the Magic during the first quarter.

Magic: Ennis made his debut after being obtained from Philadelphia at the trade deadline. He had six points and five rebounds. … Orlando is last in the NBA in shooting percentage at 43.1% and 28th in 3-point shooting at 33.4%. … The Magic received unanimous approval from the City Council to buy land a half-mile from the Amway Arena to build a practice facility.