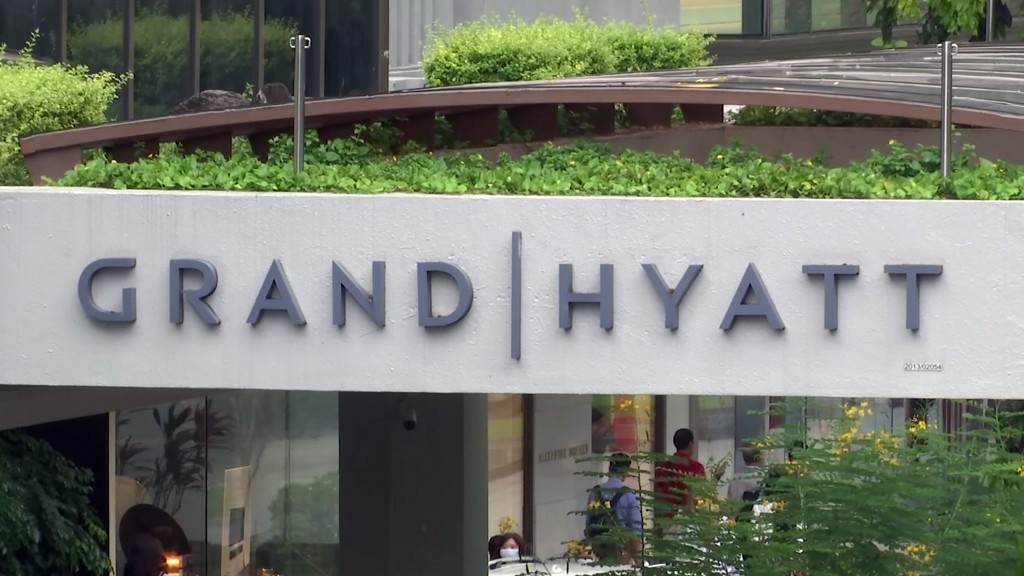 SINGAPORE (AP) — Singapore is pushing ahead with its air show despite cancellations by dozens of exhibitors and most Chinese participants due to the virus outbreak that has sickened tens of thousands of people.

Authorities in this city-state of 5.6 million, insisted the show, held once every two years, should go on even after a business meeting at a city hotel last month led to the virus spreading to several countries.

Officials have urged calm while also deploying police around quarantine quarters to ensure that patients or those suspected of having the virus do not share it further.

Speaking at an opening ceremony Monday night, Deputy Prime Minister Heng Swee Keat urged those attending the air show to forego handshakes and other contact by using other greetings, such as the traditional Chinese clasping of one's own hands, bowing or just waving.

Heng acknowledged the blow to the aviation industry from the outbreak, which has caused cancellations of tens of thousands of flights, mainly to and within China but also affected regional travel. The air show has scaled back by half the number of people allowed to attend when it's opened to the public later in the week.

“Depending on how the situation changes in the coming days, additional measures may be introduced,” Heng said. “Your well-being is of utmost importance."

Heng said more than 930 companies had opted to participate in the show, “suggesting the Singapore Airshow is still regarded as one of the world's leading aerospace and defense exhibitions.”

While some major manufacturers of aircraft, engines, components and software decided to sit out this event, some 40,000 business visitors are expected to attend, he said.

Top military brass also were evident at Monday evening's event, highlighting the competitive market for defense-related aviation and aerospace equipment at a time when the U.S. is launching its own space force.

Singapore's air show is one of dozens held worldwide every year. But it is a highlight for the industry in a vital market.

Anchored by China's 1.4 billion, increasingly travel bug-bitten population, air travel in the Asia-Pacific region is growing faster than the global average, at 5.4% a year, according to a global market forecast by Airbus.

That is driving intense competition between market leaders like Airbus and Boeing, but also within the region as China and Japan work to build up their own indigenous aircraft industries.

Most Chinese participants have withdrawn from the show due to travel restrictions: Singapore is barring entry to any foreigners who have visited mainland China in the past 14 days and requiring local residents returning from China to undergo a period of quarantine.

Singapore's aerial display team will show off an F-15SG fighter jet and AH-64D helicopters and the U.S. Air Force's B-52 Stratofortress will do a flyover.

As a precaution, organizers said cleaning and disinfection would be increased.

Still, more than 70 exhibitors cancelled plans to attend, most after Singapore raised its health alert from yellow to orange last week. They include Lockheed Martin and Raytheon Co., Bombadier, De Haviland, Gulfstream and Honeywell Aerospace.

Singapore has nearly 900 people in quarantine or isolation, the government said Monday. The latest two cases were a 37-year-old man who served quarantine papers on two people who were infected, and a 2-year-old girl who was evacuated from Wuhan, the city where the virus was first reported. Of the 45 people confirmed to have been infected with the virus, seven have fully recovered, the Ministry of Health reported.