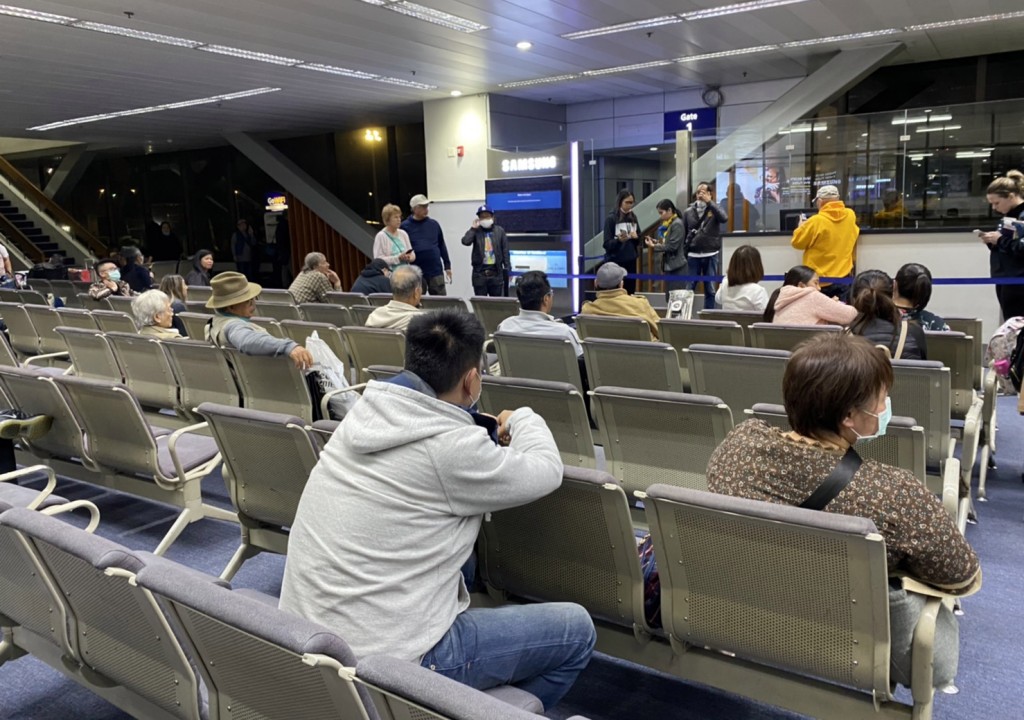 CNA cites three major travel agencies as stating that nearly 500 Taiwanese tourists have been left stranded after the Philippines imposed a ban on travelers from Taiwan.

TAIPEI (Taiwan News) — After the Philippine Civil Aeronautics Board (CAB) suddenly included Taiwan in a ban of travelers from China, 150 Taiwanese found themselves trapped in customs.

According to an announcement released by the CAB on Monday (Feb. 10), Taiwan has been included in a temporary travel ban imposed on travelers from China. The announcement states that the ban applies to all persons except Philippine citizens and permanent residence holders who are arriving from or have been to China, Hong Kong, Macau, or Taiwan within the past 14 days.

An official from the Taipei Economic and Cultural Office in the Philippines told CNA that about 150 Taiwanese tourists were refused entry at customs at Cebu, Kalibo, and Manila International Airports. The office said that it has explained the situation to the passengers and informed them that it will try its best to negotiate on their behalf.

The official said that according to a tour guide, 106 passengers stranded in the Kalibo airport will return to Taiwan on Tuesday (Feb. 11). Passengers staying at the Manila airport may return to Taiwan via China Airlines at 10:45 a.m. that same day.

Taiwan's Ministry of Foreign Affairs is set to hold a press briefing on the matter on Tuesday (Feb. 11) at 10:45 a.m. The Philippines on Feb. 3 implemented travel restrictions for residents of China after reporting its first death from the Wuhan coronavirus.

At a press conference, Health Undersecretary Eric Domingo clarified that Taiwan is also included in the ban based on how it is depicted by the WHO's map. “As far as the health community is concerned and the WHO is concerned, Taiwan is part of China,” ABC-CBN News quoted him as saying.

The health official noted that the Philippines adheres to the “one-China” policy and that the travel ban on Taiwan was implemented late last week, reported PhilStar. He explained that there has been confusion among Philippine agencies, enabling some flights from the island nation to be allowed into the country.

According to the report, Taiwan has sent notice to push for a lift of the ban. The issue is set to be discussed on Wednesday (Feb. 12) at a meeting of the Inter-Agency Task Force for the Management of Emerging Infectious Diseases led by the Philippine health ministry.