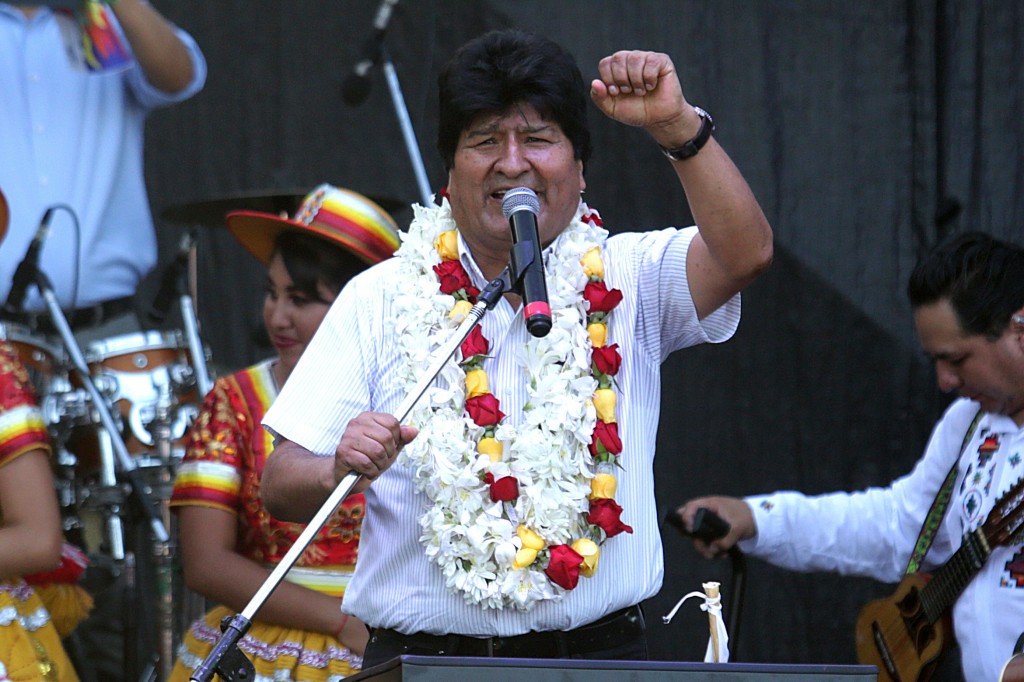 President Alberto Fernández said that as “nothing impedes him as a political refugee from going to Cuba.”

He did not specify what sort of treatment Morales would receive, but the leftist leader has several times turned to Cuba for medical care. In 2017 and 2018, he had surgery there for a nodule on his vocal chords.

Morales, who governed Bolivia for nearly 14 years, resigned the presidency in November when the police and army withdrew support after several weeks of demonstrations that erupted over allegations of fraud in the Oct. 20 presidential election. Morales claimed to have won reelection, but the Organization of American States said its audit found serious irregularities in the vote count.