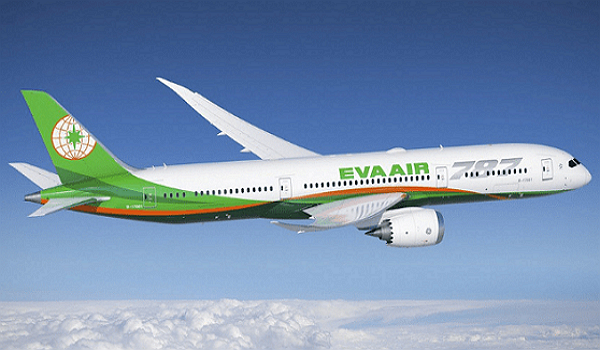 TAIPEI (Taiwan News) — The cancellation rate of flights across the Taiwan Strait on Monday (Feb. 10) reached 70 percent amid a flight embargo on China, where the Wuhan coronavirus outbreak originated.

The Civil Aeronautics Administration said that the number of flights to China originally scheduled for Monday was 148 but that 103 of them have been canceled, amounting to a cancellation rate of 70 percent, China Times reported.

The number of passengers transported across the strait the week of Feb. 3–9 was 51,009, a drop of 67 percent compared to the weekly average of 153,372 last December, according to the CAA.

In addition, the number of flights between Taiwan and the Chinese regions of Hong Kong and Macao originally scheduled for Monday was 150, but 79 of them, or 53 percent, were canceled, according to the CAA. A total of 80,360 people took flights between the three destinations in the last seven days, a decrease of 56 percent compared to the weekly average in December.

China Southern Airlines has suspended all of its cross-strait flights since Feb. 8, and they will not be resumed until the end of March, the news agency reported.