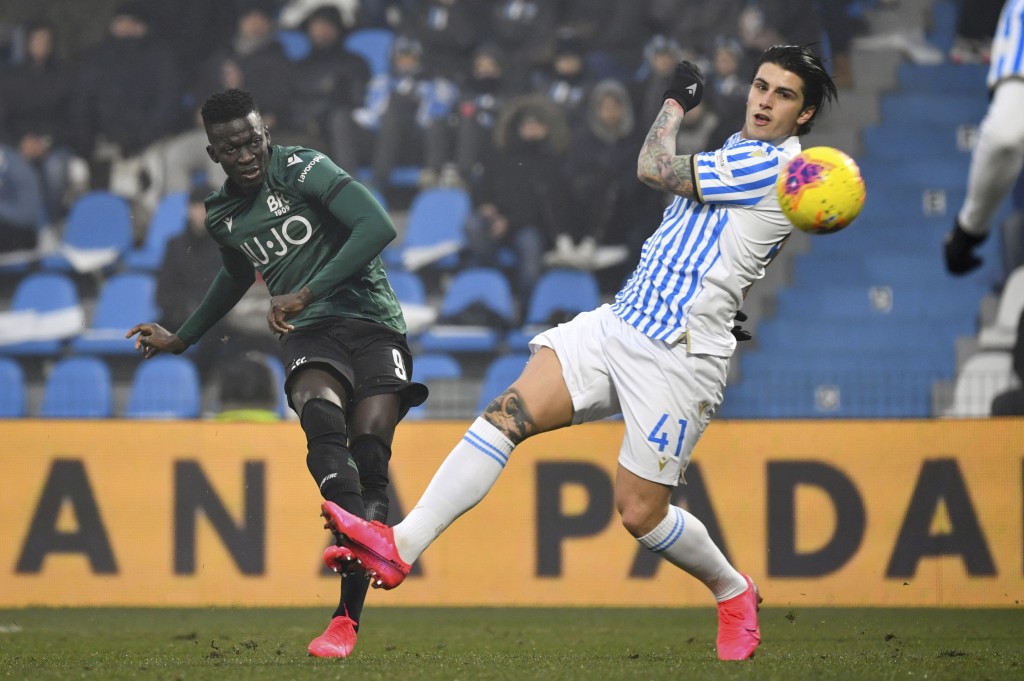 FERRARA, Italy (AP) — Leonardo Semplici, the coach who in five years led Spal up from the third division to Serie A, was fired by the Ferrara-based club Monday.

The move comes with Spal in last place in the top division and having conceded 10 goals over its last three matches — all losses.

“The club thanks coach Semplici and his staff for the job they did and the results obtained over these years — results that permitted the club to realize big goals and bring Spal back to Serie A after 49 years,” a club statement said.

Spal finished 17th and 13th in Serie A the past two seasons, respectively.

Luigi Di Biagio, the former midfielder for Italy’s national team who recently coached the country’s under-21 squad, was reportedly the leading candidate to replace Semplici.

It’s the 12th coaching change in the 20-team Italian league this season.