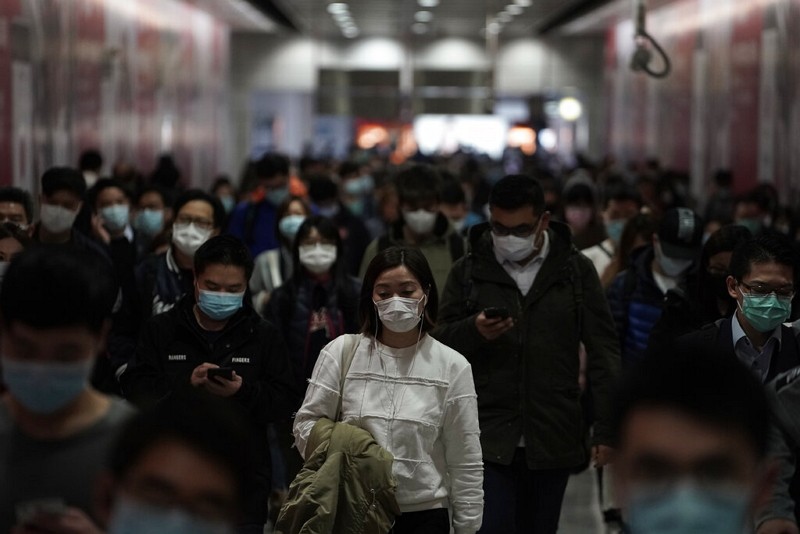 TAIPEI (Taiwan News) — There’s no vaccine on the immediate horizon for the new virus 2019-nCoV but there’s no need to panic because the world is “going to get basically a very bad cold for about five months,” according to John Nicholls, clinical professor at University of Hong Kong (HKU).

In January, Nicholls and his team were the first scientists outside China to reproduce the new or novel coronavirus in a laboratory. The pathologist also helped isolate the SARS (Severe Acute Respiratory Syndrome) coronavirus when it was rampant 17 years ago in Asia.

In a video uploaded by South China Morning Post on Monday (Feb. 10), Nicholls said a vaccine for the virus would not be ready any time soon. “You have to make sure it works, make sure it’s safe and doesn’t have any side effects.”

“My main concern is the access to information and what’s going out there,” he said. Speaking about the flood of social media posts hyping up the disease and its mortality, he commented: “There’s so many people who want quick information and it’s so difficult to separate that from what’s false.”

In other comments made at a client call last week with the Hong Kong broker CLSA, Nicholls said 2019-nCoV is “not as severe a disease” as some people fear. "My feeling is that this is just going to be like SARS and the world is going to get basically a very bad cold for about five months," he was quoted as saying in a Financial Times article on Feb. 7.

Asked about the fatality rate of the virus, he said the “correct comparison is not SARS or MERS but a bad cold which kills people who already have other health issues.” According to a transcript of the call seen by Taiwan News, he added the virus would likely start to burn itself out in May when temperatures rise.

Nicholls said the mortality rate outside China is less than 1 percent and likely higher in China because there are stricter guidelines for a case to be considered positive and due to under reporting of cases. Asked about reports from his HKU colleagues suggesting the size of the infected population was doubling every 6.4 days, Nicholl was more circumspect.

First, he said, the model used to calculate the rate of infection is not that accurate. Second, the figures do not take account travel restrictions, quarantine and other measures implemented to contain the virus.

Asked about the likelihood of there being super spreaders, as there were for SARS and MERS (Middle East Respiratory Syndrome), Nicholls said: “There’s talk about that but the epidemiologists are still overwhelmed so no clear answer. But I don’t think there are any super spreaders.”

Questioned whether the new virus could mutate into a more dangerous strain, he commented: “If this virus follows the same path as SARS or MERS it won’t mutate. This will not be endemic. I think it will burn itself out in about six months.”

Nicholls said the virus is deactivated at higher temperatures, and does not like sunlight or humidity. The best defense against it is to wash your hands, regularly.