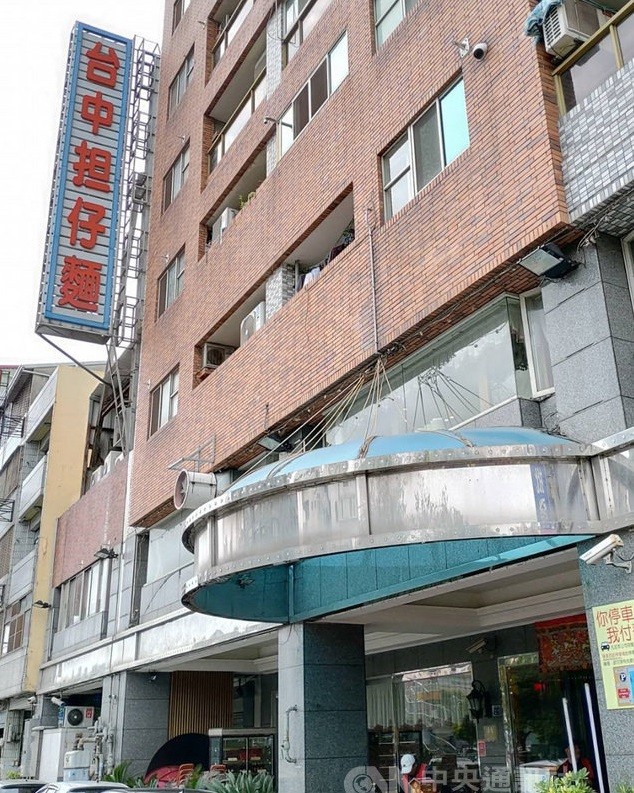 TAIPEI (Taiwan News) — A well-known restaurant in Taichung City plans to place its employees on furlough, as many people are refraining from eating out for fear of becoming infected by the newly discovered coronavirus.

Zhou Wen-dao (周文道), owner of Taichung Danzai Noodle (台中擔仔麵), which specializes in seafood dishes, said Sunday (Feb. 9) that reservations for spring banquets amounting to nearly 400 tables had been canceled due to the virus outbreak, and the company is therefore planning two to three days of monthly employee furloughs without pay to help get the company through this difficult time, CNA reported.

As the number of confirmed coronavirus cases and death toll continue to rise, people’s willingness to eat out has decreased, driving many five-star hotels and restaurants to refocus their operations on home delivery services in a bid to retain customers and ride out the crisis, the report said.

Established in 1986, Taichung Danzai Noodle has two stores. The flagship store is a popular locale for Taichung citizens to hold wedding banquets and other events, according to the report.

Zhou said that this time of year used to be busy thanks to spring feasts, but due to coronavirus fears, no orders have been placed from Monday (Feb. 10) to the end of the month. He estimated that cancelations of the nearly 400 table-strong feasts amount to a loss of nearly NT$3 million (US$98,360).

After negotiating with its 70 employees, the restaurant came up with the furlough plan in which each employee will be off two to three days a month during this period, the restaurant owner said, adding that even though the workers will earn less, their livelihoods will not be impacted for the time being.