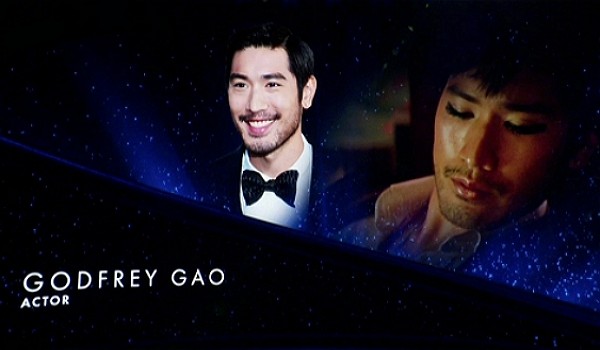 TAIPEI (Taiwan News) — The Taiwanese-Canadian model and actor Godfrey Gao (高以翔), who passed away from a heart attack last November while shooting a reality show in China, was honored at the 2020 Oscars on Sunday (Feb. 9).

During the "In Memoriam" montage segment at the 92nd Academy Awards, Gao's photos were projected onto a screen on stage as guests paid tribute to those who had lost their lives over the past year. As singer Billie Eilish performed "Yesterday" by the Beatles, the legacies of industry icons such as Terry Jones, Barbara Hammer, and Stanley Donen as well as that of NBA star Kobe Bryant were remembered, reported Liberty Times.

Born in Taipei in 1984, Gao rose to fame when he became the first Asian male model for the luxury brand Louis Vuitton. He was known for his appearances in the 2013 Hollywood action film "The Mortal Instruments: City of Bones" as well as popular Chinese drama "Remembering Lichuan."

Gao died on Nov. 27, 2019, when he collapsed on the set of the Chinese reality TV show "Chase Me" (追我吧). Despite a three-hour emergency treatment applied by doctors at a local hospital, Gao was unable to recover from the heart attack, according to CNA. 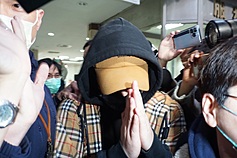 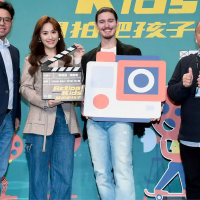 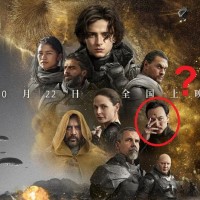 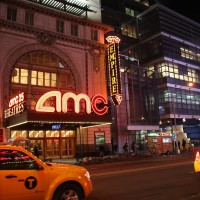 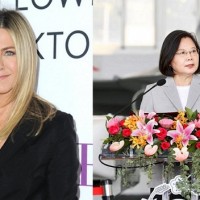