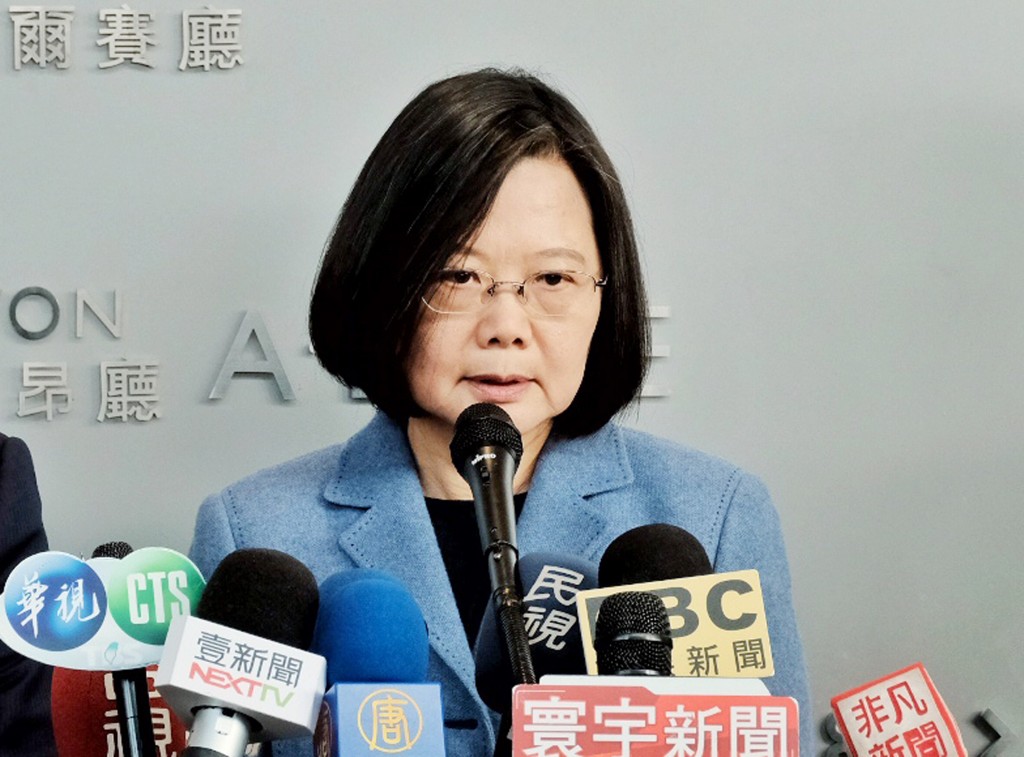 Tsai remarked at a forum on Monday (Feb. 10) that the country remains committed to the development of a digital economy. The government has made policy and budget plans for 5G networks, said Tsai, adding that it aims to complete the first-round licensing of the 5G services by the end of the year.

Taiwan will keep pace with Japan, South Korea, and the United States in terms of developing the 5G networks, Tsai said. In the face of the digital revolution, the government has over the past three years poured in resources, loosened regulations, encouraged innovation, and promoted the transformation of industries, she stressed.

The government continues to expand the island’s broadband infrastructure with the hope of removing the gap in internet access between urban and rural areas, said Tsai. She added that the government would continue promoting the development of smart health and transportation to provide effective solutions to citizens.

Tsai attended the opening of a forum focusing on smart city and advanced technology in Taoyuan on Monday morning. The three-day event includes talks given by experts from around the world to discuss city development and governance. It also features a one-day tour of Gogoro, a Taiwanese electric scooter brand, as well as Hair O'right International Corp., a company dedicated to making environmentally friendly products.