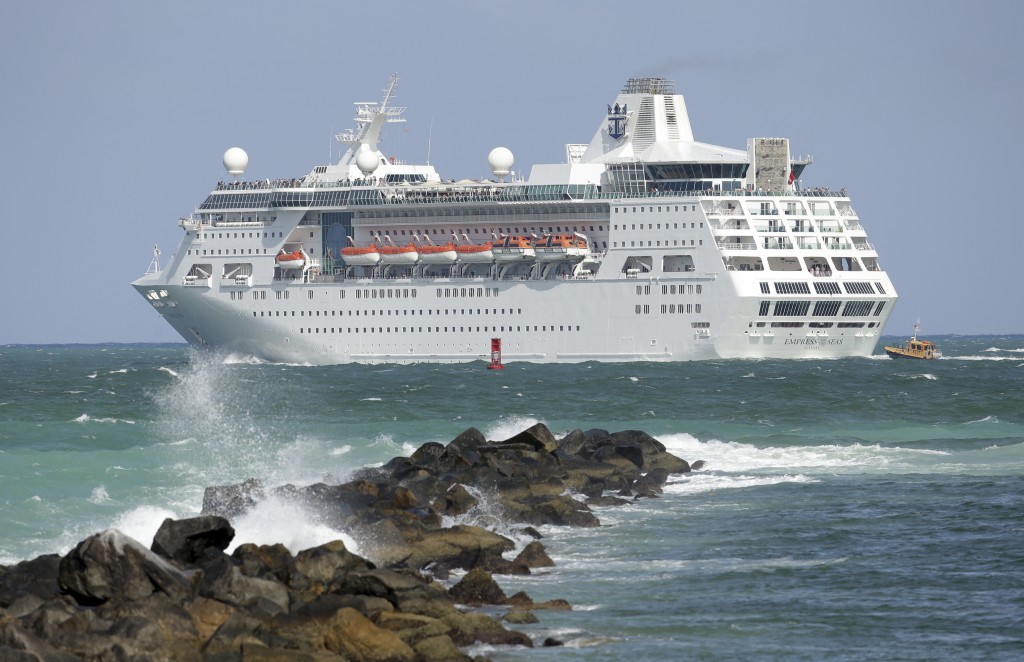 Locations in northern Taiwan that were visited last month by passengers aboard the now-quarantined Diamond Princess cruise ship due to the novel coronavirus (2019-nCoV) outbreak are now considered safe for travel, Minister of Health Chen Shih-chung (陳時中) said Sunday.

Chen's comments were made two days after the Central Epidemic Command Center (CECC) advised people who had been to the specific locations around Taipei, New Taipei and Keelung Jan. 31 to take precautionary measures amid concerns that some of the cruise visitors might be infected by the virus.

The places the passengers visited between 6 a.m. and 5:30 p.m. Jan. 31 during the cruise ship's port call at Keelung included the Taipei 101 skyscraper, Jiufen and Shifen in New Taipei, and the Ximending area in Taipei's Wanhua District.
Commenting on the CECC's warning, Chen said that these locations were considered to be risky only during the visit by the passengers.

The locations are no longer a potential health risk because all indoor locations have undergone disinfection, according to Chen.

CECC Deputy Commander Chuang Jen-hsiang (莊人祥), meanwhile, said the CECC has been closely monitoring the health of around 280 people believed to have had close interactions with Diamond Princess passengers during the Taiwan port call.

The ship, carrying 2,666 passengers and 1,045 crew members, has been quarantined off the coast of Yokohama, Japan, since Monday.

As of Sunday, a total of 70 cases of coronavirus on the cruise had been confirmed, according to Japanese media reports.
The Taiwan authorities have not said whether any of the 70 infected people were among the passengers who got off the ship and toured northern Taiwan on Jan. 31.