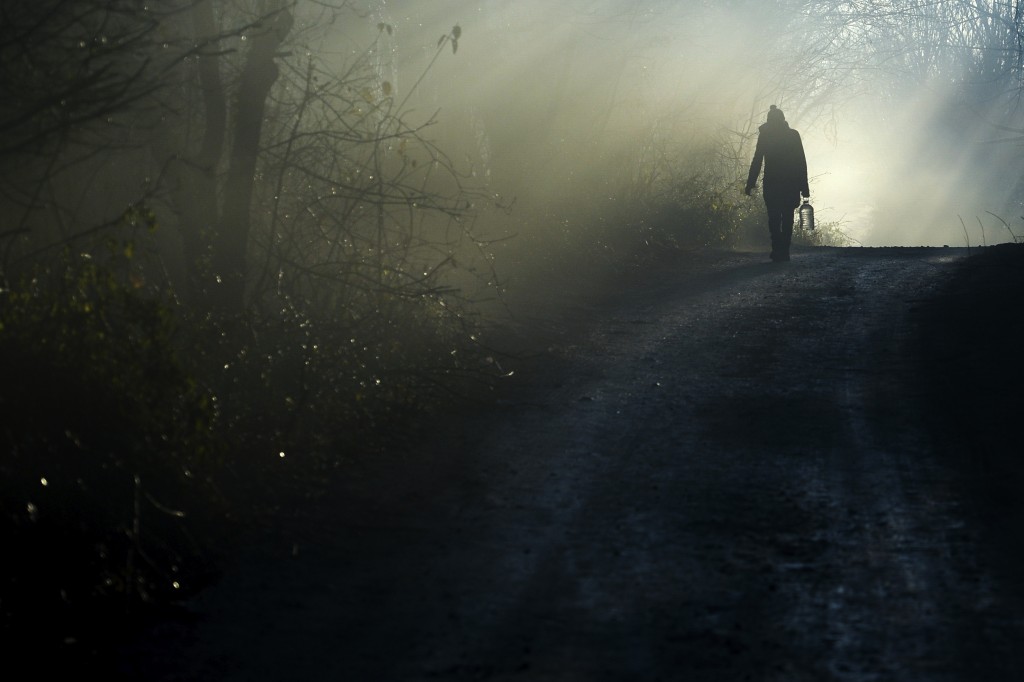 The Central Weather Bureau (CWB) has issued cold temperature warnings for five cities and counties, as northern Taiwan is expected to face a strong continental cold front until Monday.

A yellow cold alert was issued for New Taipei, Taoyuan, Hsinchu County, Miaoli County and Kinmen County, warning of a temperature drop to below 10 degrees Celsius.

Daytime highs in northern Taiwan were forecast to range between 17 and 20 degrees, while central and southern parts of the country will range between 22 and 25 degrees, the CWB said.

Rain will affect the northern coast and eastern Taiwan, while showers can be expected in northern Taiwan and mountainous areas of central Taiwan, the CWB said.

Strong winds and high waves are forecast for areas north of Tainan, in eastern Taiwan -- including Green Island and Orchid Island -- on the Hengchun Peninsula in the south and around the outlying Penghu, Kinmen and Matsu islands, the CWB said.