An Afghan official says multiple U.S. military deaths have been reported in Afghanistan’s Nangarhar province after an insider attack by a man wearing an Afghan army uniform.

U.S. military officials have confirmed multiple casualties but have not confirmed the number wounded or killed or the nature of the attack that took place Saturday (Feb. 8).

A member of the Nangarhar Provincial Council, Ajmal Omer, tells The Associated Press the gunman was killed. It isn’t clear if the gunman was an insurgent infiltrator or rogue Afghan military personnel.

There have been numerous attacks by Afghan national army soldiers on their allied partners over the 18 years of Afghanistan’s protracted war.

The incident comes as Washington seeks to find an end to the war in Afghanistan. 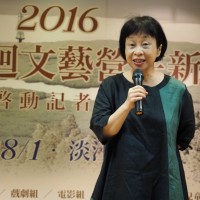 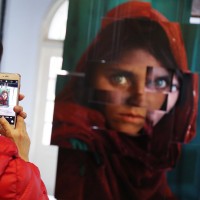