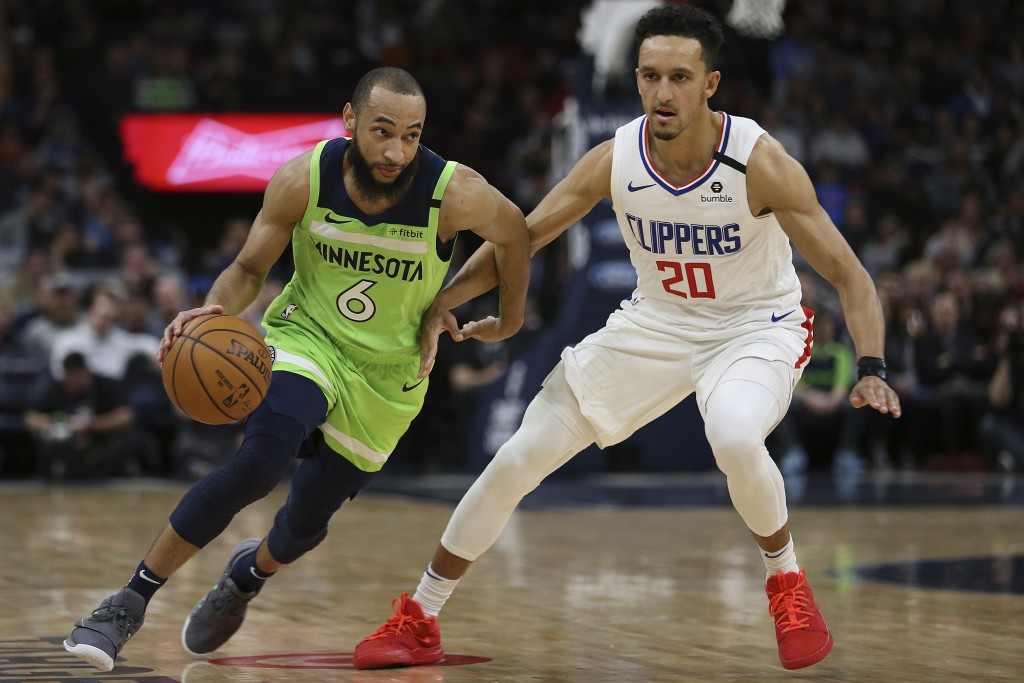 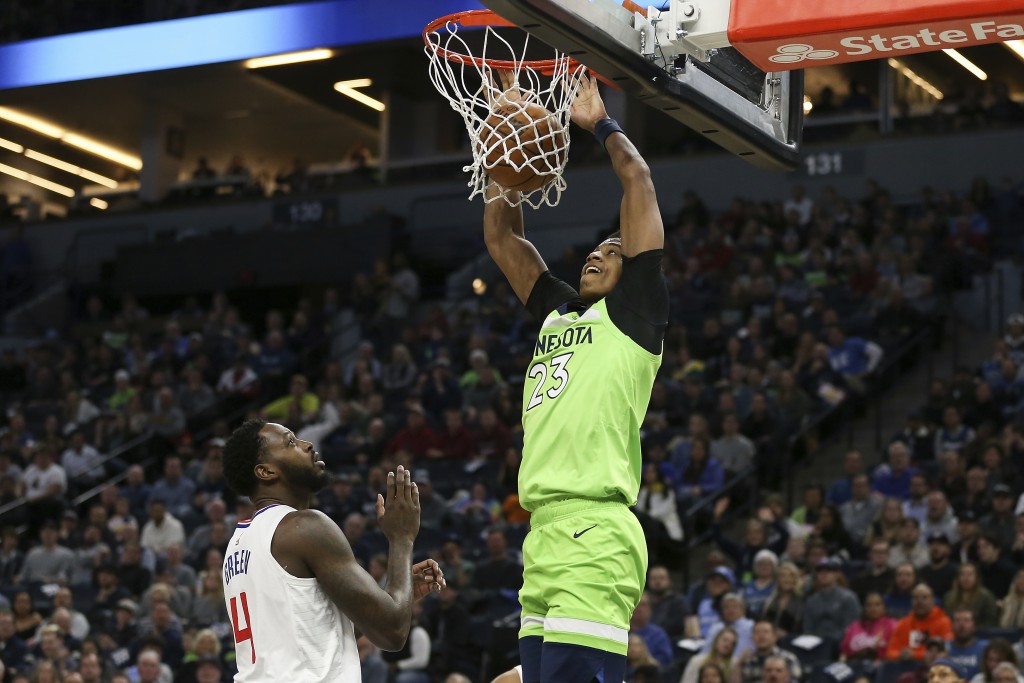 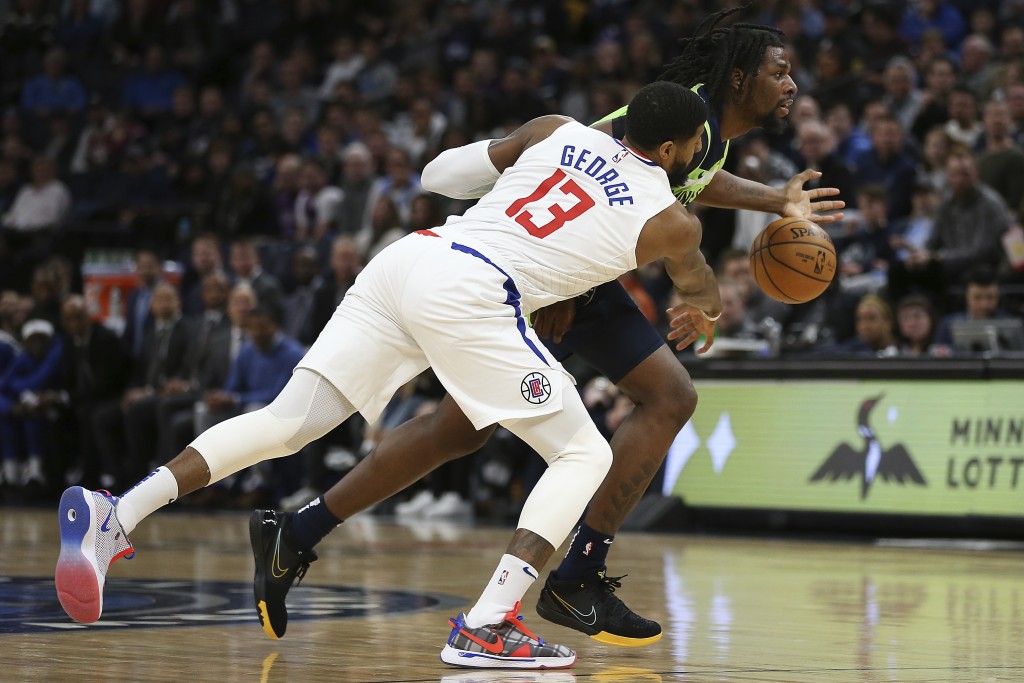 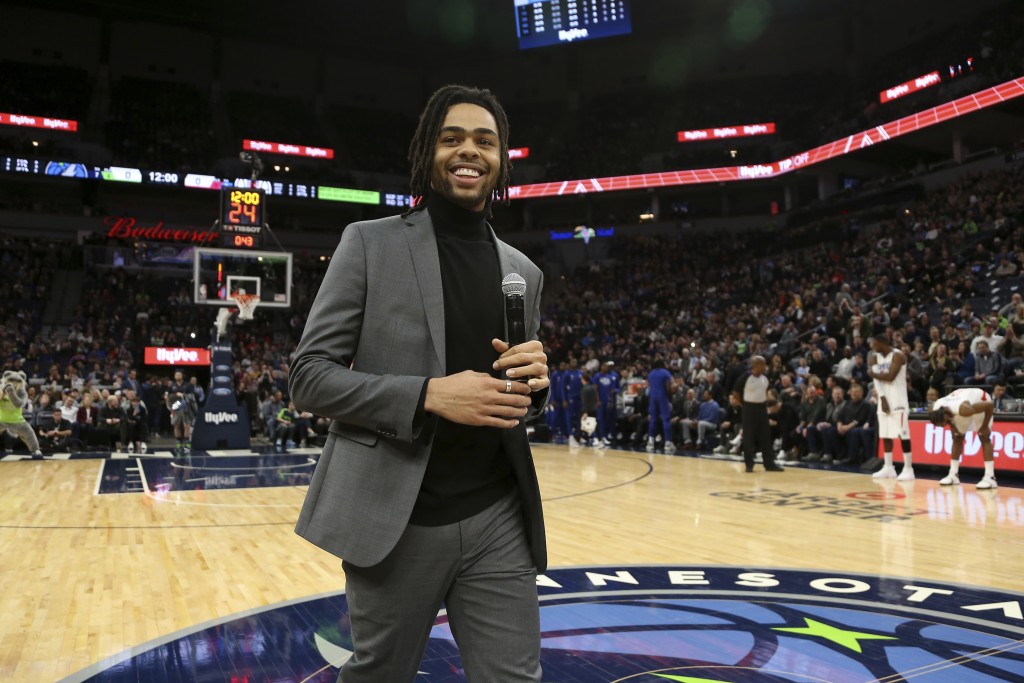 MINNEAPOLIS (AP) — Jordan McLaughlin scored a career-high 24 points, Malik Beasley added 23 in his Minnesota debut and the new-look Timberwolves snapped a 13-game losing streak with a 142-115 victory over the Los Angeles Clippers on Saturday night.

Karl-Anthony Towns just missed a triple-double with 22 points, 13 rebounds and nine assists for the Timberwolves, who won for the first time since Jan. 9. McLaughlin added a career-high 11 assists as Minnesota scored its highest point total of the season thanks to a franchise-record 26 3-pointers.

Kawhi Leonard scored 29 points and Paul George had 21 for the Clippers, who had a three-game win streak snapped.

The Timberwolves turned over more than half their roster before Thursday's trade deadline. Three separate trades Wednesday and Thursday sent out seven players and brought in eight.

The most high-profile addition, point guard D'Angelo Russell, did not play. Russell, who was acquired in a trade with Golden State on Thursday, sat out with a right quad contusion.

The Timberwolves shot 15 for 25 from 3-point range in the first half and took an 81-59 lead into halftime. The 81 points were a franchise record for points in a half and the most allowed by the Clippers in a half this season.

Minnesota led by as many as 26 points in the second half. Los Angeles didn't get closer than 17.

Clippers: Forward Marcus Morris, acquired in a trade with New York on Thursday, did not play. Guard Patrick Beverly missed the game with a right groin injury. ... The game was the start of a four-game road trip for Los Angeles.

Timberwolves: Forward Jake Layman missed his 37th consecutive game with a left toe sprain. Forward Evan Turner, acquired in a four-team trade Wednesday, is not with the team. ... Russell addressed the crowd prior to tipoff. The nine 3-pointers Minnesota made in the first quarter were a franchise record for one quarter.

Clippers: At Cleveland on Sunday. Los Angeles has won the last three meetings.

Timberwolves: At Toronto on Monday. The Raptors have won the last four meetings.