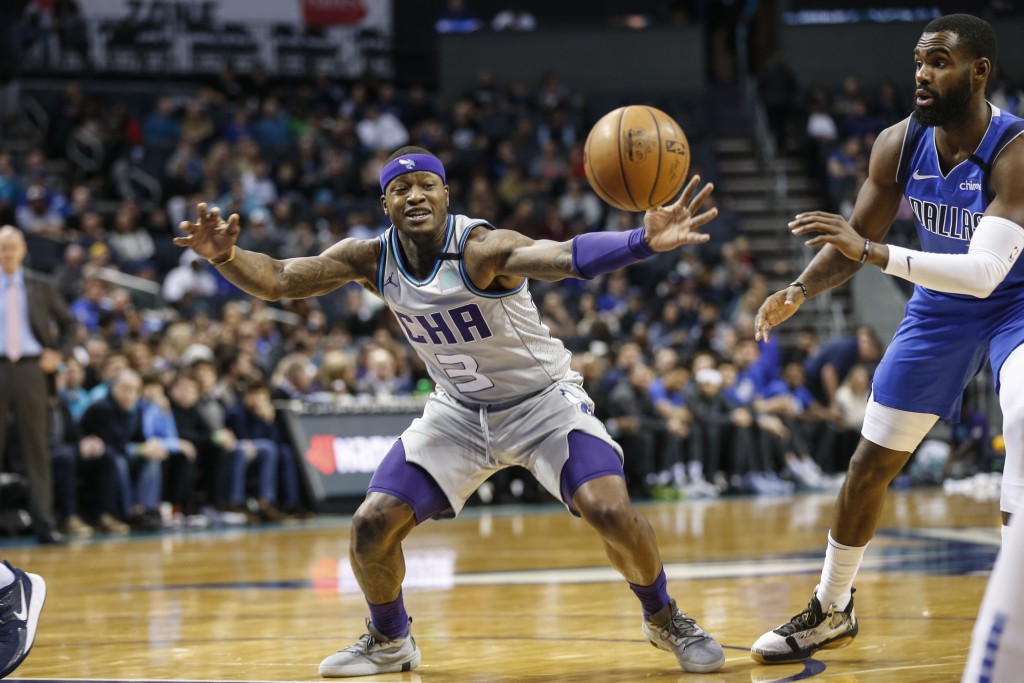 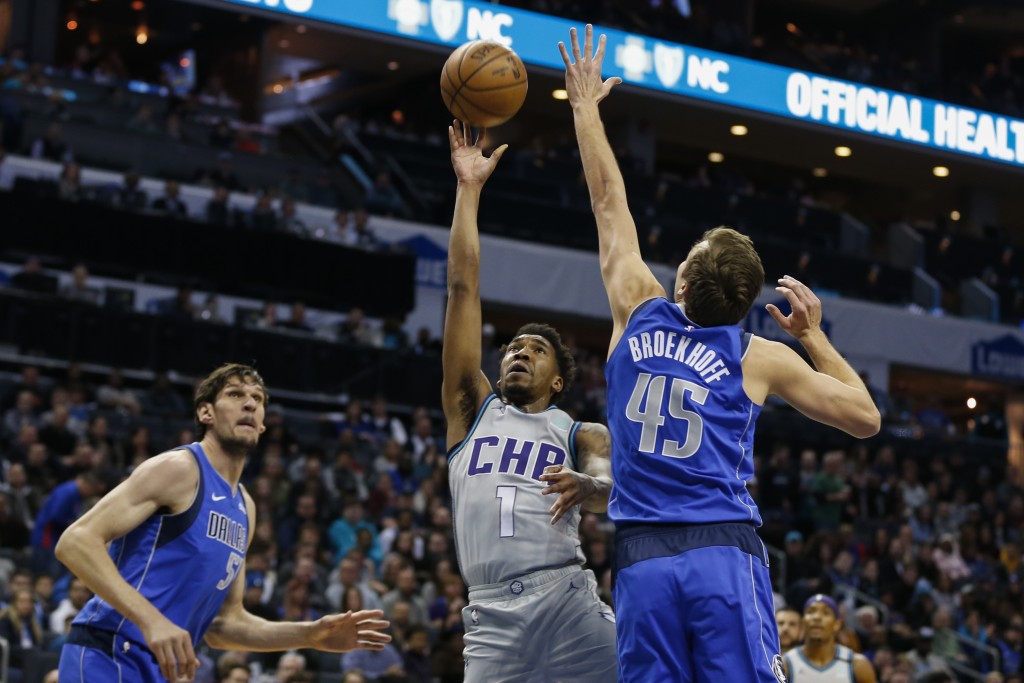 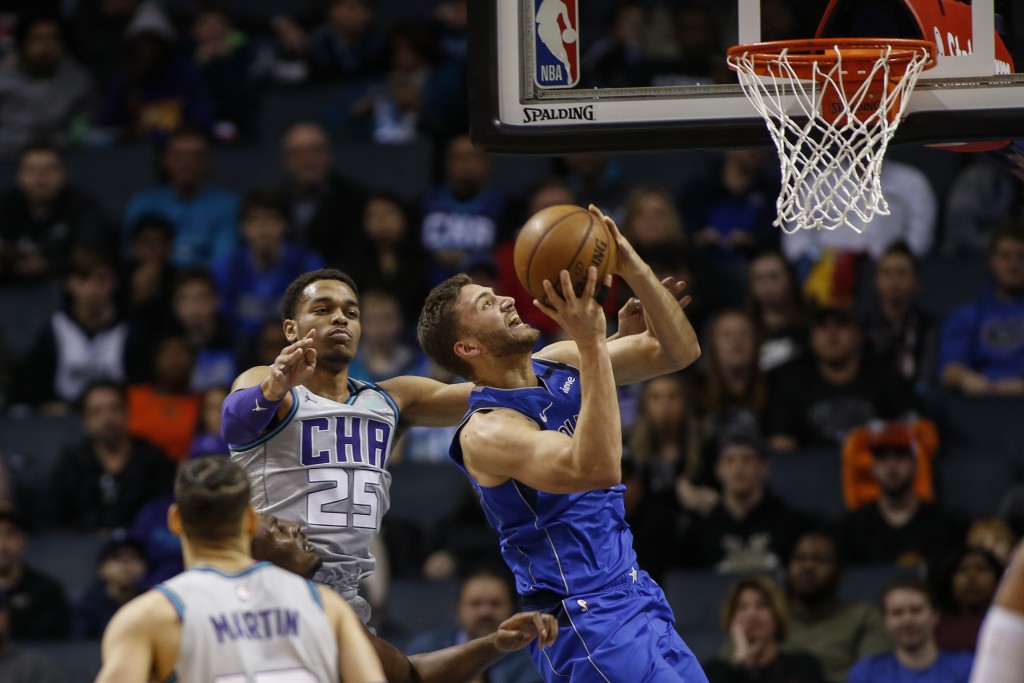 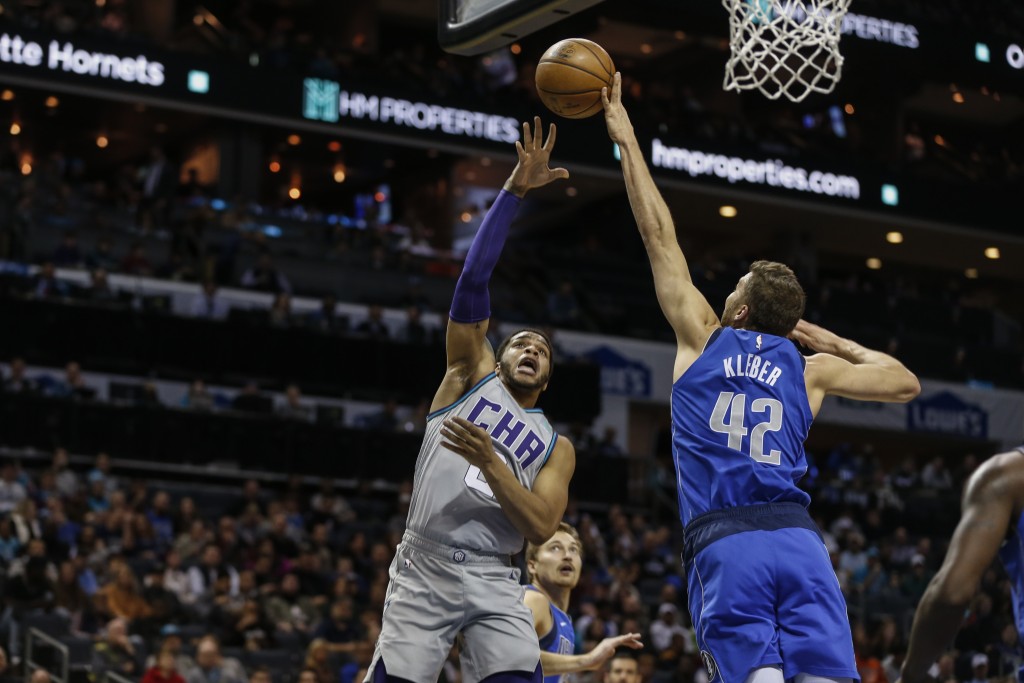 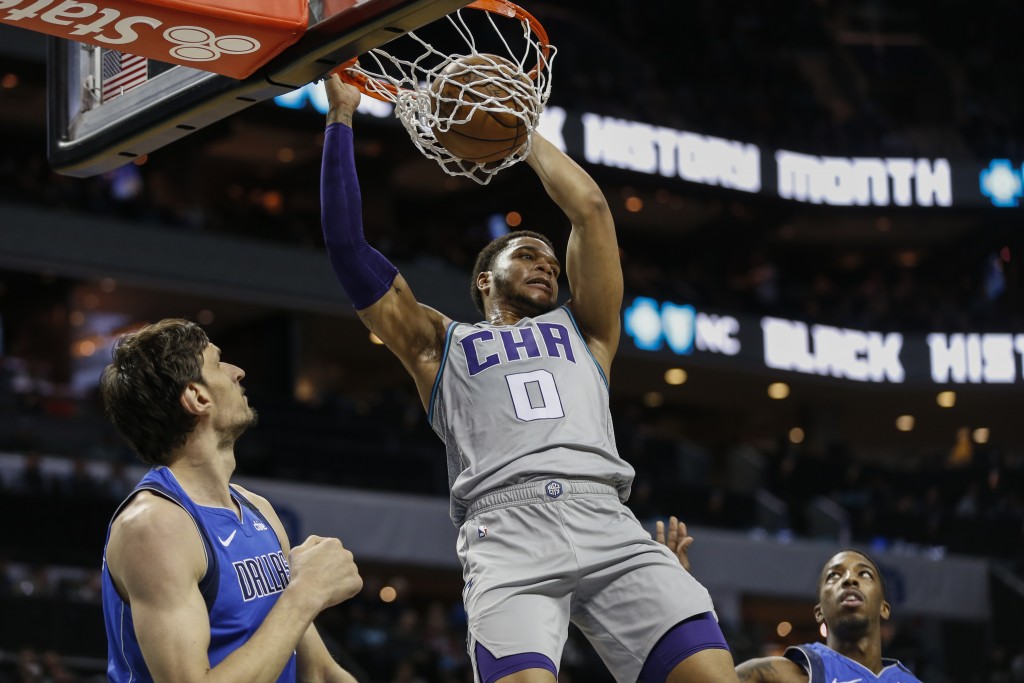 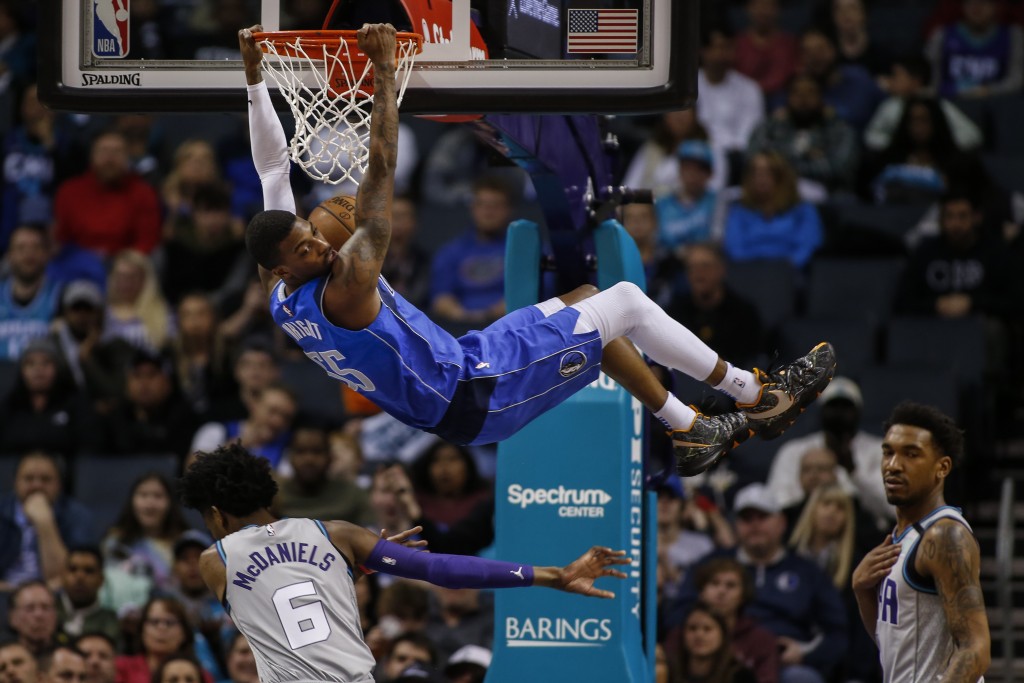 CHARLOTTE, N.C. (AP) — Seth Curry scored 26 points in his return to Charlotte, and the Dallas Mavericks cruised to a 116-100 victory over the Hornets on Saturday night.

Curry made his first 10 shots from the field, including six 3-pointers to help the Mavericks snap a two-game losing streak.

Willie Cauley-Stein added 15 points and 10 rebounds for the Mavericks, who played without Luka Doncic and Kristaps Porzingis. Doncic missed his sixth straight game with a right ankle sprain, while Porzingis rested a sore left knee.

Devonte Graham had 16 points and 10 assists for the struggling Hornets, who have lost 13 of their last 14 games.

This one was never close.

The Mavericks jumped out to a 31-10 lead in the first quarter behind 12 points from Curry and led by as many as 31 in the second half.

Curry's older brother, Stephen, has had some big-time performances in Charlotte, where the boys grew up and went to high school. But this was the first big showing for the younger Curry in a homecoming game.