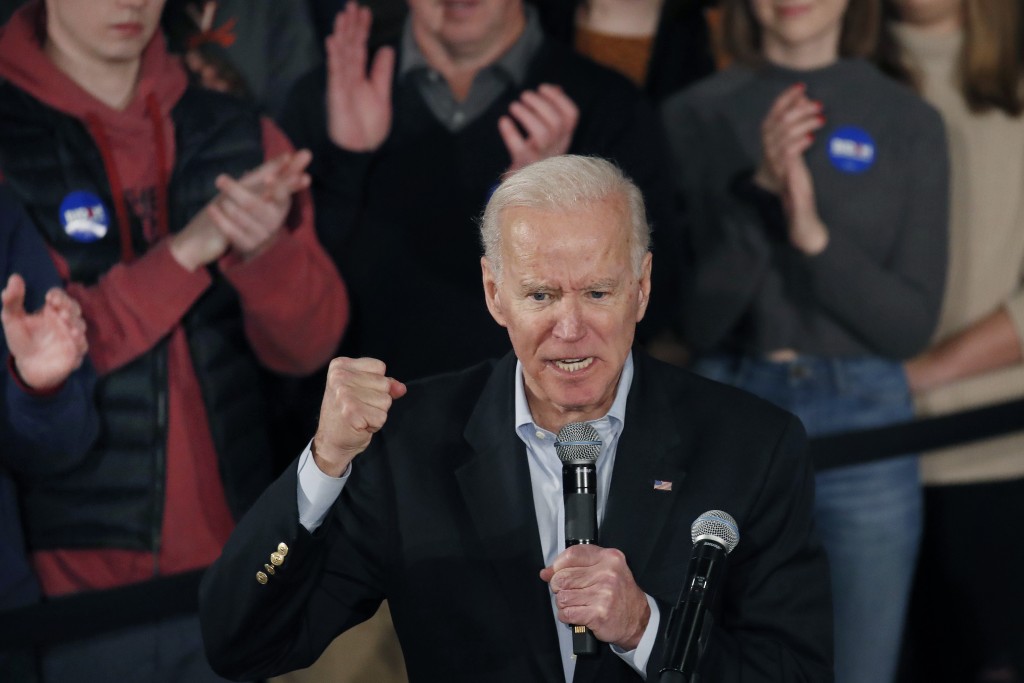 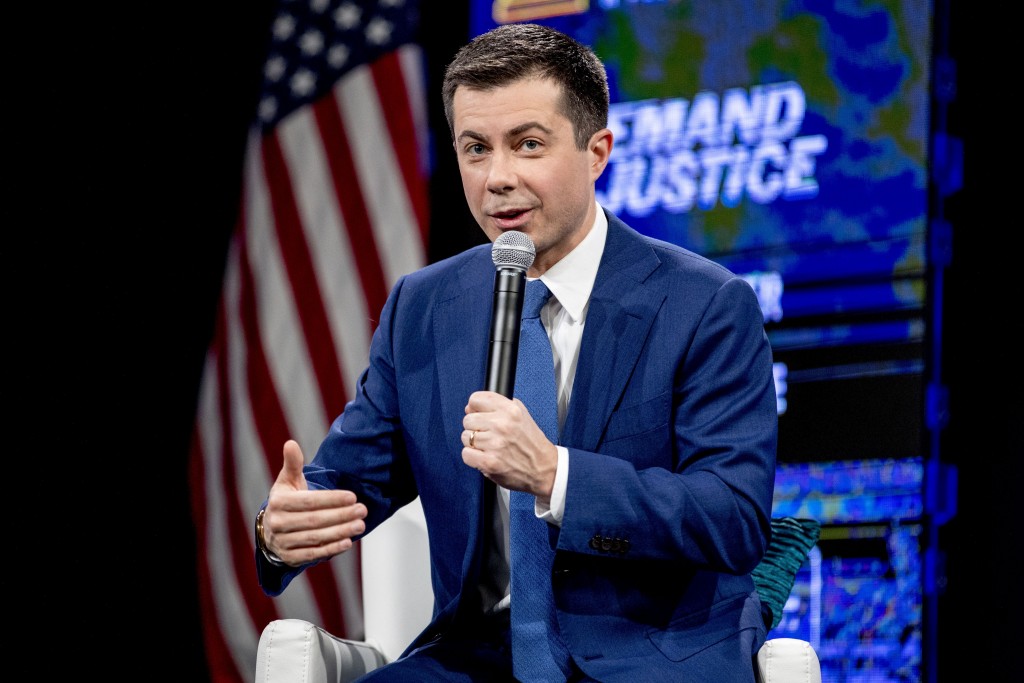 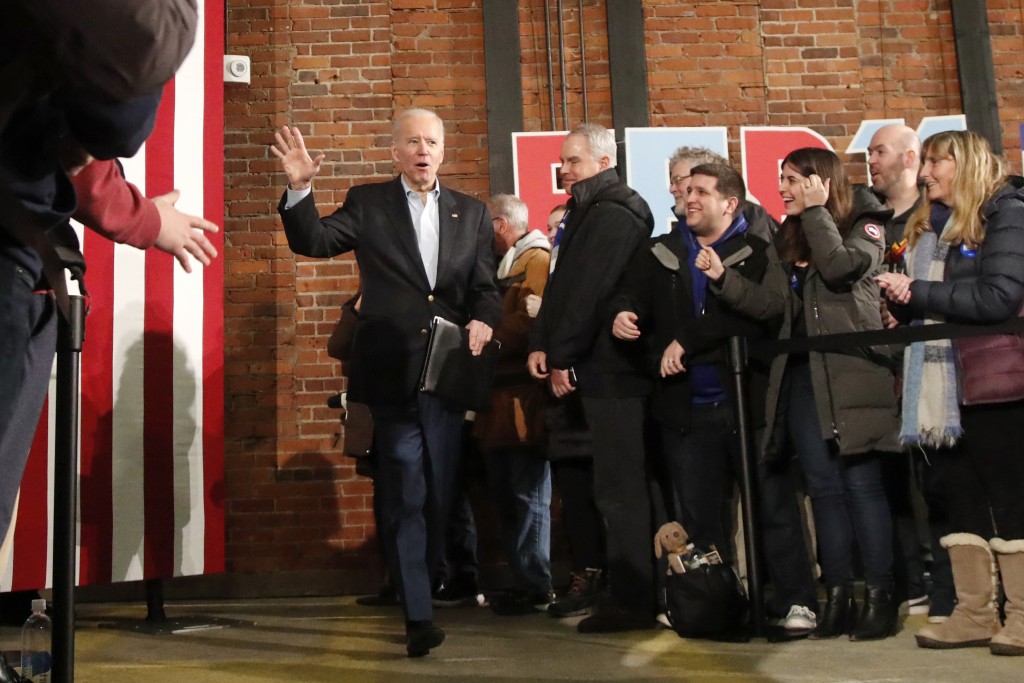 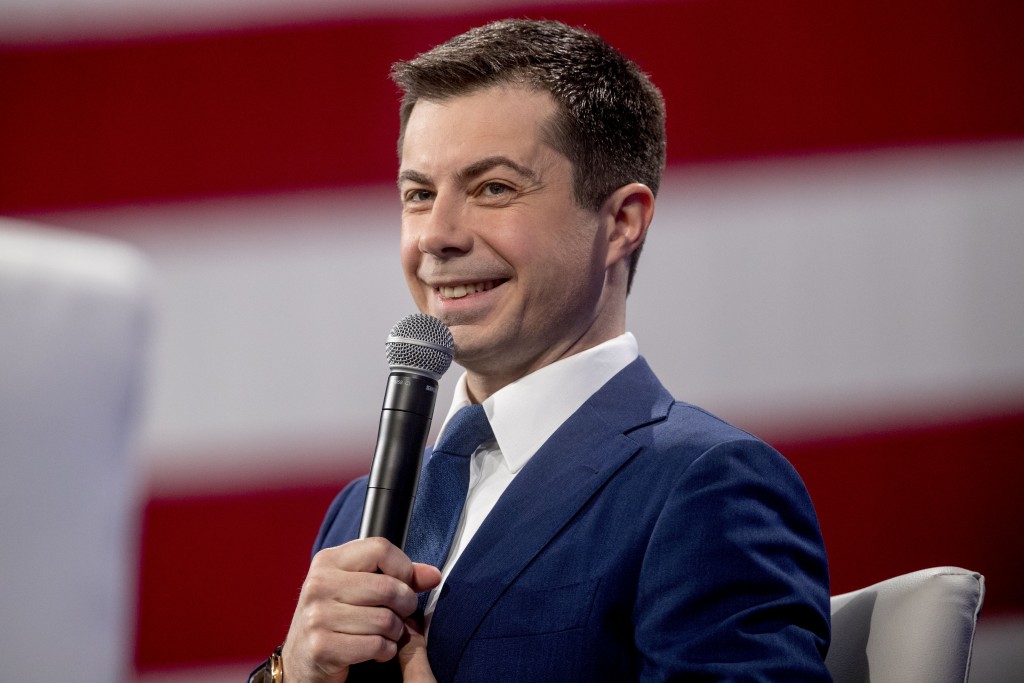 MANCHESTER, N.H. (AP) — Scrambling to salvage his presidential campaign, Joe Biden escalated his criticism of Pete Buttigieg on Saturday, mocking Buttigieg's experience as mayor of South Bend, Indiana, and warning that he would struggle without the support of black voters who are the backbone of the Democratic Party.

At a campaign event in New Hampshire, as well as in a new online ad, Biden was biting in his critique of Buttigieg, who spent eight years leading a Midwestern city of about 100,000 people.

Biden is trying to avoid falling far behind both Buttigieg and Vermont Sen. Bernie Sanders in a second straight nominating contest. Buttigieg and Sanders finished in an effective tie in the Iowa caucuses last Monday and are leading polls in New Hampshire heading into Tuesday’s primary. Biden was a distant fourth in Iowa, also finishing behind Massachusetts Sen. Elizabeth Warren.

Shortly before he spoke in Manchester, Biden’s campaign released a video comparing his record as vice president with Buttigieg’s service as mayor. While Biden helped President Barack Obama pass sweeping health care legislation and orchestrate a bailout of the auto industry, the ad says, Buttigieg was installing decorative lights on bridges and repairing sidewalks.

Buttigieg’s campaign accused Biden of trivializing the work that goes on in small cities across the country.

“The vice president’s decision to run this ad speaks more to where he currently stands in this race than it does about Pete’s perspective as a mayor and veteran,” said Chris Meagher, Buttigieg’s campaign spokesman.

Biden said during a debate Friday night that he probably will struggle in the New Hampshire contest, which Sanders won by more than 20 percentage points during his 2016 campaign. Biden hopes to stay viable through South Carolina, which votes at the end of the month and is the first state on the primary calendar with a large black population.

Buttigieg has struggled to build support with black voters, according to public opinion polls, and Biden is hoping that Buttigieg's early momentum is blunted when the campaign heads south.

“This is a diverse party,” Biden said. “It’s the reason why we’re strong. Our nominee has to reflect that strength.”