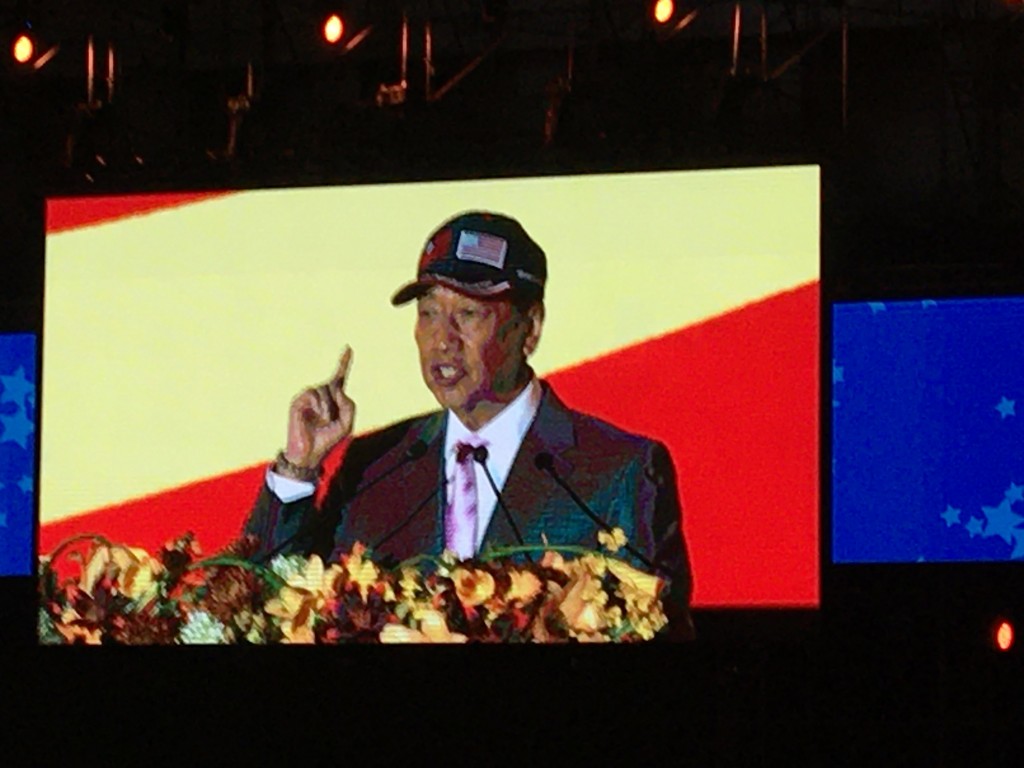 Taiwan-based iPhone assembler Hon Hai Precision Industry Co., known as Foxconn in the global market, appeared vague Saturday on a report that authorities in China have asked the company not to resume production of its major production sites on Feb. 10 as planned amid concern over the spread of the deadly novel coronavirus that first reared its head in Wuhan, Hubei Province.

Instead of confirming or denying a report posted on the Nikkei Asian Review website that said the Shenzhen authorities in Guangdong Province had taken issue with Foxconn's plan to restart production on Feb. 10 after the Lunar New Year holiday, the Taiwanese manufacturing giant said only that it will follow the rules of every local government when setting a schedule for reopening its plants.

In a statement, the company said its employees are the company's most precious assets and that maintaining their health is given priority as the company carries out its business plans.

In addition to the Shenzhen complex, Foxconn has a large production site in Zhengzhou, Hebei Province, which assembles iPhones.The Nikkei report said after a video conference held by Foxconn Chairman Liu Young-way (劉揚偉) Friday, the iPhone assembler later in the day cancelled flight bookings for Taiwanese employees to go back to China between Feb.7 and Feb.14.

According to the report, Liu decided that the Zhengzhou complex could not restart work until it had been evaluated and approved by the local government.

In the statement, Foxconn said it set up an epidemic prevention center soon after the coronavirus broke out and its management is watching closely how the situation develops and has come up with measures to battle the virus.

The company said it is determined to prepare itself well for reopening its plants in China.

Due to the spread of the virus, the Chinese authorities have instructed manufacturers to postpone their reopening following the Lunar New Year holiday until at least Feb. 10, and Foxconn is one of the manufacturers with operations in China that have plans to reopen their plants on that day.

Earlier in the week, the company had said its goal of resuming full-scale production at its sprawling production bases in China Feb. 10 remained unchanged.

The report cited an internal meeting memo from the health experts as saying that "violators of epidemic prevention and control could potentially face the death penalty."

Nikkei said the move to block Foxconn from reopening in China has raised concern over a possible supply disruption in the global tech industry.