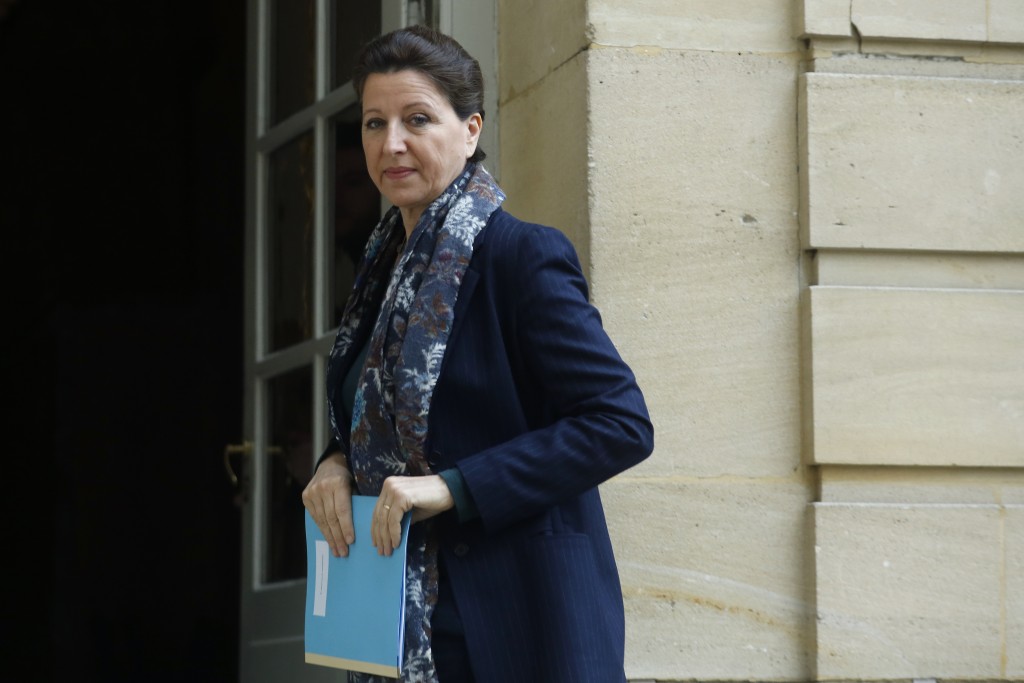 Five people from Britain, including one child, are hospitalized in France with the new virus from China after contracting it during a holiday in the Alps.

Saturday's announcement by the French health minister is the latest example of how the tentacles of the virus can spread across multiple borders.

The five British citizens were staying in a chalet in the Alpine resort of Contamines-Montjoie, and were in close contact with another Briton who apparently contracted the virus in Singapore, traveled to the French Alps and then tested positive for the virus upon return to Britain, French Health Minister Agnes Buzyn told reporters Saturday.

That brings the total number of virus cases in France to 11. Britain has three confirmed cases. The new type of coronavirus has infected more than 34,800 people globally and killed more than 700, nearly all of them in China, since the first illnesses were detected in December.

The five new British citizens with the virus are being held in Lyon hospitals, along with six other Britons who were in close contact with them and are now being monitored, the French health ministry said.

The patient in Britain apparently contracted the virus after staying at the Grand Hyatt Hotel in Singapore and attending a business conference there Jan. 20-22, Buzyn said. There were 94 foreigners in the hotel at the time, including people from Hubei, according to the French minister.

The British citizen then spent Jan. 24-28 in the French Alps, and tested positive for the virus after returning home this week.

In Germany, the latest case of the virus is the wife of a man previously infected who works for an auto parts supplier near Munich that has accounted for most of the 14 German cases confirmed so far.