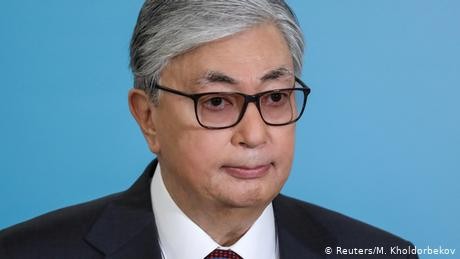 Eight people were killed and dozens wounded in a series of clashes across several villages in Kazakhstan on Saturday, Interior Minister Yerlan Turgumbayev said.

At least 300 people were involved in the fighting.

Security forces have restored calm in the villages, President Kassym-Jomart Tokayev said in a statement.

Tokayev called for an investigation and for the prosecution of individuals found to be spreading "provocative rumors and disinformation" about ethnic minorities.

Every evening, DW sends out a selection of the day's news and features. Sign up here