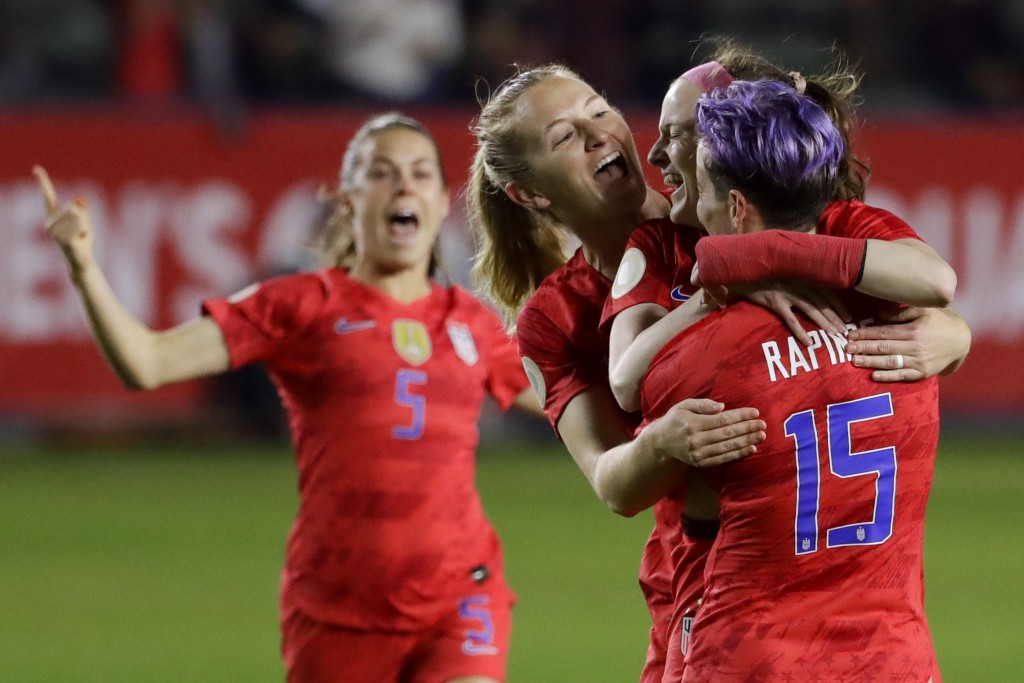 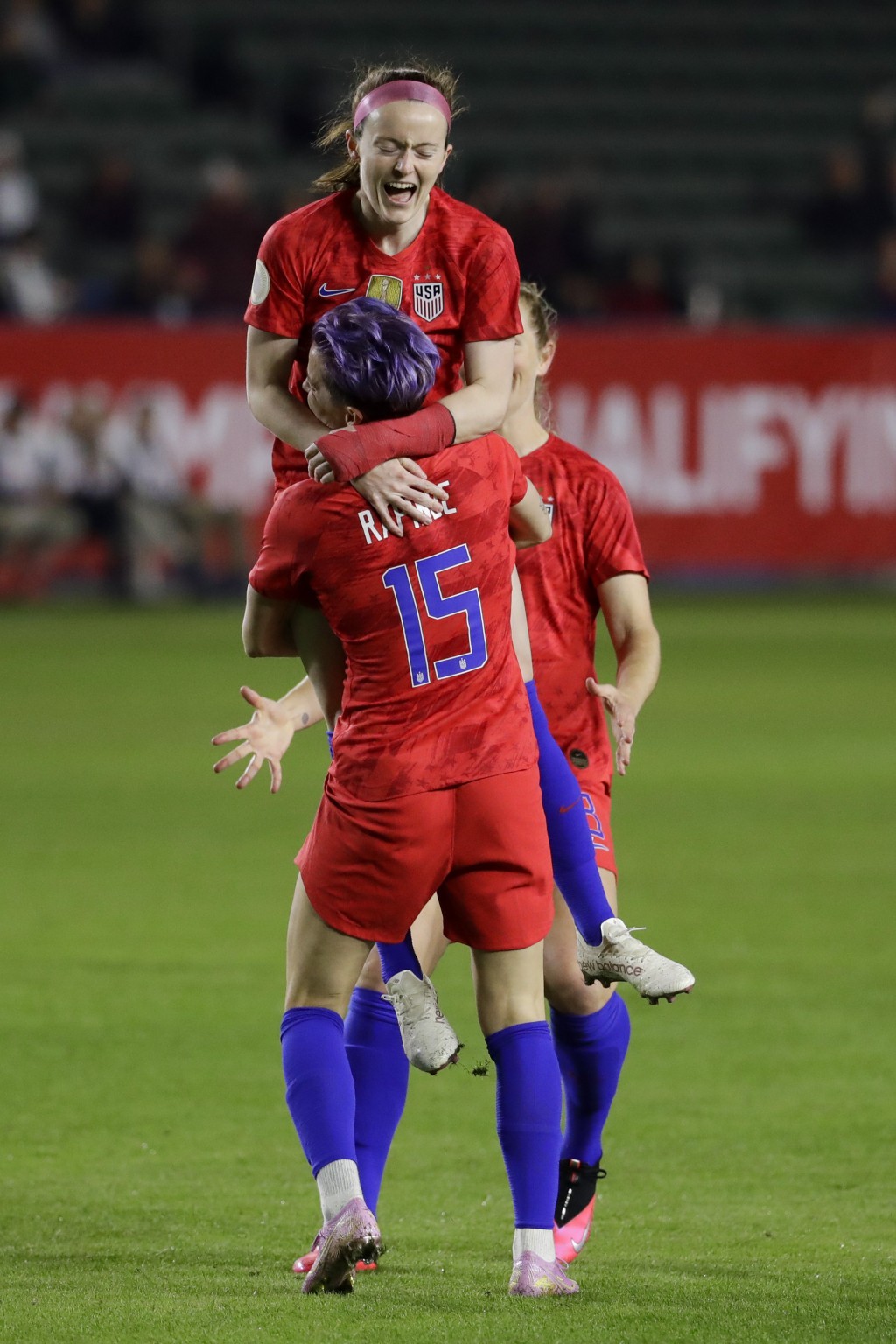 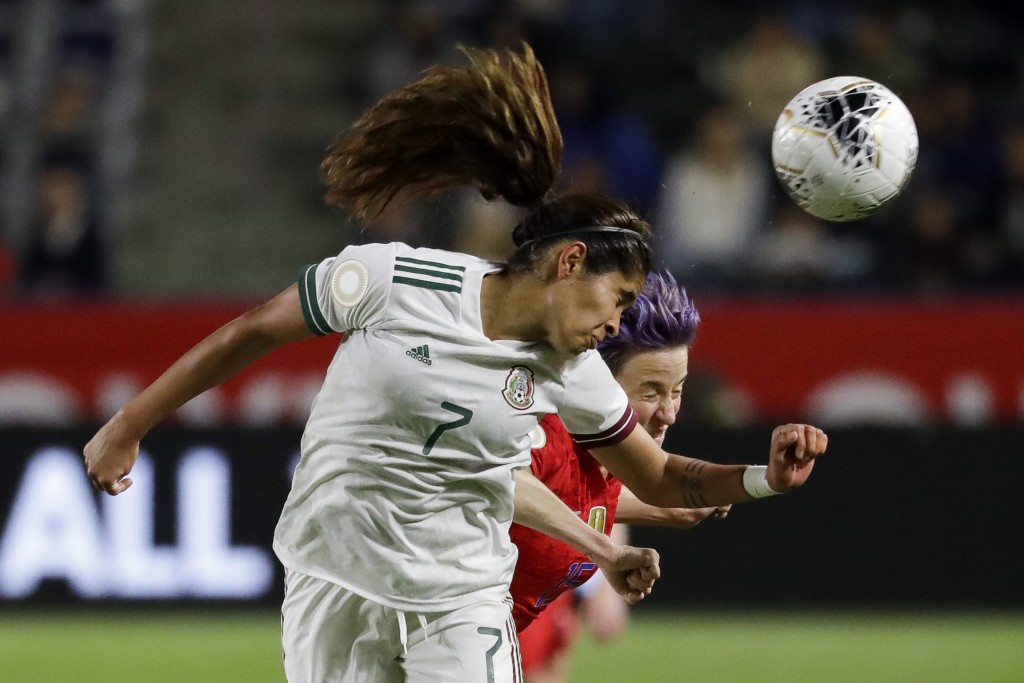 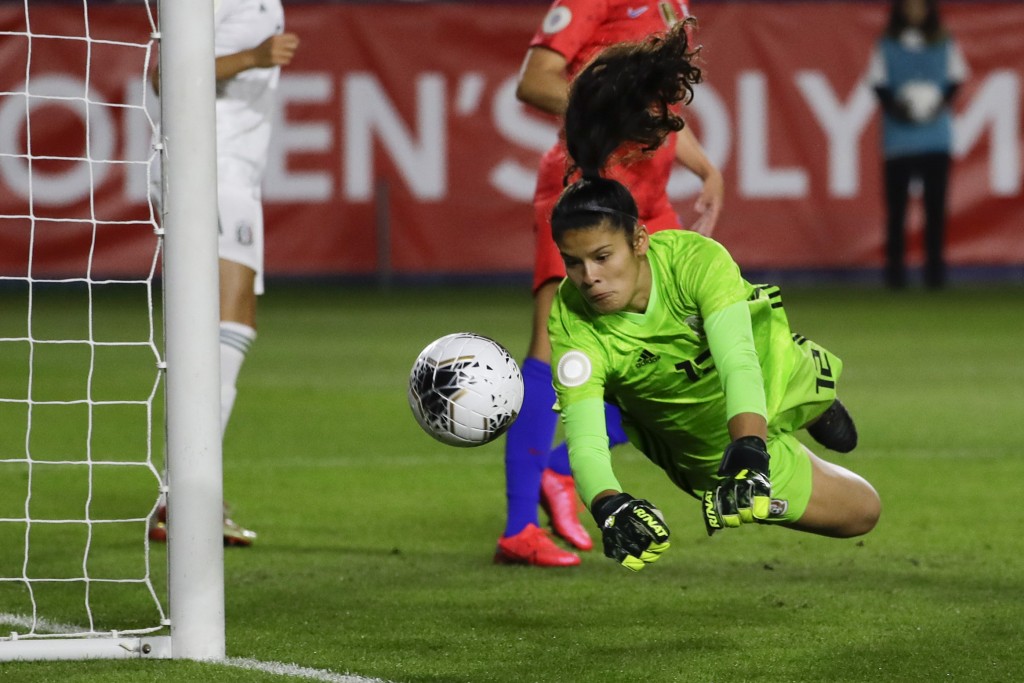 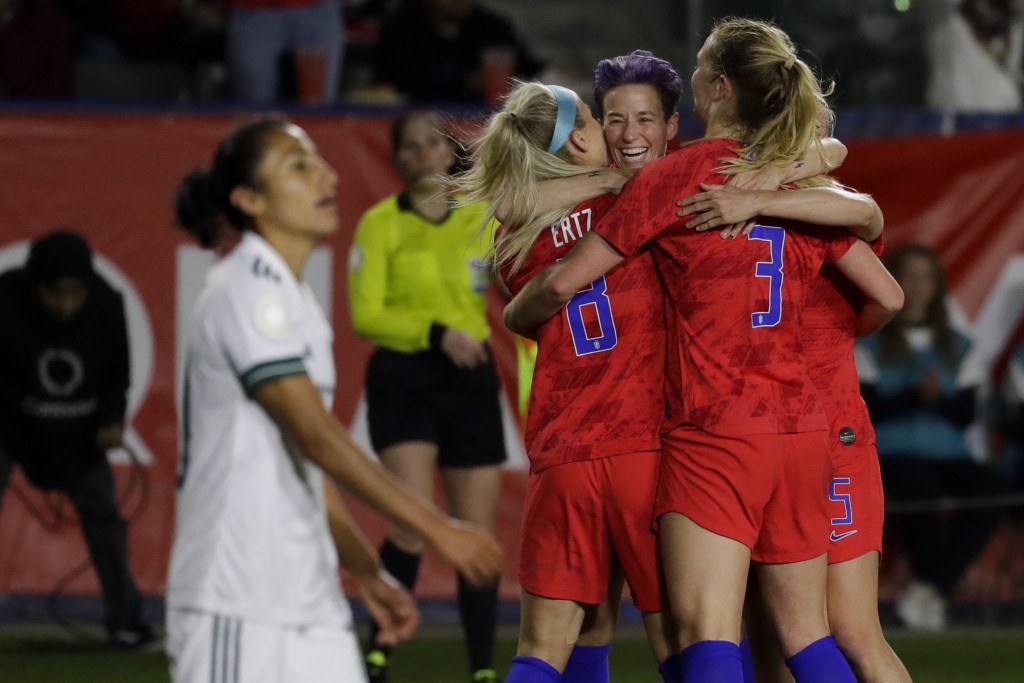 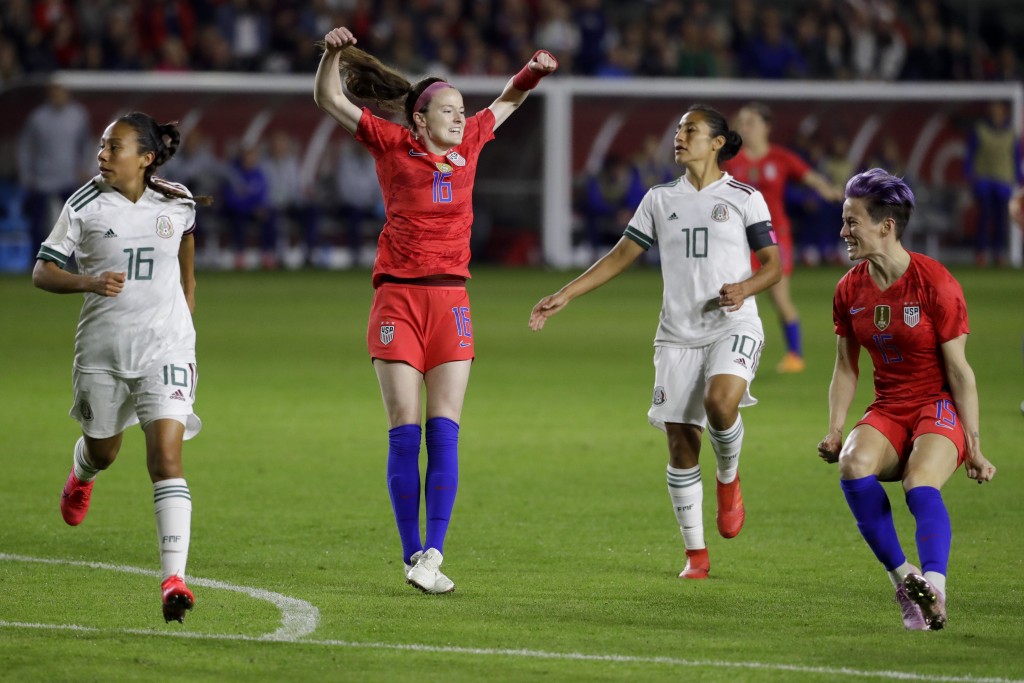 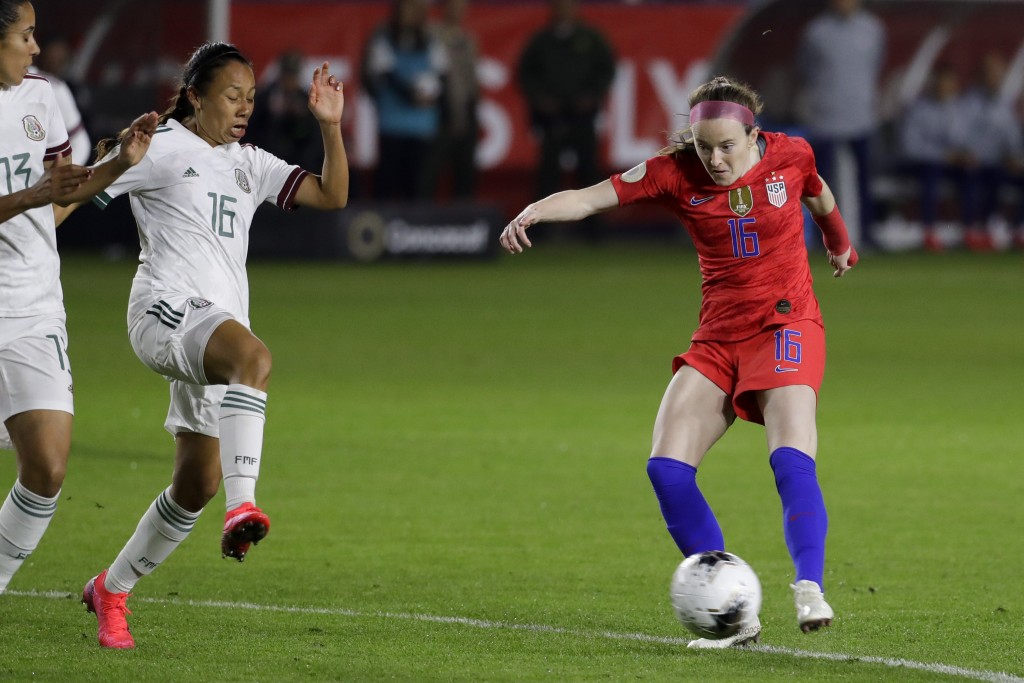 Rose Lavelle and Christen Press also scored for the United States, which extended its unbeaten streak to 27 games.

The United States will face Canada in the tournament's title game on Sunday. Canada earned the region's other Olympic berth with a 1-0 victory over surprisingly resilient Costa Rica 1-0 in the earlier match Friday.

Canada has finished as runner up to the United States in the last three qualifying tournaments.

The top-ranked U.S. team is coming off a victory in the World Cup last summer in France. It was the team's fourth title in soccer's premier tournament.

The United States has made the field for every Olympics since soccer became an Olympic sport in 1996, and has won the gold medal four times. But the Americans were eliminated by Sweden in the quarterfinals four years ago in Brazil for the team's earliest exit in the tournament.

Mexico, ranked No. 26 in the world, finished second in its group to draw the United States in the semis.

Mexico made the field for the 2004 Olympics, but has not been back since. However, Mexico is on the rise, boosted by a domestic women’s league. The team won its first two group-stage matches before falling 2-0 to Canada.

The United States swept its group stage matches without allowing a goal. Lindsey Horan led the way with five goals and Press added four. Neither Press nor Horan started against Mexico.

Lavelle's goal in the fifth minute gave the United States an early lead before Sam Mewis scored on a set piece in the 14th, blasting the ball past Mexico goalkeeper Emily Alverado.

Carli Lloyd had an opportunity to pad the lead in the 61st minute, but her shot went over the goal. Mewis scored her second goal on a perfectly placed free kick from just outside the box in the 67th minute. It was Mewis' 18th international goal.

Press, who came in as a substitute, scored on a chip in the 73rd. She has scored in six straight matches for the United States, including each of the qualifying matches.

It was defender Crystal Dunn's 100th appearance with the U.S. national team.

Attendance for the match at Dignity Health Sports Park, home of the LA Galaxy, was announced at 11,292.