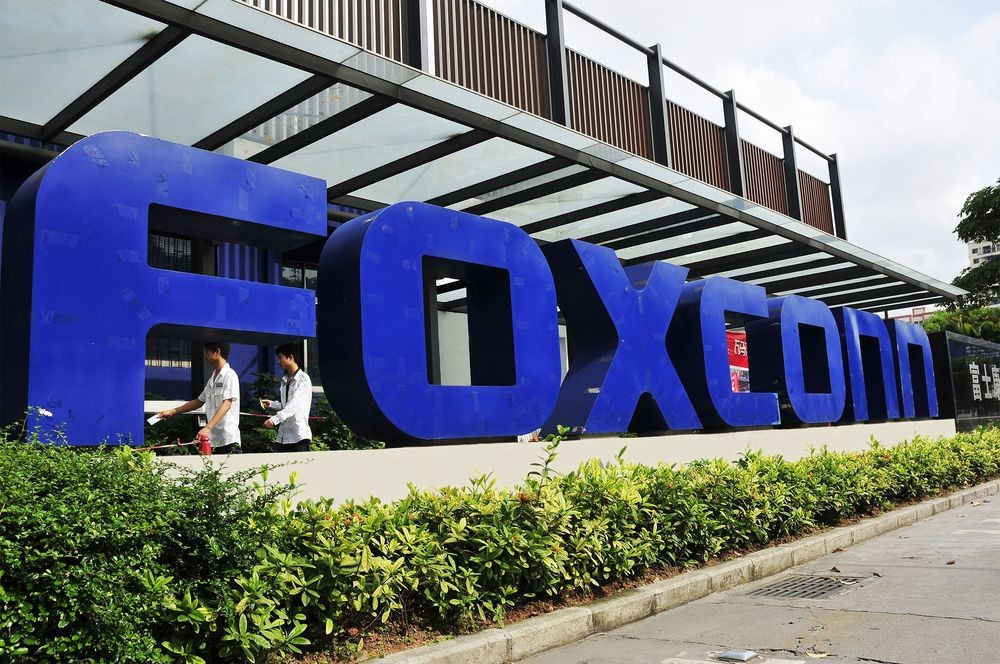 TAIPEI (Taiwan News) — Foxconn, the world's largest electronics contract manufacturer and the top assembler of Apple products, began trial production of surgical masks on Wednesday (Feb. 5), with the aim of producing two million units a day by March to address the nationwide mask shortage brought on by coronavirus fears.

The company, which was founded by Taiwanese tycoon Terry Gou (郭台銘), said on its official Weibo account that its manufacturing facility in the southern Chinese metropolis of Shenzhen, which is primarily responsible for assembling iPhones, had recently started producing surgical masks on a trial basis.

The company has directed a portion of its facilities to churn out the masks and is planning to produce up to two million units per day by the end of February. The new production line is designed to supply employees with masks in the initial stage and is likely to start commercial production to reach the wider public in the near future.

In addition, to limit the transmission of the deadly virus, the company is only allowing workers who did not leave the campus before the Lunar New Year to participate in production. Those who did leave before the holiday must undergo a 14-day self-quarantine before starting back to work.

Foxconn's facility in Hubei Province, the center of the outbreak, was asked to postpone the date of its reopening as fears mount over the spread of the novel coronavirus. The order affects 13,500 workers. 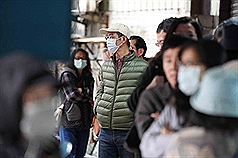 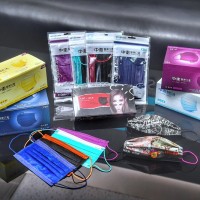 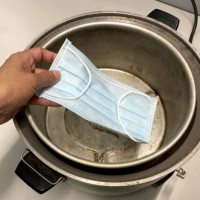 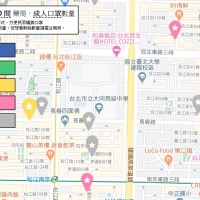