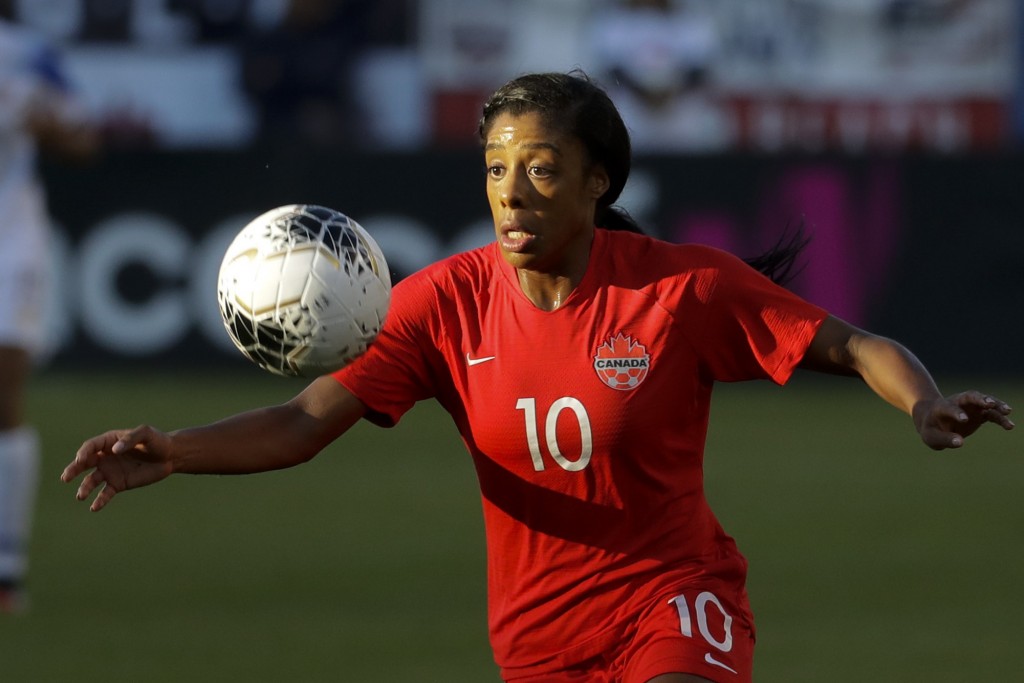 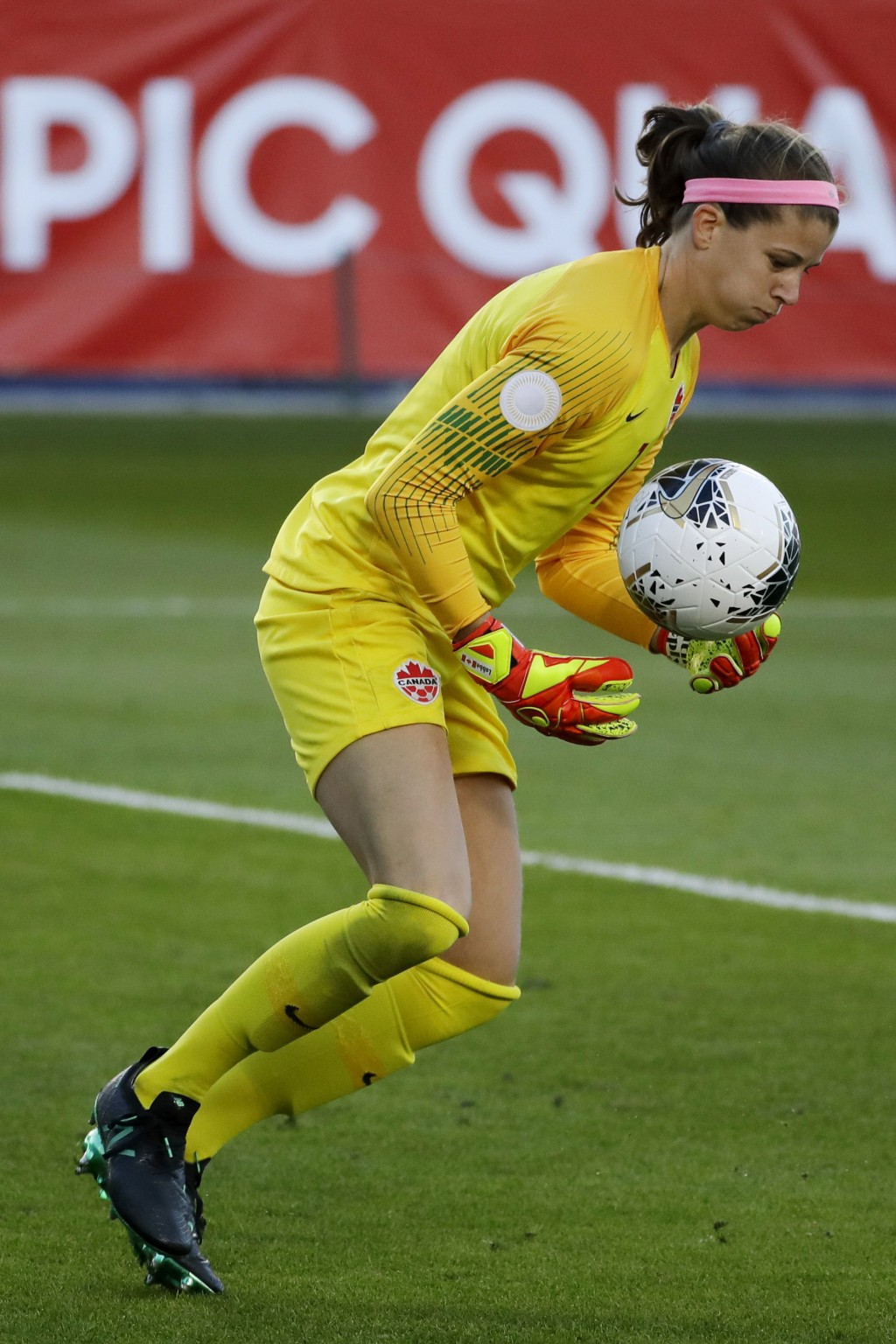 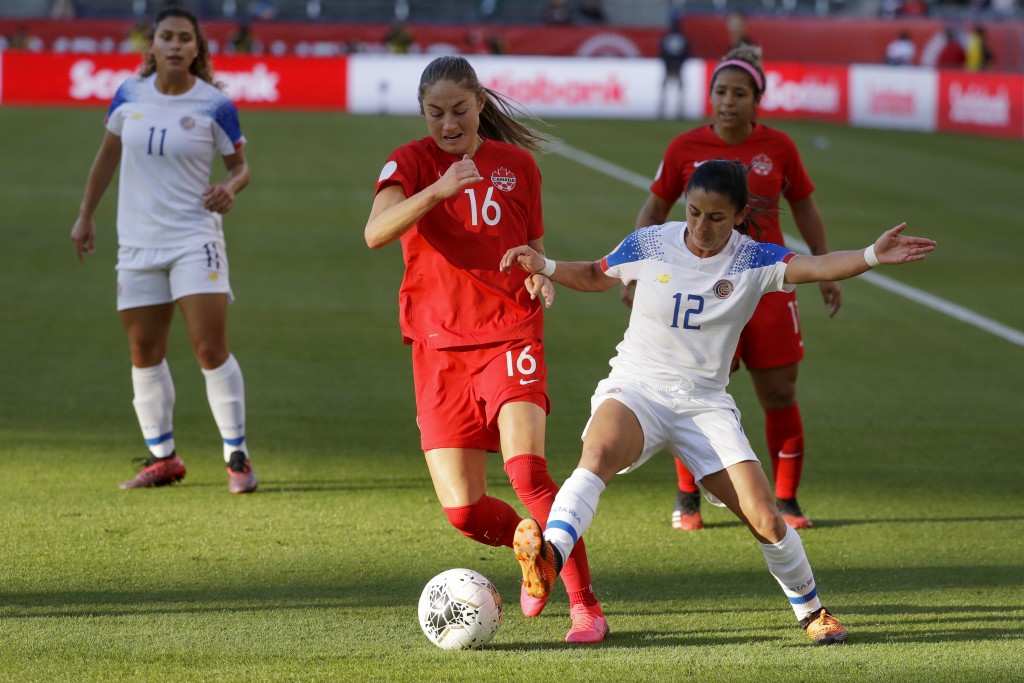 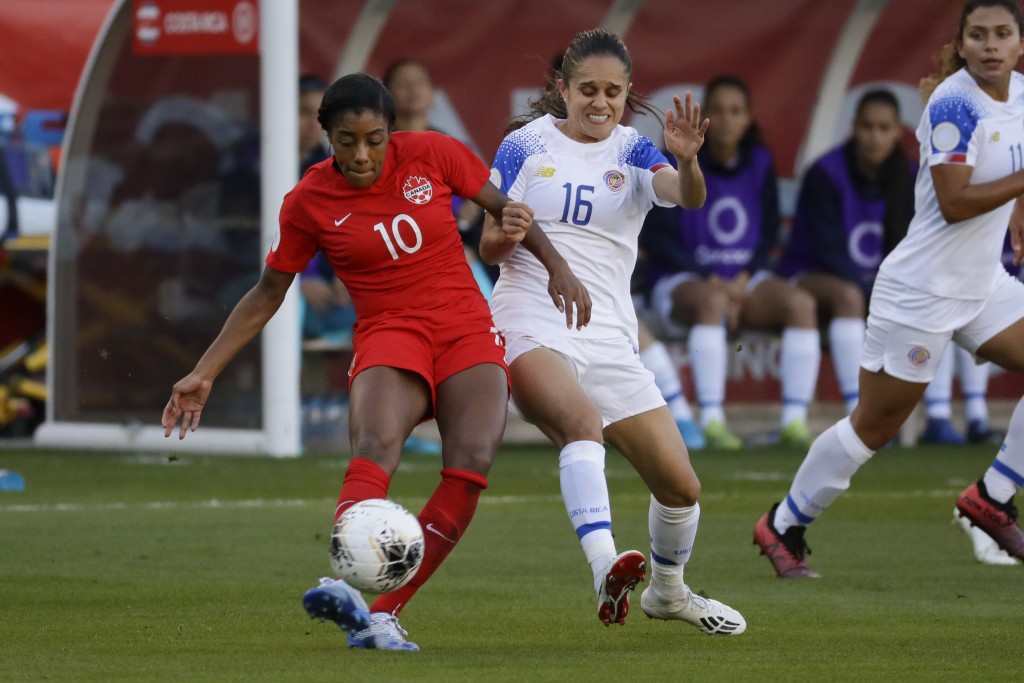 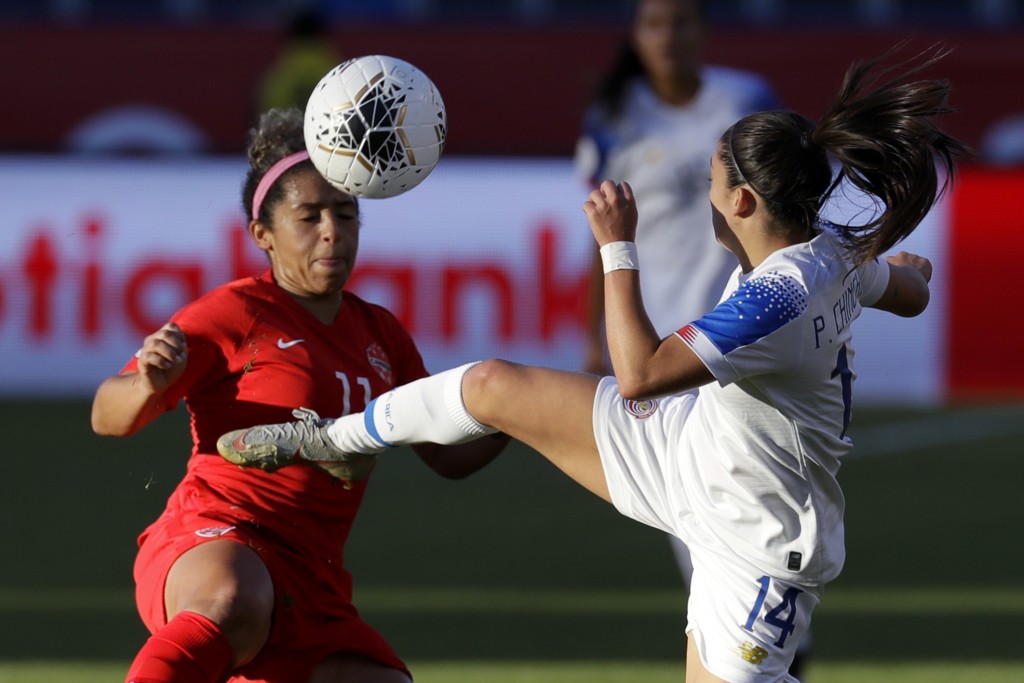 CARSON, Calif. (AP) — Jordyn Huitema scored in the 72nd minute and Canada qualified for the Tokyo Olympics with a 1-0 semifinal victory Friday over Costa Rica in the CONCACAF Women's Olympic Qualifying tournament.

The top-ranked U.S. national team was set to play Mexico in the late match to determine the region's other Olympic berth. A title game is set for Sunday between the two semifinal winners.

Canada has finished as runner-up to the United States in the last three CONCACAF Olympic qualifiers and has won the bronze medal at the last two Olympics.

By winning its group handily, eighth-ranked Canada avoided facing the United States in the semis. Costa Rica, ranked No. 37 in the world, has never made the 12-team field for the Olympics, although Las Ticas did play in the 2015 World Cup.

Canada didn't score but pressured the Costa Ricans for much of the first half. Shirley Cruz gave Costa Rica a good chance in the 27th minute, but her shot went wide.

Canada cleared a dangerous Costa Rica free kick in the 41st minute and the teams were scoreless at the half.

Canada seemed to sense the urgency in the second half. The team finally broke through with Huitema's goal. Her initial shot bounced off the goalpost but she was able to score on the rebound. It was the seventh goal of the tournament for Huitema, who plays for Paris-Saint Germain.

Gloriana Villalobos had a chance for Costa Rica in the 82nd minute, but her attempt went up and over the goal.

Canada Captain Christine Sinclair, who became the all-time leading international goals scorer during the group stage, went into the match with 186 goals. She was honored by CONCACAF before the match. She has 11 career goals against Costa Rica.

Canada has won all 14 matches between the teams, outscoring Costa Rica 46-6. The teams also met four years ago in the semifinals of the qualifiers, with Canada securing the berth with a 3-1 victory.