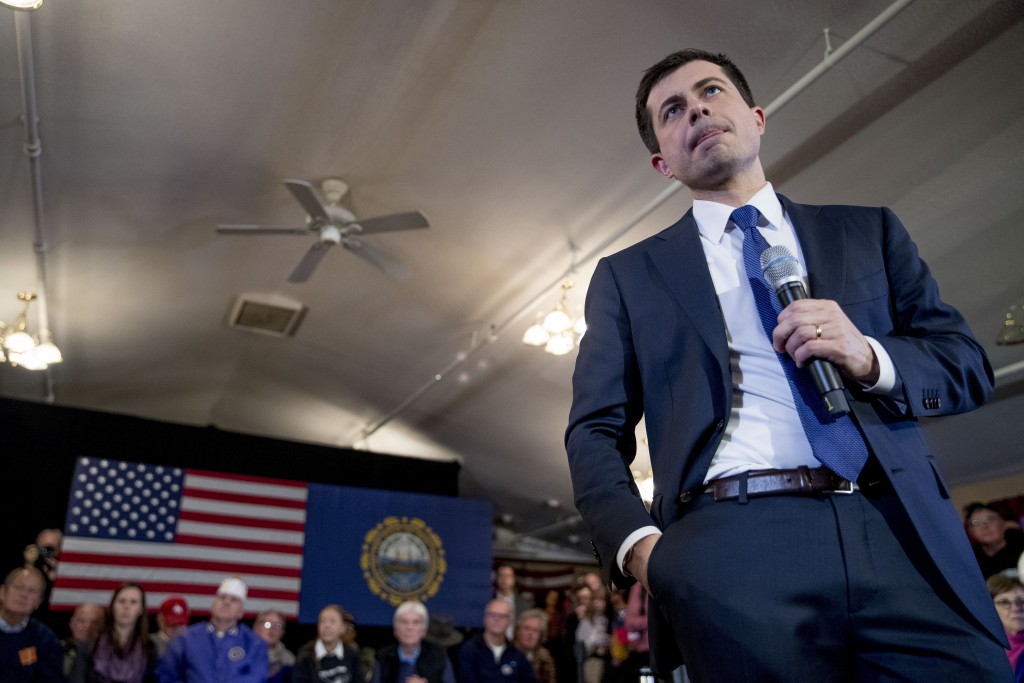 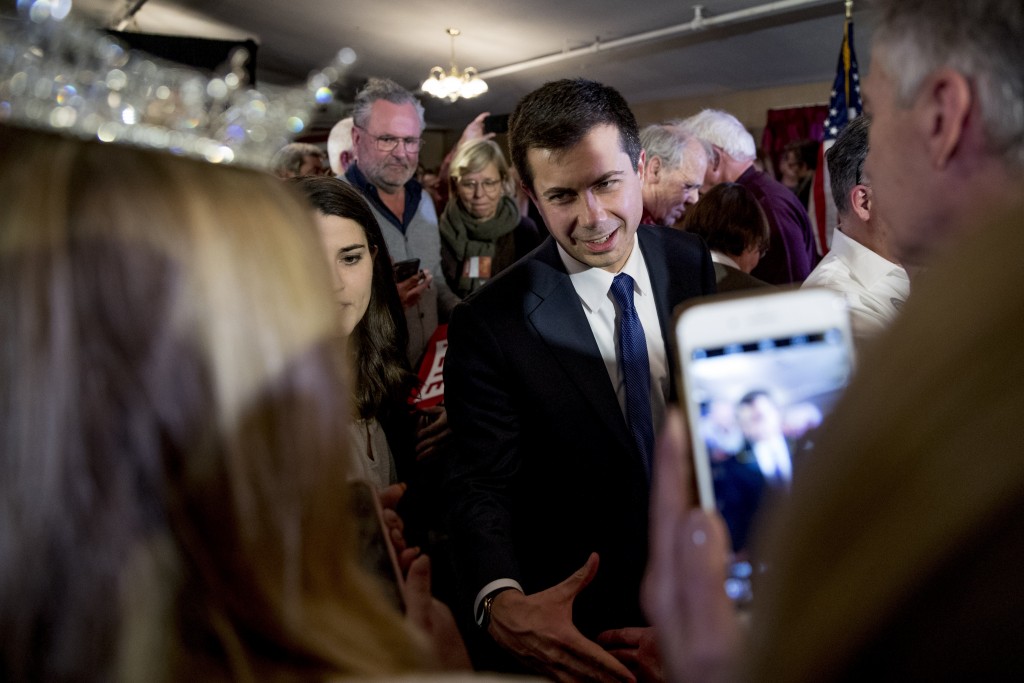 WASHINGTON (AP) — Pete Buttigieg says he raised $4 million since the Iowa caucus, an impressive haul for a candidate looking to capitalize on his strong showing to continue building a national political brand.

The campaign of the former mayor of South Bend, Indiana announced Friday that it had collected $4 million since one minute after midnight on Tuesday.

The results from Monday's caucus are too close for The Associated Press to call, but Buttigieg declared victory within a few hours. Vermont Sen. Bernie Sanders said Thursday that he had actually won.

Sanders has announced raising a massive $25 million in January and is planning to use his flush campaign war chest to add staff and increase television and online advertising in states that vote on “Super Tuesday” on March 3. The senator also has stepped up his criticism of Buttigieg since the pair's close finish in Iowa.

Appearing at a “Politics and Eggs” breakfast at Saint Anselm College in Manchester, New Hampshire, on Friday, Sanders read a series of headlines about wealthy donors backing Buttigieg.

“I like Pete Buttigieg. Nice guy,” Sanders said. “But we are in a moment where billionaires control, not only our economy but our political life.”

Channeling an old folk ballad, Sanders added: “This campaign is about ‘Which Side are You On’” then quipped, “I will not sing for you.”

With New Hampshire's primary looming on Tuesday, Sanders questioned whether candidates taking big checks from corporate interests would be willing to stand up to them, and suggested the larger issue may not come up on Friday night, when he and other Democratic presidential candidates are gathering to debate in Manchester.

“Tonight, I’ll be in a debate. They’ll ask me 500 questions about this issue, that issue. That’s fine. We gotta hear the answers,” Sanders said. “But it’s deeper than that: Which side are you on?”

Buttigieg's campaign said late Friday that during the first week of February he had raised more money online than in all but two months of last year. It said there had been 30,000 new donors since Feb. 4 and that a third of all donations came from first-time donors.

His campaign also said it had raised $1 million in the past 24 hours, as Sanders began swiping more openly at its candidate.