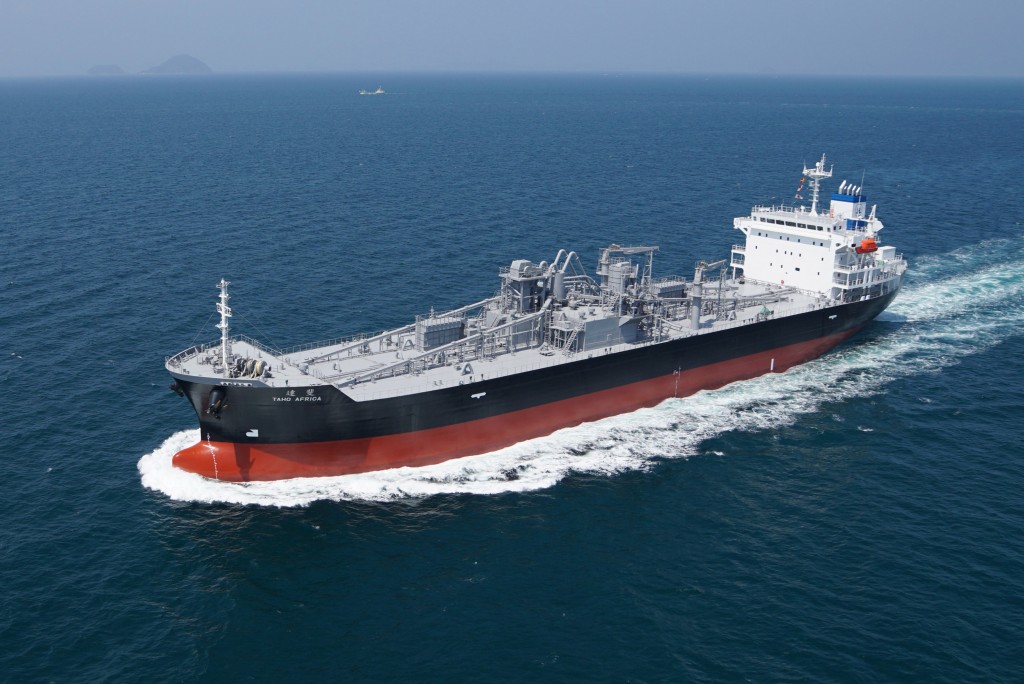 Taiwan's exports fell more than 7 percent from a year earlier in January, stopping a two-month rising streak, as the country's outbound sales were affected by a reduced number of working days due to the long Lunar New Year holiday that month, the Ministry of Finance (MOF) said Friday.

Data compiled by the MOF showed the country's exports for January fell 7.6 percent from a year earlier to US$25.07 billion. On a month-on-month basis, the figure was also down 15 percent, according to the data.

Imports for January, also affected by a reduction of six fewer working days compared with a year earlier, were down 17.7 percent from a year earlier to US$21.61 billion with a trade surplus at US$3.46 billion, up US$2.58 billion year-on-year, the data indicated.

In 2018, the Lunar New Year holiday fell in February.

Tsai said she remained upbeat about Taiwan's exports for 2020 but due to an outbreak of the 2019 novel coronavirus (2019-nCoV) in China, Taiwan could feel a pinch in the first quarter of this year.

Tsai said as China, a major buyer of Taiwan's electronics merchandise, is the center of the virus contagion, the MOF will keep a close eye on the spread of the virus.

After the effects of the coronavirus spread fade, exports are expected to be boosted by deferred orders, Tsai added.

Bucking the drop in overall exports, the value of electronic component sales totaled US$9.01 billion, the highest level for the month of January, up 2.9 percent from a year earlier as demand for semiconductors remained strong in the wake of the rising popularity of smartphones and high performance computing devices. That pushed up semiconductor exports by 6.7 percent year-on-year to US$8.15 billion, the MOF added.

Exports of Taiwan-made information/communication devices and video/audio items totaled US$3.21 billion, or 12.8 percent of the total outbound sales, in January, down 2.7 percent from a year earlier as computer accessory sales fell 16.6 percent, the data showed.

Optoelectronics equipment makers meanwhile posted US$827 million in exports in January, down 14.5 percent from a year earlier, the data indicated.

The MOF said China and Hong Kong remained the largest buyers of Taiwan's merchandise, with purchases valued at US$9.46 billion in January. The amount was down 7.8 percent from a year earlier but accounted for about 37.7 percent of Taiwan's total outbound sales. The decline was largely due to falling demand for Taiwan's plastics/rubber goods, information/communications and video/audio devices, machinery and optoelectronics devices during the month.

As for February, Tsai said it is possible for Taiwan to report a 15-24 percent year-on-year increase in exports on a relatively low comparison base over the same period of last year, in which a long Lunar New Year holiday fell.