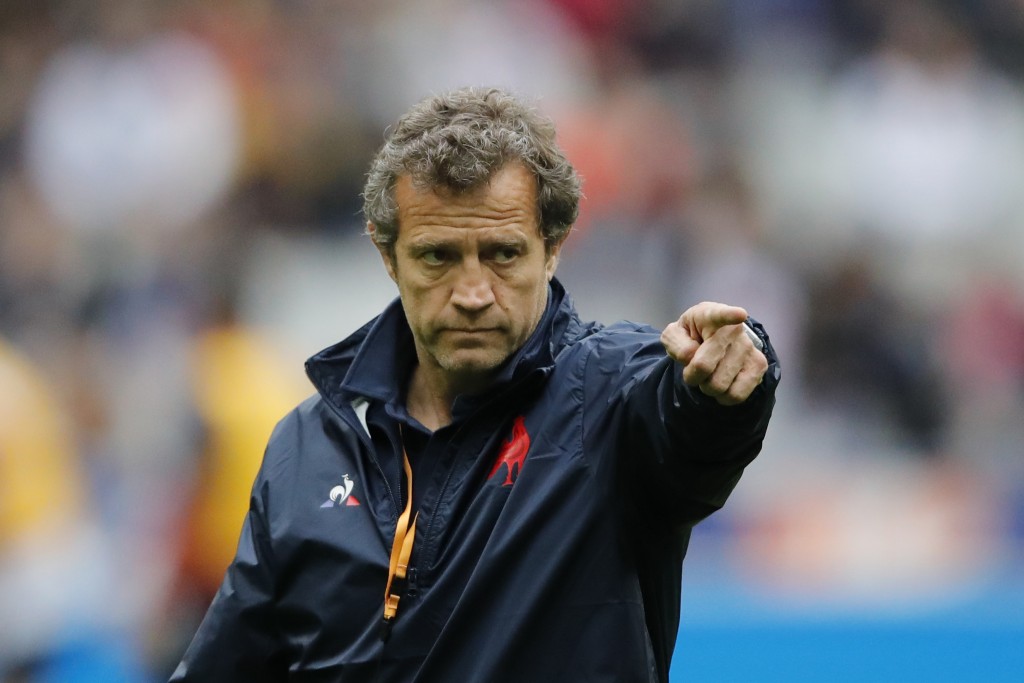 PARIS (AP) — Arthur Vincent replaced the injured Virimi Vakatawa at center in the only change to the France team to face Italy in the Six Nations on Sunday.

Lock Romain Taofifenua is among six forwards on the bench, with halves pair Baptiste Serin and Matthieu Jalibert the only two backs on the bench.