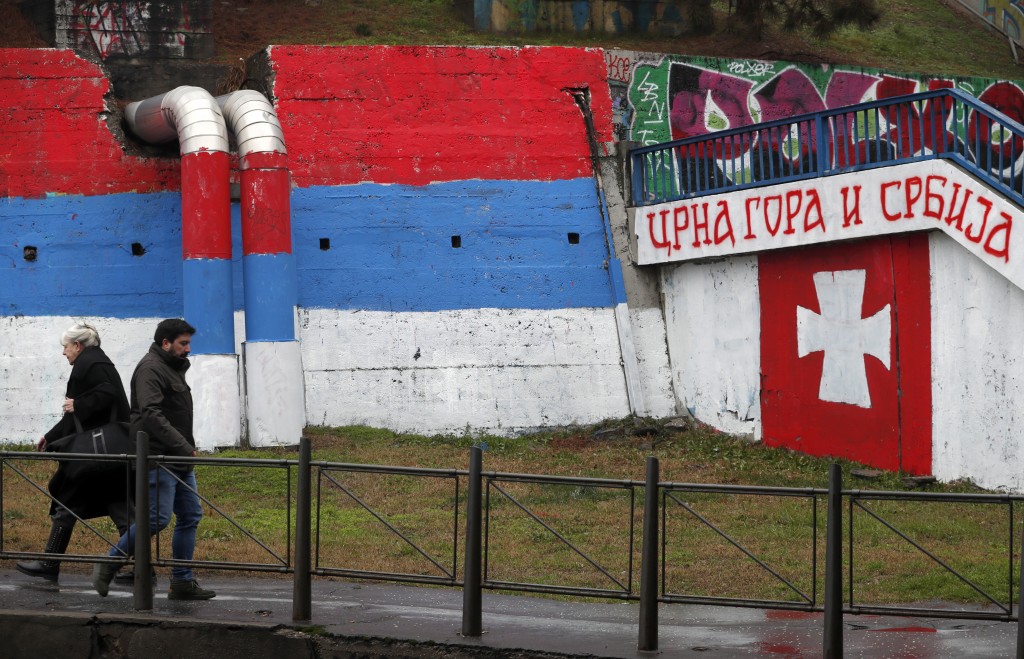 PODGORICA, Montenegro (AP) — The European Union's enlargement commissioner on Friday urged dialogue in EU-hopeful Montenegro over a contentious religious rights law that has fueled tensions in the Balkan country.

Oliver Varhelyi also said that the small Adriatic country of some 620,000 people is the front-runner among would-beEUmembers in the Western Balkans and now should press on with remaining required reform s.

“The work needs to accelerate, the reforms have to accelerate, especially in the area of rule of law and media freedom where we have outstanding issue s to address,” he said.

Montenegro, which became independent in 2006 after splitting from much larger Serbia, has pushed to join the EU after becoming a member of NATO in 2017, in defiance of its historic ally Russia.

Political tensions recently have soared over the religious law that is opposed by the Serbian Orthodox Church in the country and pro-Serb and pro-Russian opposition parties.

Thousands of people have taken part in protests led by the Serbian church in Montenegro, which argues that the new bill allows the government to take away its property, including monasteries. The government has denied this.

“We are interested in dialogue,” said Verhelyi. “If we could be of any help with that — I don’t think we can — we would be happy to help.”

Varhelyi has toured the region after the EU Commission unveiled changes to the system it uses to add new member nations following Britain's departure from the union.