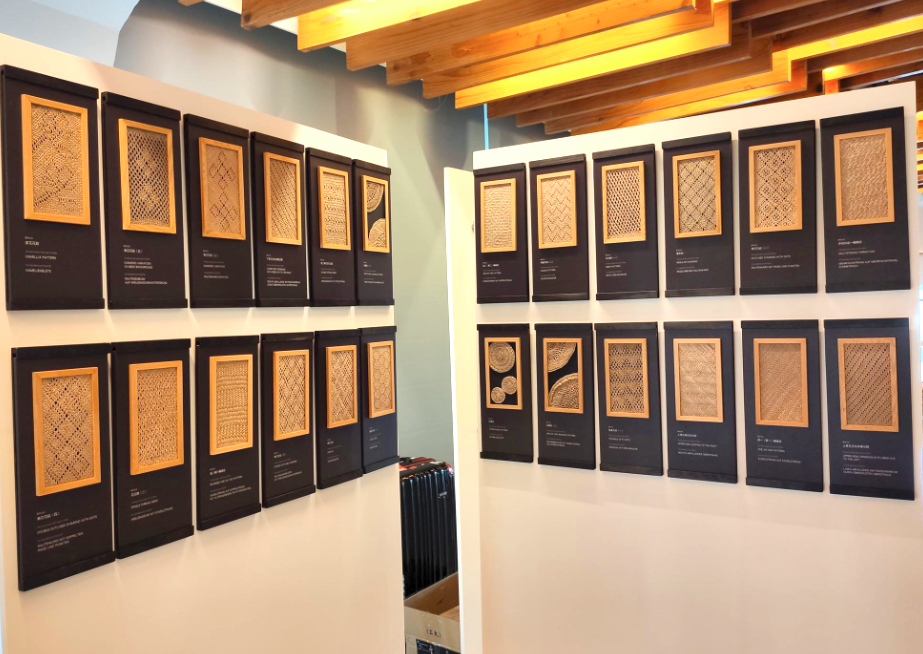 TAIPEI (Taiwan News) — Taiwan's first appearance at the Internationale Handwerksmesse in Germany, from March 11-15, will feature the nation's finest craftworks.

The National Taiwan Craft Research and Development Institute (NTCRI) will exhibit under the theme of "Taiwan Crafts Spectrum" at the 72nd edition of the Internationale Handwerksmesse (德國慕尼黑工藝大展) at the Fairground Munich, according to NTCRI. A total of 20 artworks from 14 Taiwanese artists will be exhibited at the fair.

Internationale Handwerksmesse 2020 will have seven main exhibition venues for craftworks, domestic products, and so on. The Chancellor of Germany Angela Merkel visited the exhibition last year.

NTCRI will host workshops given by six highly skilled performance artisans in the “Taiwan Pavilion” at booth 130, Hall B2. The workshops will look at natural dyeing, entwining flowers, and leather carving. Additionally, German artisans and art institutions will visit the Taiwan Pavilion on “Taiwan Day.” Additionally, the works of Taiwanese artists Sharon Lai (賴艾暄) and Yu-Ru Yen (顏妤如) have been selected for exhibition under the category of Talent 2020, which is a competition for talents under 35 years old. Also, Chia-Ching Lu (呂佳靜) will participate in the Schmuck category jewelry design contest, while her wool felt jewelry titled “Soft Shield” (有好事會發生) was selected out of 802 competitors from 61 countries.