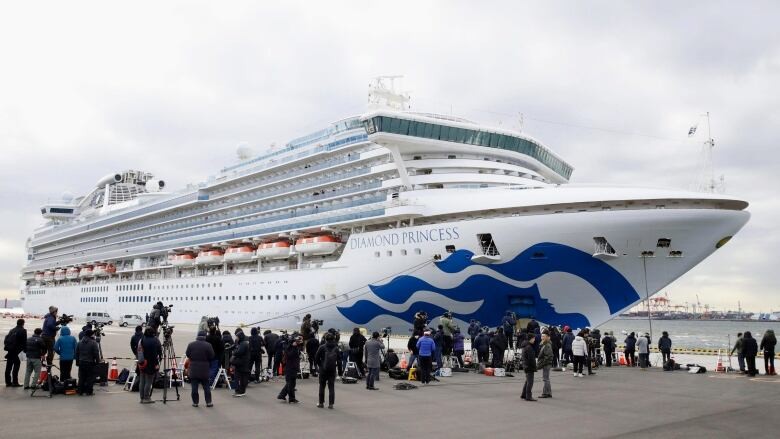 TAIPEI (Taiwan News) — There are 41 new cases of Wuhan virus on the ill-fated Diamond Princess cruise liner, according to Japan's NHK, bringing the total to 61 — as concerns grow in Taiwan that passengers may have spread the virus when touring Taipei.

A passenger on the ship uploaded the nationality of those aboard, including 1,285 from Japan, 470 from Hong Kong, 425 from the U.S., 215 from Canada, 40 from the U.K., 25 from Russia, 20 from Taiwan, 15 from Israel, and 13 from New Zealand. Taiwanese passengers on board told CNA that in addition to the 20 Taiwan nationals, there are also 10 to 15 American- or Japanese-Taiwanese.

CNA cited the Taiwan International Ports Corporation Ltd., (TIPC), the company that operates the Port of Keelung, as saying on Feb. 5 that according to the National Immigration Agency (NIA) the Diamond Princess arrived in Keelung with 2,694 passengers on Jan. 31. However, the actual number of those who disembarked requires further confirmation.

TIPC said that because passengers did not order itineraries through any of Taiwan's systems, the actual disembarkation list could not be tracked at present. It added that since the identity of the confirmed patients is unknown it is difficult to confirm whether they disembarked at Keelung and traveled inland.

In addition, some passengers chose to travel independently and it is difficult to pinpoint the actual locations they visited. However, information provided by the travel agency shows that those passengers who joined a tour group traveled to Taipei 101, Jiufen, National Chiang Kai-shek Memorial Hall, and the National Palace Museum.

In addition, on Thursday (Feb. 6) local media reported that some of the cruise ship passengers visited the Grand Hotel Taipei. The hotel issued a statement the same day saying it had already established an epidemic prevention team on Jan. 22.

It said that by Jan. 24, frontline service staff were wearing masks and thorough disinfections were being implemented in its restaurants, on doorknobs, and in public areas on Jan. 26, reported UDN. On Jan. 31, it began taking the temperatures of all employees, asking those with a temperature above 37.5 degrees Celsius to return home and rest.

The first infected passenger on the ship was a Hong Kong man who boarded in Yokohama on Jan. 20 and disembarked on Jan. 25, during a stop in the semiautonomous city, Princess Cruises said in a statement. While onboard, the man developed a cough, did not report to the ship's medical facilities, and was later diagnosed with coronavirus-induced pneumonia at a Hong Kong hospital on Feb. 1.

After the passenger disembarked, the ship went on to visit Vietnam's Chan May and Halong Bay on Jan. 27 and 28, respectively, according to the ship's itinerary. The Diamond Princess then pulled into the northern Taiwan city of Keelung on Jan. 31, where it was scheduled to stop for about 10 hours. 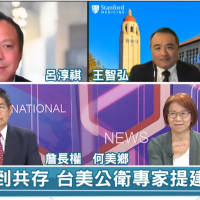 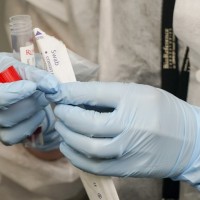