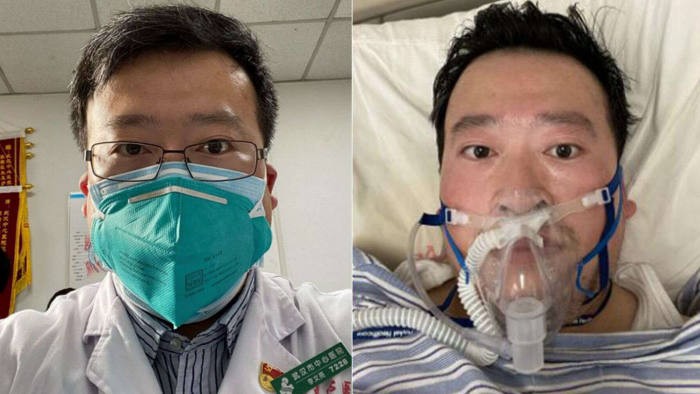 BEIJING (AP) — The death toll in mainland China's new virus outbreak has risen to 636, including a doctor who got in trouble with authorities in the communist country for sounding an early warning about the disease threat.

Meanwhile, a newborn discovered infected 36 hours after birth has become the youngest known patient. The number of people infected globally has risen to more than 31,000.

Li had worked at a hospital in the epicenter of the outbreak in the central city of Wuhan. He was reprimanded by local police for “spreading rumors” about the illness in late December, according to news reports. The outbreak has now infected more than 31,200 people worldwide, triggering travel restrictions and quarantines around the world and a crisis inside the country of 1.4 billion.

The World Health Organization tweeted: “We are deeply saddened by the passing of Dr Li Wenliang. We all need to celebrate work that he did" on the virus.