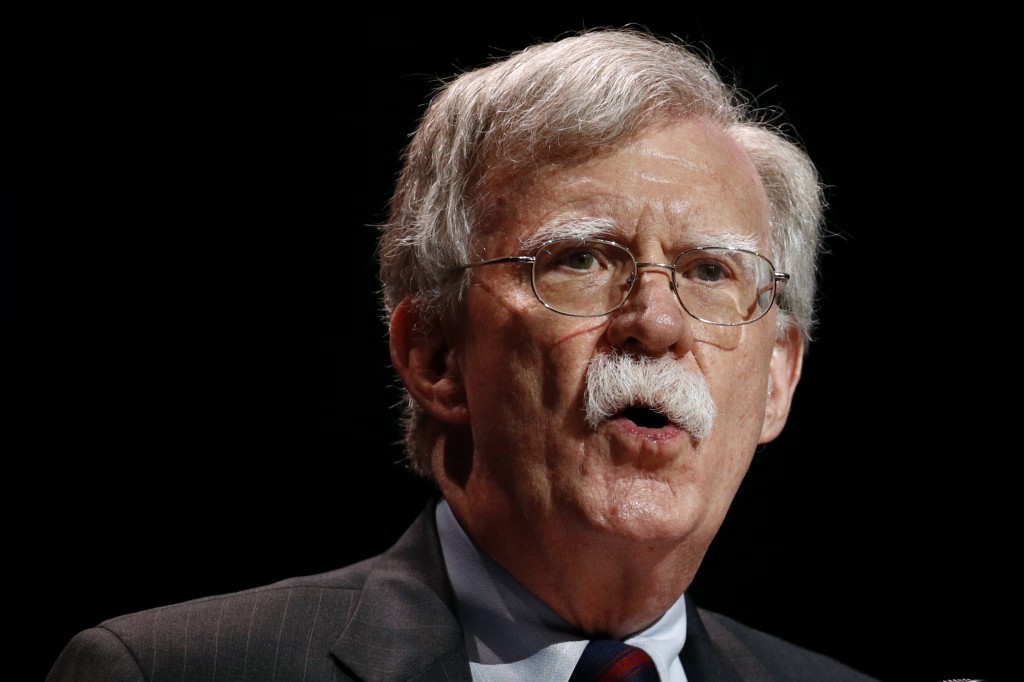 Bolton served as national security adviser to Trump and also was U.S. ambassador to the United Nations under former President George W. Bush. The free, ticketed event on Feb. 19 is part of the Chancellor's Lecture Series at Vanderbilt.

In January, after the House voted to impeach Trump, Bolton made a surprise announcement that he would testify in the Senate trial if called. The Senate voted to acquit Trump on Wednesday after voting last week not to summon witnesses.

Bolton was in the room as Trump made key decisions. He has a book scheduled for release in March and House leaders could also still decide to subpoena him.

In leaked passages from the book's manuscript, Bolton says Trump told him he was conditioning the release of military aid to Ukraine on whether its government would help investigate former Vice President Joe Biden and his son.

Rice served as national security adviser for former President Barack Obama for four years and was U.S. ambassador to the United Nations.