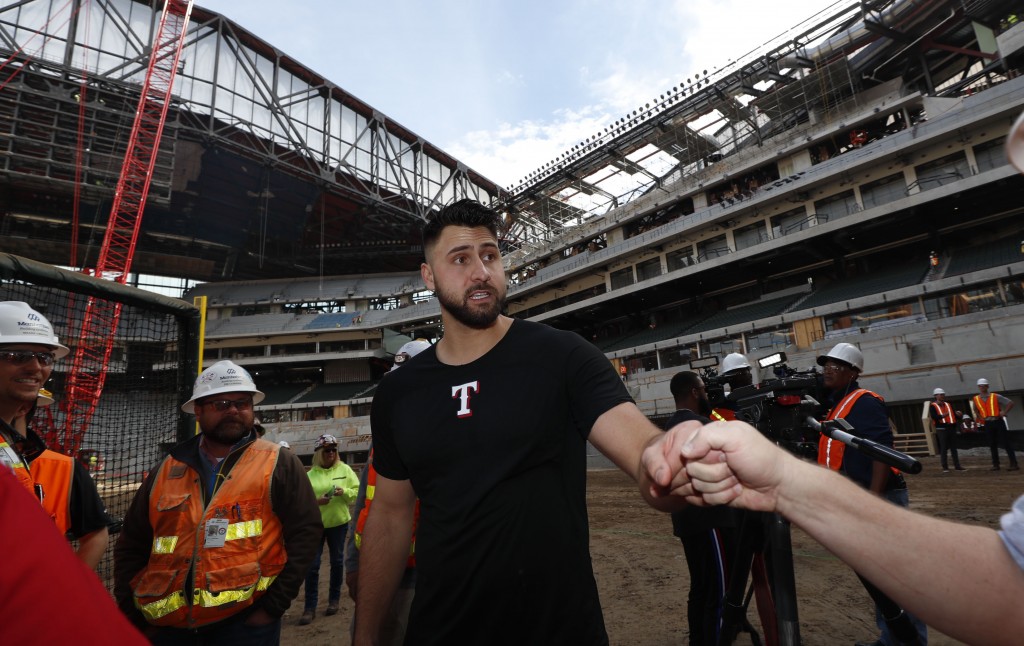 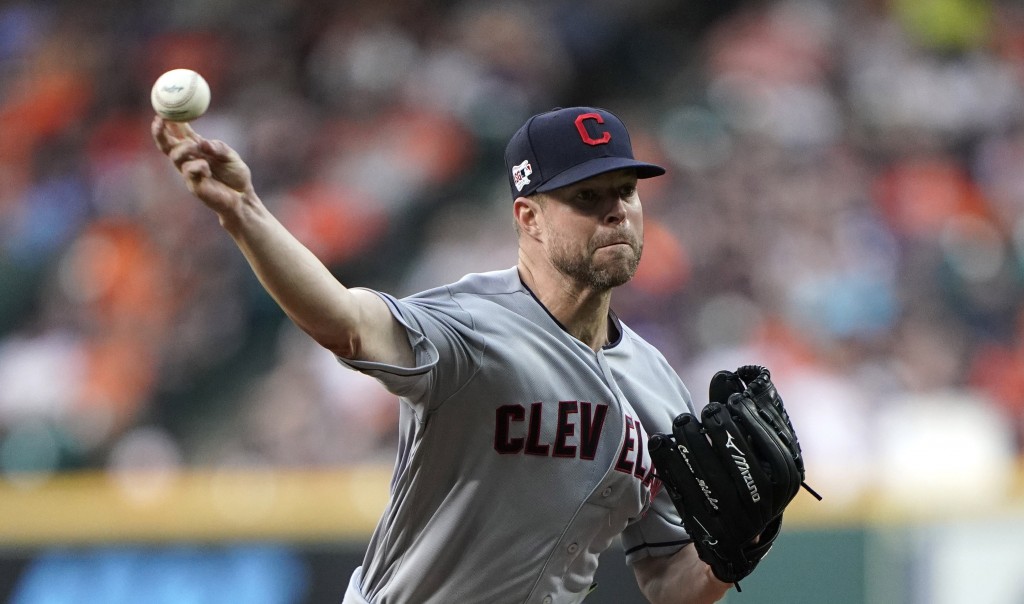 ARLINGTON, Texas (AP) — The Texas Rangers will be at spring training in Arizona while the finishing touches are being put on their new $1 billion-plus stadium back home.

All-Star slugger Joey Gallo also likes what is being built on the field.

Texas traded for two-time AL Cy Young winner Corey Kluber this offseason after veteran right-handers Jordan Lyles and Kyle Gibson signed to join the rotation. Catcher Robinson Chirinos is back after a year away and veteran third baseman Todd Frazier was also added to the roster.

“When you build a billion-dollar stadium, it's probably good to win in it,” Gallo said. “We're going to go try to sign the best guys and win games, so that's exciting. ... .Those are really good players. You're not signing those guys just to be mediocre, you're signing them to be a playoff team.”

The Rangers were 10 games over .500 before the All-Star break in manager Chris Woodward's debut before faltering, but their 78 wins last season were 11 more than 2018.

Woodward and Daniels spoke often this offseason about how to build on that foundation.

“We wanted to make a competitive team ... we've got a pretty formidable pitching staff now to go with some offensive players,” Woodward said. “Yeah, we expect to contend, and I think whether that's ahead of schedule or behind schedule or whatever you want to say. ... But if we're not rebuilding, we expect to compete. Expectations are high.”

Pitchers and catchers report to Arizona on Feb. 11.

There are those three new veteran starting pitchers and Frazier. Six different players have started at third base since Adrian Beltre retired after the 2018 season. Chirinos was their primary catcher before leaving in free agency after 2018, and playing last season with AL champion Houston.

Right fielder Nomar Mazara and center fielder Delino DeShields were both traded. Gallo is moving from left field to right, and standout utility player Danny Santana could become a regular in center.

Some of the pitchers who debuted last season are still rookies: left-handers Joe Palumbo and Taylor Hearn and righty Jonathan Hernandez. Catcher Jose Trevino, a possible backup for Chirinos, played 40 games last year and his 120 at-bats were only 10 short of losing his rookie status. Infielder Nick Solak, who had 116 at-bats last year, will compete for a utility role.

Minor, an All-Star last season, and Lynn both pitched 208 1-3 innings with at least 200 strikeouts. They're back in a rotation that now has Kluber, Gibson (13-7 with Minnesota) and Lyles (12-8 with Pittsburgh and Milwaukee).

Ronald Guzman, the 6-foot-5 first baseman with a wide defensive wingspan and some power at the plate, was basically a platoon player and the left-hander hit only .134 against lefties. Santana could again play some games at first base, but former Yankees first baseman Greg Bird, a right-hander, was a late addition on a minor league deal.

The Rangers start their spring schedule Feb. 21 against complex mate Kansas City, and exactly a month later will play their Arizona finale against the Royals. The regular season opens March 26 at Seattle, and the first home game is March 31 against the Los Angeles Angels.