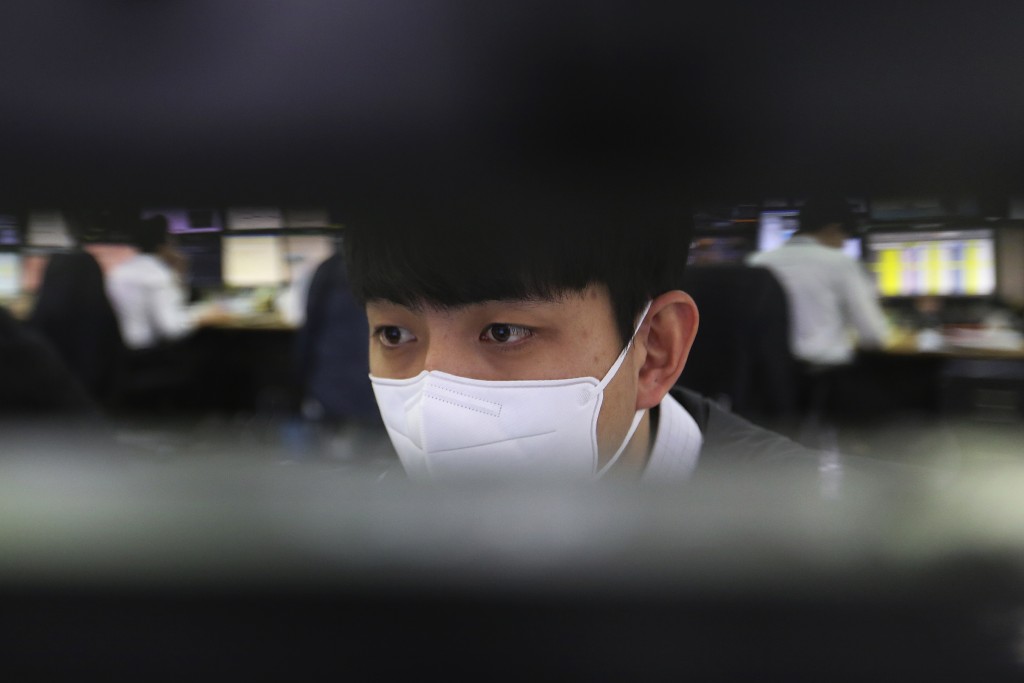 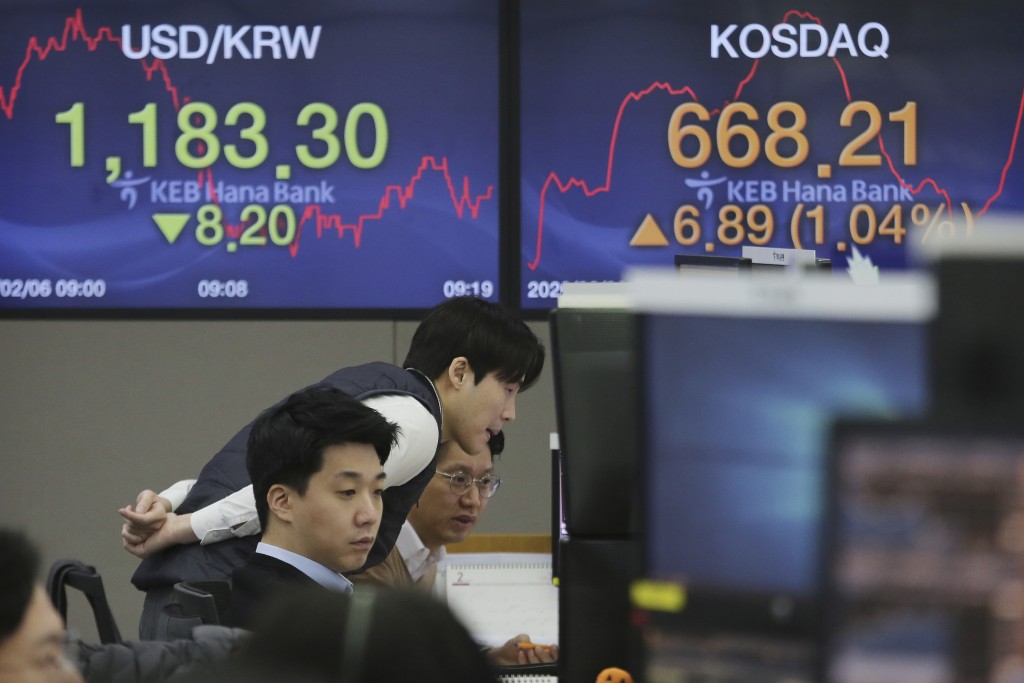 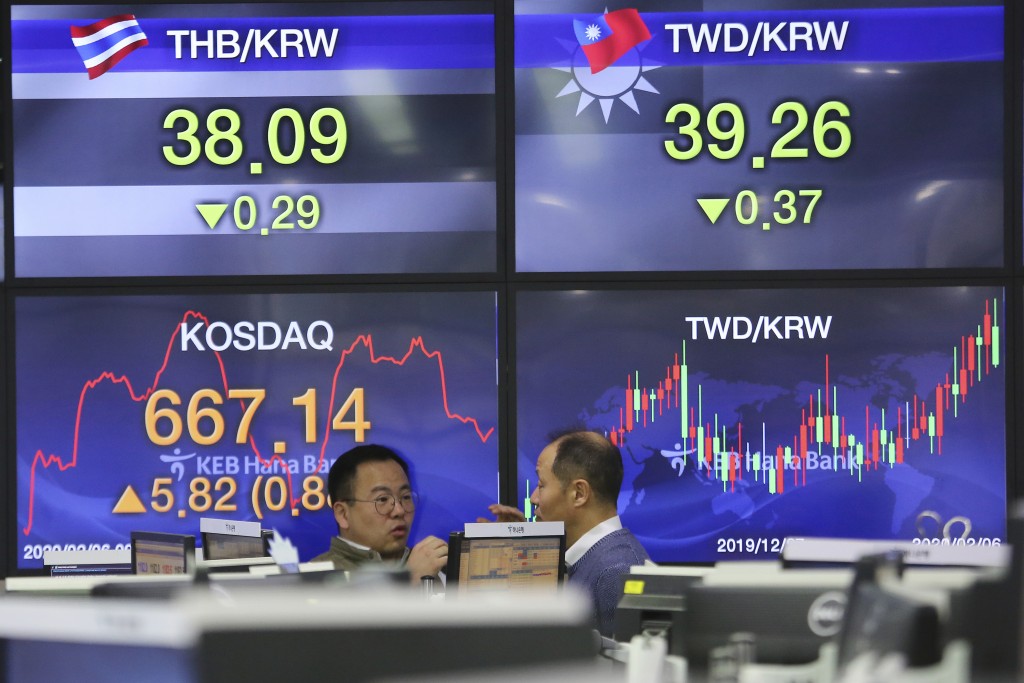 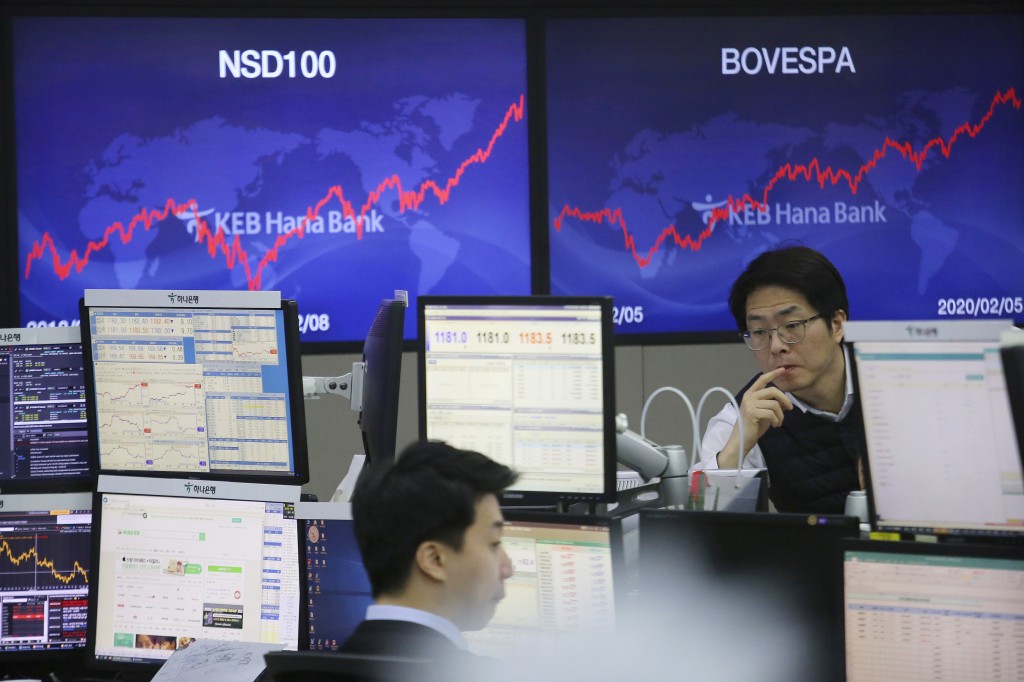 NEW YORK (AP) — Stocks are opening slightly higher on Wall Street following big gains in Asia after China cut tariffs on U.S. goods and promised tax cuts and other help to businesses reeling from the recent virus outbreak. Twitter, Cardinal Health and Coach owner Tapestry all rose sharply after reporting results that beat analysts' expectations. The S&P 500 edged up 1 point 3,336. The Dow Jones Industrial Average was little changed at 29,287 and the Nasdaq climbed 3 points, or 0.1%, to 9,514. The market is coming off three days of solid gains and major indexes are up more than 3% for the week. Bond yields held steady.

Global stocks rose Thursday after U.S. President Donald Trump was acquitted in an impeachment trial and China cut tariffs on U.S. imports and provided aid to businesses reeling from a virus outbreak.

European markets were up modestly, while Tokyo, Hong Kong and Seoul rose more than 2%. Wall Street futures pointed to gains on the open.

Markets also were boosted by strong U.S. corporate earnings. Twitter was the latest to provide an upbeat report - its shares were up 8% in premarket trading after a bigger than expected rise in user numbers and revenue.

The good news from corporate reports helped to dampen fears about the impact of sweeping Chinese efforts to contain a viral disease that closed factories, restaurants and shops as the death toll rose.

“The markets are not only holding up, but they're going up!” said Stephen Innes of AxiCorp in a report. “To suggest risk appetite continues to ‘creep’ back in favor might be the biggest understatement of the week.”

Trump was acquitted after a rare trial before the U.S. Senate on charges of abuse of office following accusations he pressured Ukraine to investigate Joe Biden, a potential rival in this year's presidential election.

China announced tariff cuts on $75 billion of U.S. imports including auto parts in response to similar American reductions in a trade truce. That followed the signing of the “Phase 1” agreement in their fight over Beijing's technology ambitions and trade surplus.

Thailand's central bank cut its benchmark lending rate this week to help the country weather the loss of Chinese tourists. Brazil, a supplier of iron ore, soybeans and other commodities to China, also announced a rate cut.

The impact of China's anti-virus measures on the second-largest global economy is unclear. Many stores, restaurants and cinemas are closed in an effort to reduce the risk the infection might spread. Companies are warning of lower revenue and profit.

Tesla Inc. plunged 17.2% on reports production at its Shanghai factory will be delayed. The company warned investors last week delays were possible.

The Institute for Supply Management said its index of business activity by service sector companies increased in January, an indicator of economic expansion.

Benchmark U.S. crude rose 30 cents to $51.05 per barrel in electronic trading on the New York Mercantile Exchange. The contract advanced $1.14 on Wednesday. Brent crude, used to price international oils, fell 3 cents to $55.25 per barrel in London. It added $1.32 the previous session.