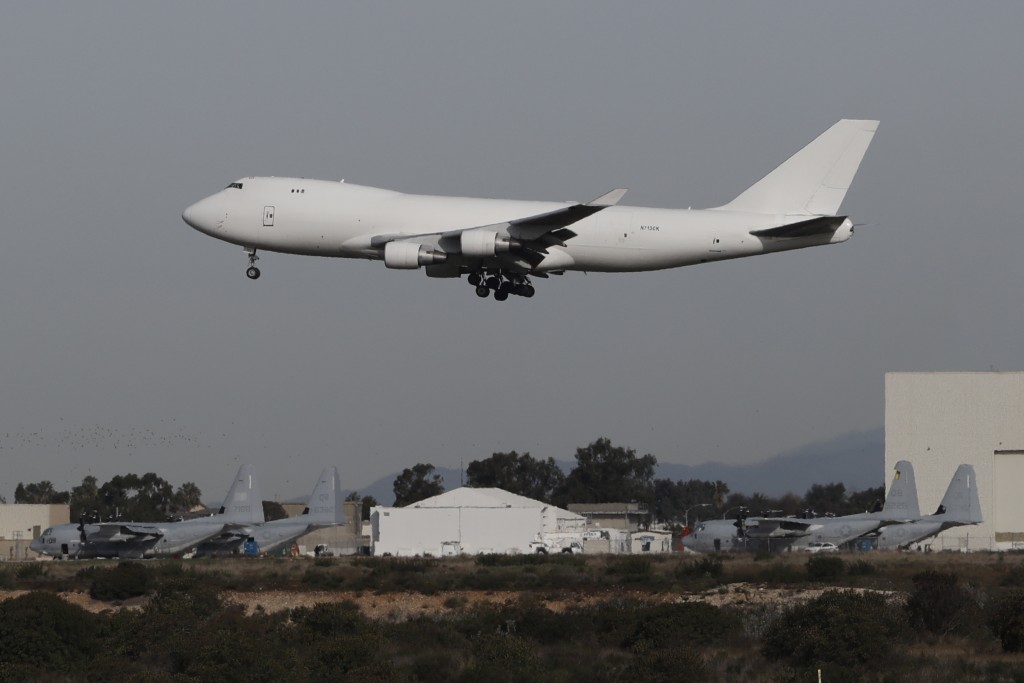 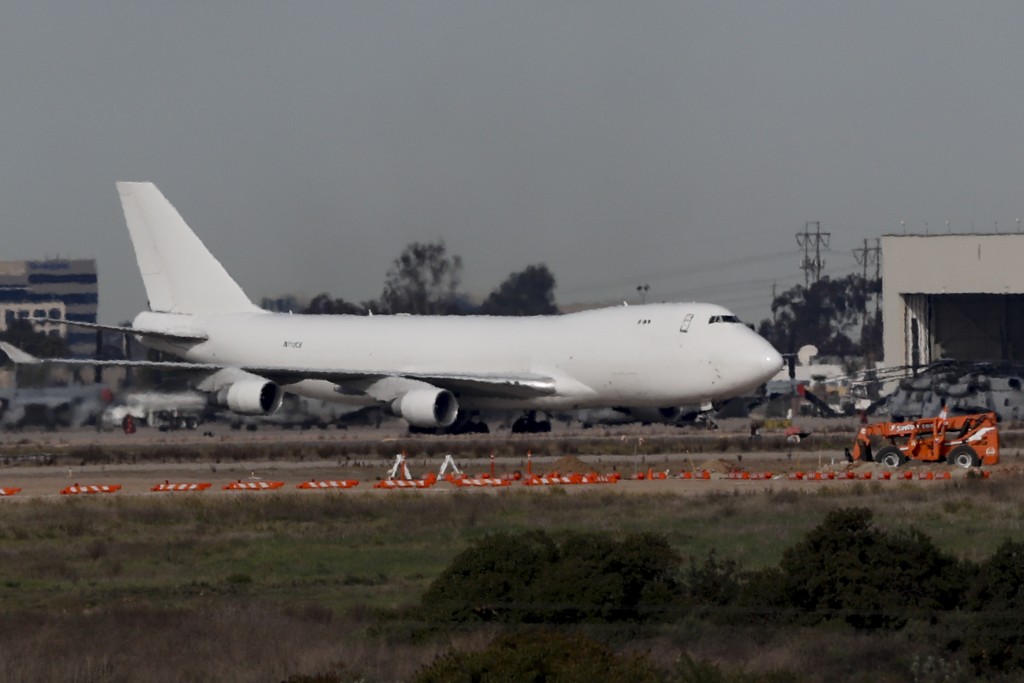 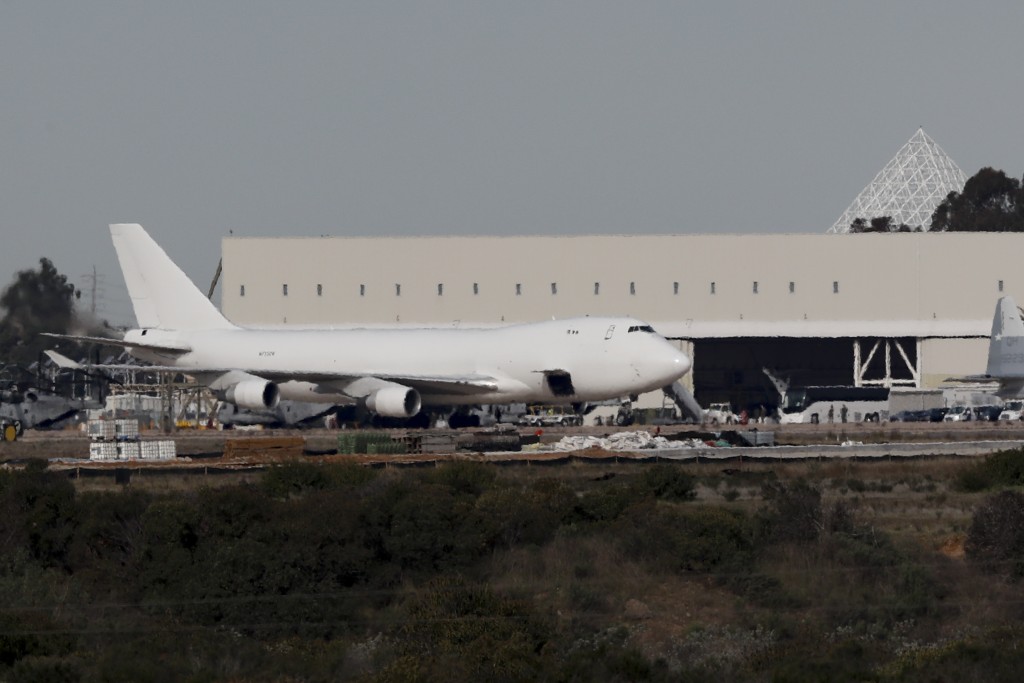 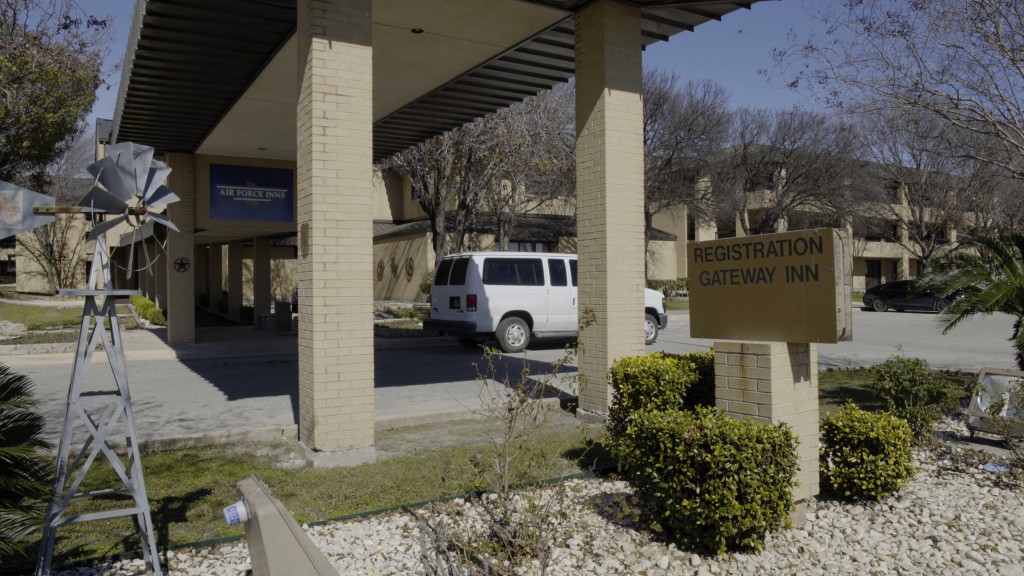 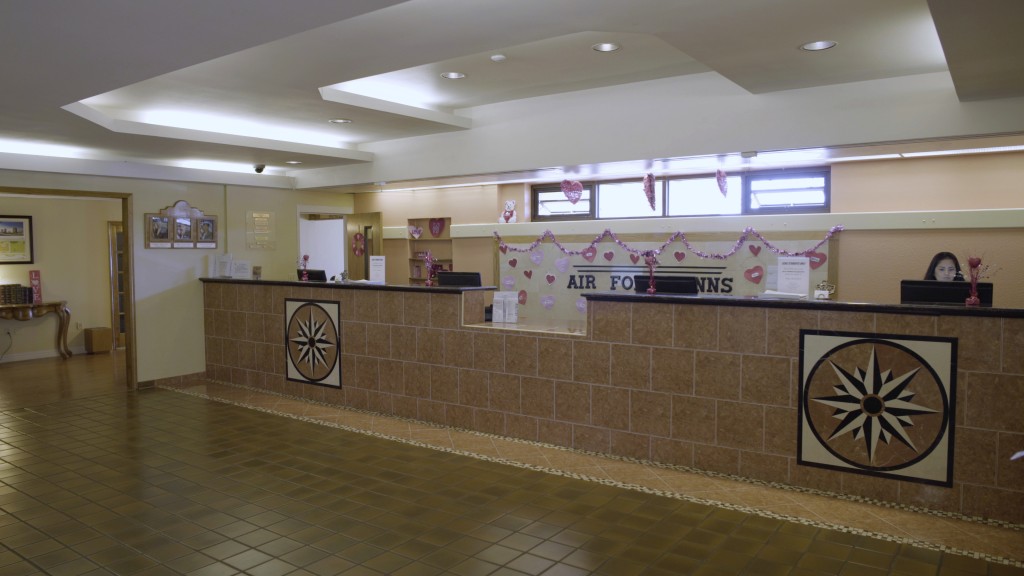 RIVERSIDE, Calif. (AP) — There's Zumba and boxing classes, lectures on business and taxes, and chalk art outside for the children.

While it might sound like a local recreation center's offerings, it's actually part of daily life for 195 American citizens quarantined on a military base after being evacuated from the heart of a new virus outbreak in China.

The cluster of American consular officials, businesspeople and families with children were whisked out of the city of Wuhan on a U.S.-chartered plane last week. Since then, they have formed their own community while waiting to be released from a 14-day federal quarantine order designed to limit the virus' spread.

They hold a daily “town hall” meeting to receive updates from officials with the Centers for Disease Control and Prevention and discuss travel plans. There is an early morning jogging group and some who run stairs to stay in shape at March Air Reserve Base, said Matthew McCoy, a theme park designer and one of the evacuees.

Last weekend, there was a pizza party for the Super Bowl with two television screens outside the two-story building where they're being housed in modest hotel-style rooms. They're planning a flag football game and another party before evacuees scatter to Atlanta, New York and other cities to reunite with family.

“It's not a cruise ship, you know, but we're trying to make it as an overall team,” McCoy said in an interview over Skype. “That's what we're hoping the other camps do. We're still humans.”

The group was the first placed under federal quarantine order because of the new strain of coronavirus, which has sickened more than 20,000 people and killed nearly 500, virtually all in China.

Two more planes carrying about 350 Americans arrived Wednesday at other California military bases and two more are expected Thursday at bases in Nebraska and Texas. All passengers will be quarantined for 14 days.

At March Air Reserve Base east of Los Angeles, meals are catered, including breakfast burritos and noodles and chicken. There's baby food and kid-friendly options like chicken nuggets, and soda and water, McCoy said.

A non-profit group brought toys for the children and toiletries to make it feel more like home, he said.

They also brought in a coffee machine, where McCoy bumps into other evacuees on middle-of-the-night runs. Many are still working remotely in China, which has a 16-hour time difference.

These furnishings and support from federal and local officials, he said, have helped the group band together to make the most of the highly unusual circumstance of being whisked out of a shut-down city and placed under the first federal quarantine order in the United States in more than 50 years.

The Americans who arrived Wednesday flew on two U.S.-chartered jets and landed at Travis Air Force Base, located in Northern California between San Francisco and Sacramento. About half are being housed there and the others were flown to Marine Corps Air Station Miramar just outside San Diego. Miramar is the former home of the Navy flight school that inspired the film “Top Gun.”

At Travis, they will live in a base hotel. There is a large outdoor area and common spaces in addition to individual rooms. At a Miramar, some are staying at the Consolidated Bachelor Quarters. Images provided by the military show a communal dining area with large dispensers of breakfast cereal, a laundry room and an auditorium, playground and lecture hall. Others are staying at an inn on the base.

Dr. Christopher Braden, the CDC's lead representative at Miramar, said the roughly 170 passengers were of all ages, including infants. He said they were in “a difficult situation.”

“They’re allowed 70 pounds of luggage to carry on board with them, Braden said, “So there’s not very much they have in the way of personal belongings, and so we need to do what we can to make sure that they’re well cared for."

They are free to roam their quarantined areas and will have phone and internet access.

The CDC isn’t recommending face masks or other protective gear but suggests that everyone keep a distance of about 6 feet (1.8 meters).

Anyone who exhibits coronavirus symptoms will be isolated in a medical facility. Three adults and a child at Miramar were found to have fever or a cough and brought to local hospitals Wednesday evening, the CDC said.

In Riverside County, some evacuees still wear face masks and keep their distance, but people are friendly to each other, said Jarred Evans, a former University of Cincinnati quarterback now playing professionally in China .

“Everything has been pretty chill,” Evans said.

But many face also challenges such as family stuck in China and business disruptions. McCoy said much of his work has slowed and he's been seeking help to keep supporting his son.

Kimmy McDaniel, co-founder of the non-profit Project Strong One, said she was moved to try to help the evacuees, noting many work for the State Department.

Her group furnished bikes and games for the kids, hair conditioner, diapers, and “anything and everything that would help make this transition more palatable and a positive experience,” she said.

There is also a round-the-clock mobile health clinic. One child was sent to the hospital with a fever, accompanied by a parent, but returned to the base after testing negative for the virus, said Jose Arballo Jr., a spokesman for the county's public health agency.

For this first group, the quarantine will end Tuesday. But those arriving on later flights are just beginning their journey. “The American spirit provides,” McCoy said. “Everybody's nice to everybody. I think that's going to happen in all the other places.”