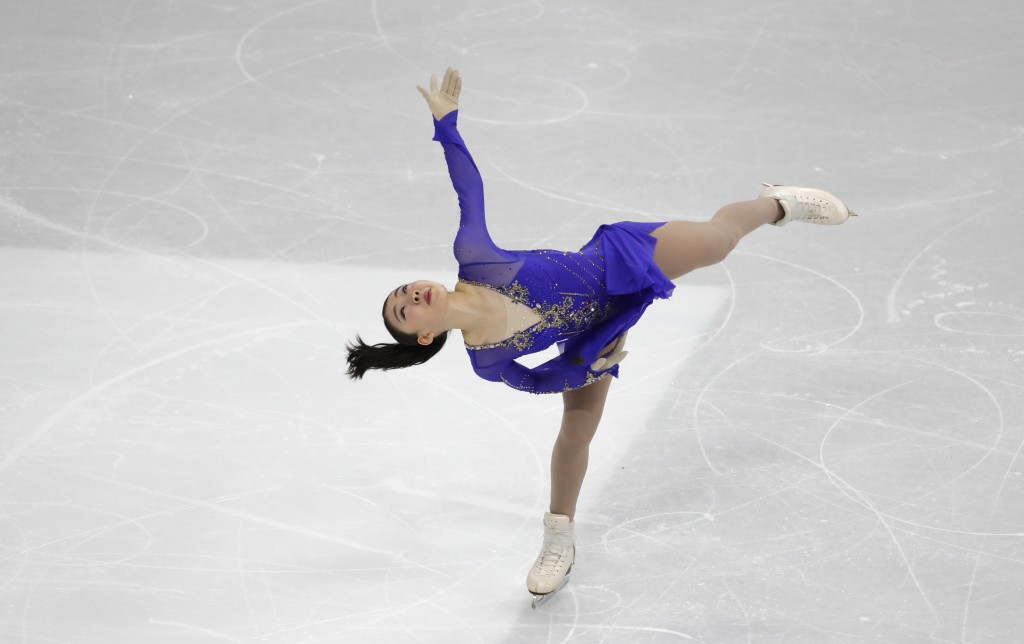 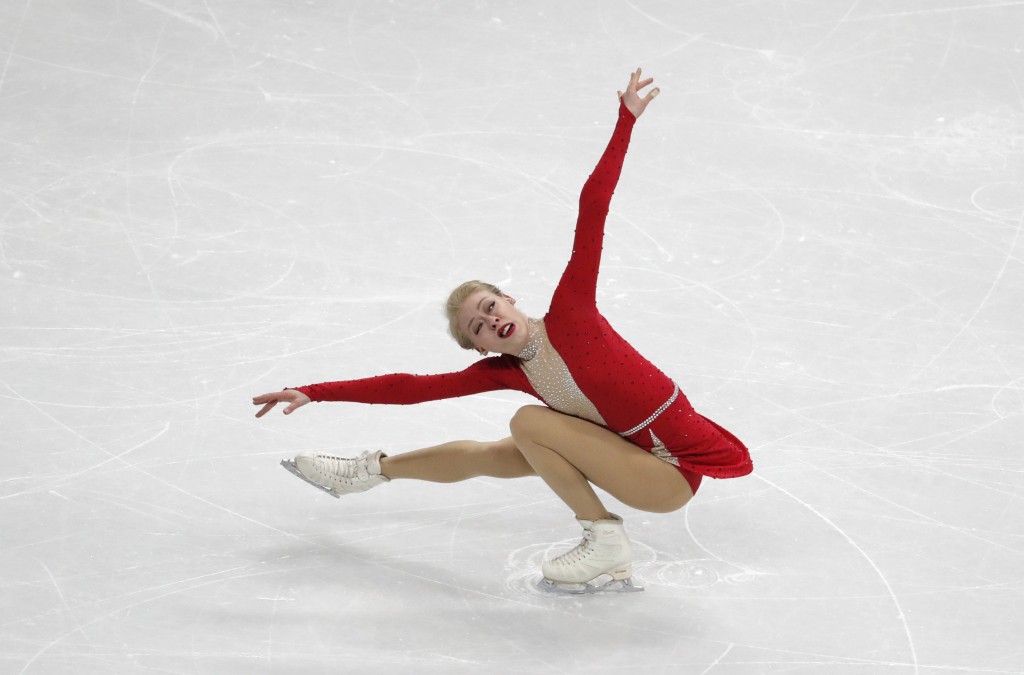 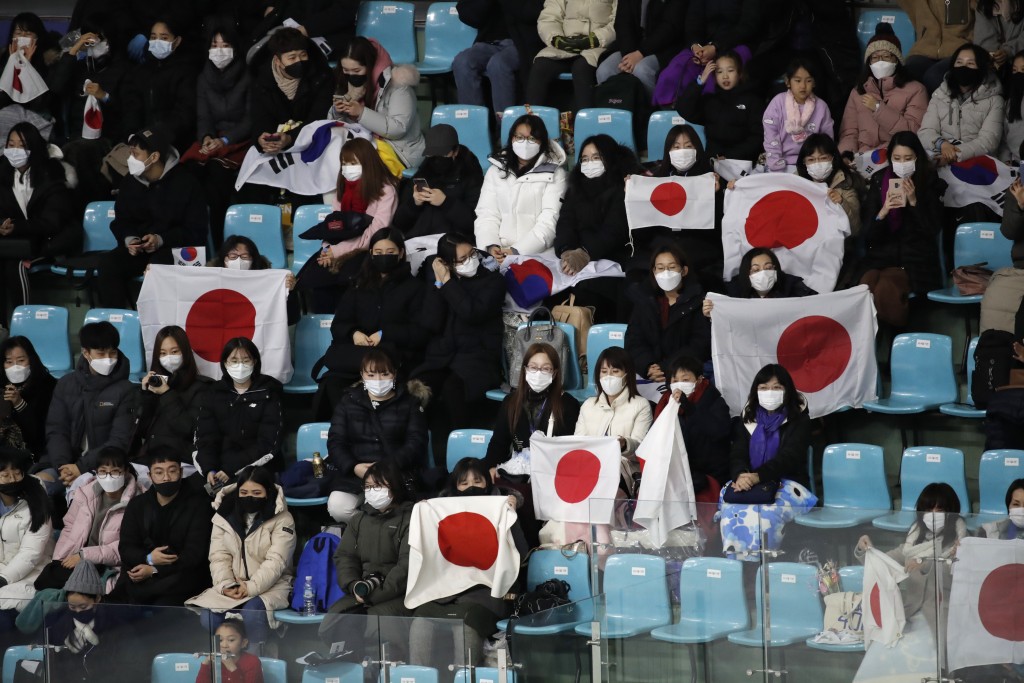 Skating to “Breakfast in Baghdad,” Kihira opened with a flawless triple axel and added a triple flip-triple toeloop combination with a triple lutz for 81.81 points and a comfortable lead over American Bradie Tennell, who was second with 75.93.

“The triple axel was very good,” Kihira said. “I thought I could have had a little more speed on the combination jump but overall I'm very satisfied.”

Tennell opened her routine with a triple lutz-triple toeloop combination and also landed a double axel and a triple flip to finish ahead of local favorite Young You, who scored 73.55.

Kirsten Moore-Towers and Michael Marinaro of Canada lead the pairs short program with a personal-best score of 76.36.

China’s Cheng Peng and Yang Jin were second with 75.96 while world champions Wenjing Sui and Cong Han, also from China, settled for third place with 73.17.

“We’re definitely happy with the overall performance,” Marinaro said. “We left a few levels out there so we’re going to have to clean up those levels for the world championships and get those extra one, two points to push that score as close to 80 as we can.”

Madison Hubbell and Zachary Donohue of the United States edged teammates Madison Chock and Evan Bates by just 0.19 points to finish first in the rhythm dance with a season-best 85.95. Canadians Piper Gilles and Paul Poirier were third on 83.92.