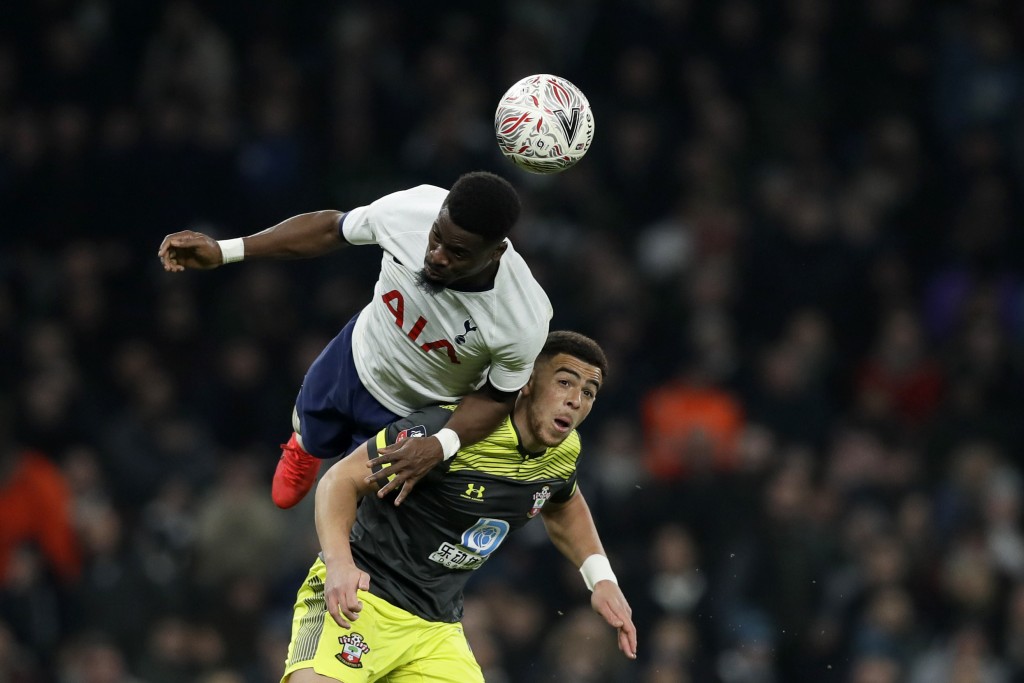 LONDON (AP) — English Premier League clubs will be allowed to sign players again in the summer transfer window after the season has started.

Clubs decided at a meeting on Thursday that the trading period should end at 5 p.m. local time (1600 GMT) on Sept. 1 — around three weeks after the start of the season.

For the last two seasons, Premier League clubs had to make their signings before the season began.

The clubs reversed their original decision to align with the rest of Europe again.