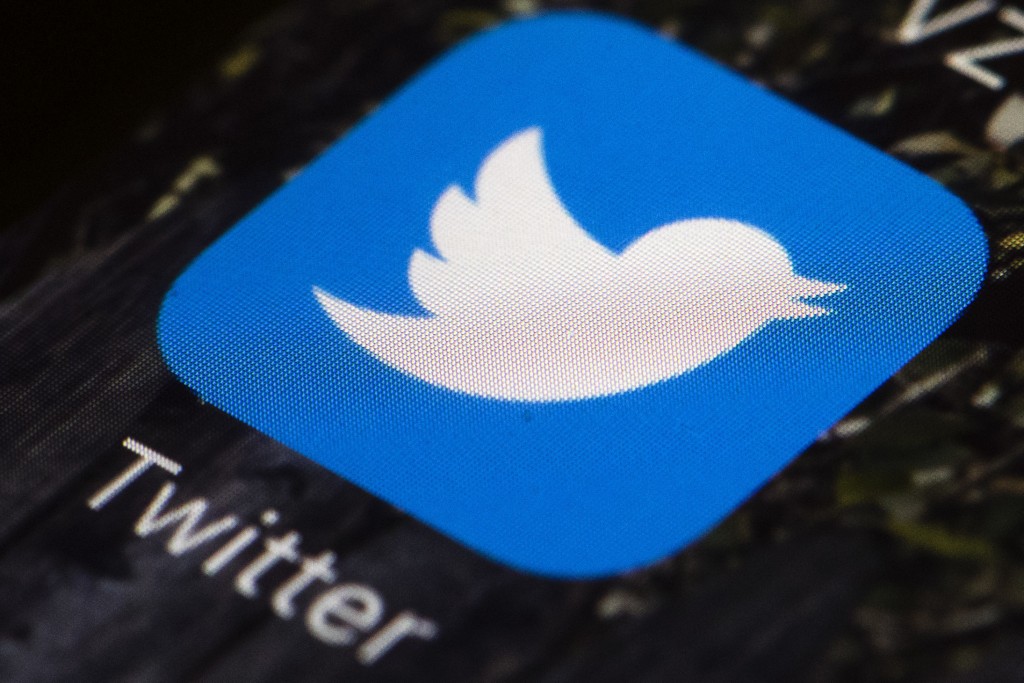 Twitter reported Thursday that its fourth-quarter net earnings fell to $119 million from $255 million in the same period a year earlier.

The short messaging service posted revenue of $1.01 billion in the period, 11% higher than a year ago.

For the whole year, Twitter posted net income of $1.47 billion on revenue of $3.46 billion.

The company had 152 million daily users in the latest quarter, up from 145 million in the previous quarter.