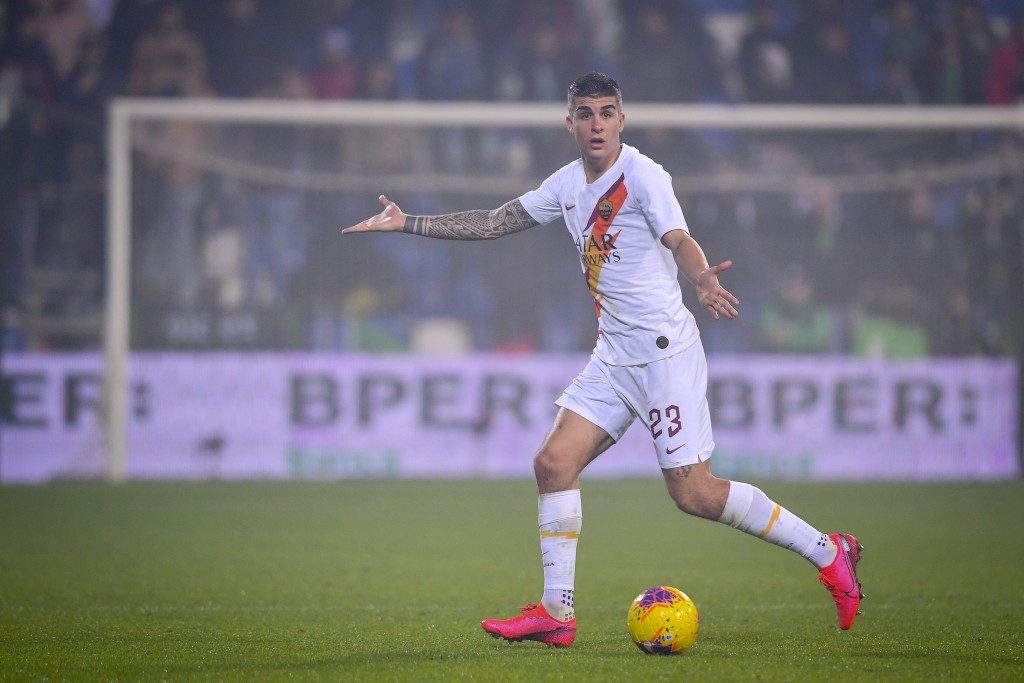 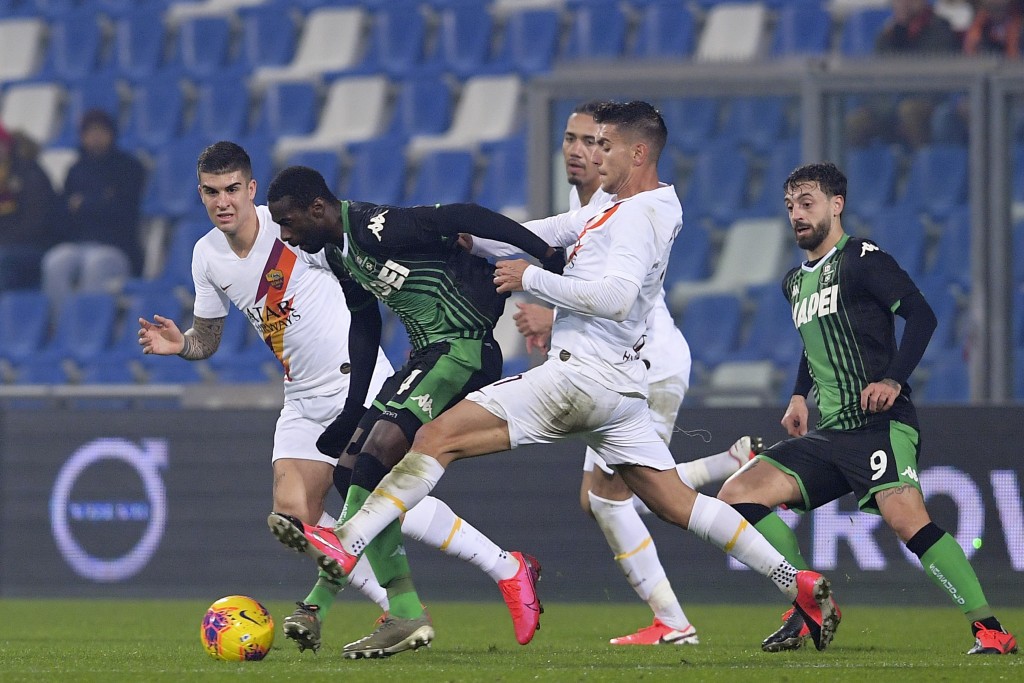 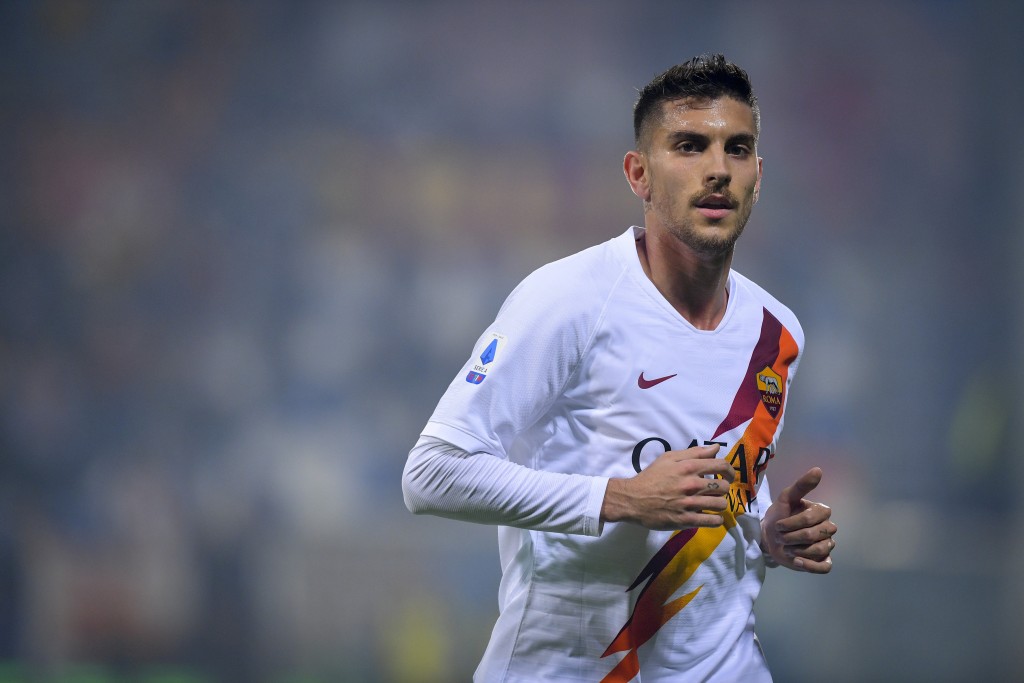 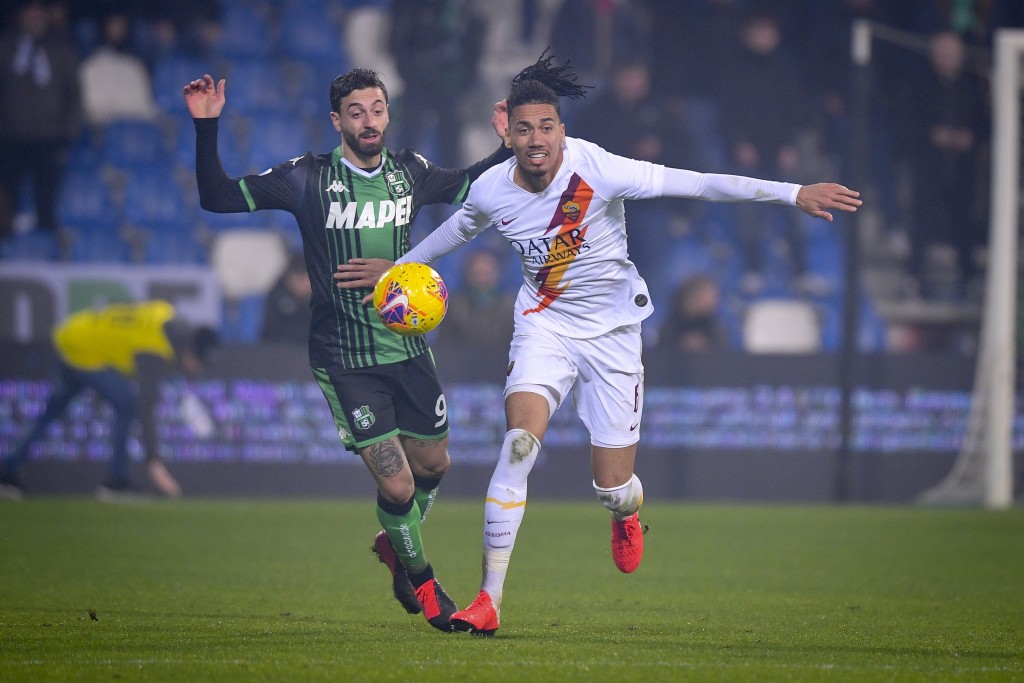 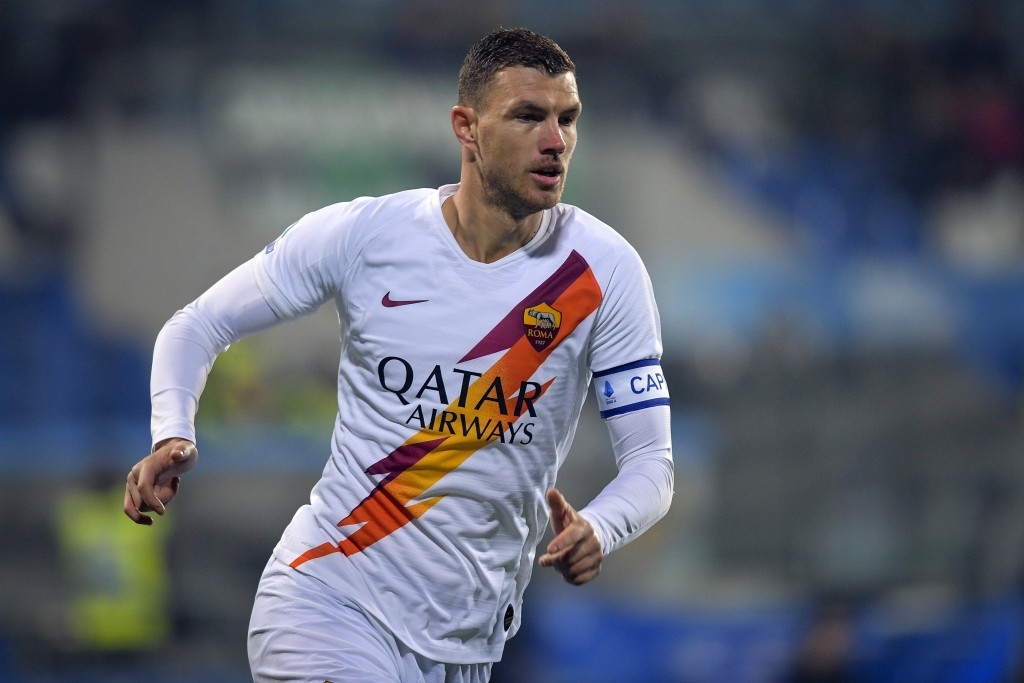 ROME (AP) — First, Daniele De Rossi was forced out before he was ready to retire.

Then Francesco Totti left angrily at how he was being neglected as a member of Roma’s management.

Now, Alessandro Florenzi has gone to Valencia in search of more playing time and to regain respect.

In eight months, Roma has lost the three captains that have led the club for more than two decades.

De Rossi, Totti and Florenzi were not merely captains, though, they were also each “Romano and Romanista” — Roman-born Roma fans through and through who came up through the club’s youth system.

“When you lose players like these you’re left with only the periphery. These are players who make up the pulsing heart of the city — the Colosseum, the Imperial fora,” said former Roma sports director Walter Sabatini, who is now global sporting director for Bologna and the Montreal Impact. “The rest is really just outskirts.”

When Edin Džeko wore the armband during a 4-2 loss at Sassuolo on Saturday, it marked the first time in 22 years — or since the last millennium — that Roma’s captain was not a “Romano and Romanista,” ever since Aldair handed over the reins to a 22-year-old Totti in October 1998.

Perhaps not surprisingly, Roma looked devoid of leadership against Sassuolo — a club it had never before lost to — and trailed by three goals after only 26 minutes.

It was Roma’s fourth loss in all competitions this calendar year; compared to only three in the opening five months of the season. What’s more is that Roma has conceded 13 goals in its last seven matches after allowing 23 in 23 games through December.

By coincidence or not, the Giallorossi's drop in form has coincided with negotiations by Boston hedge fund manager and Roma president James Pallotta to sell the club to the Houston-based Friedkin Group, a consortium run by American billionaire Dan Friedkin.

The loss to Sassuolo dropped Roma to fifth place in Serie A and outside the Champions League places.

“It’s difficult for me to understand and explain why the squad had a game like this. If the squad plays like the way we did in the derby then the next match like this, I think it’s a question of mentality,” said Roma coach Paulo Fonseca, referring to a strong performance in a 1-1 draw with city rival Lazio a week earlier.

Making matters worse was that 23-year-old midfielder Lorenzo Pellegrini, considered the next in line of “Romano and Romanista” captains, picked up two yellow cards and will miss Friday’s game against Bologna.

While he is a versatile player who can line up at fullback, midfield or even as an attacking winger, Florenzi was rarely used by Fonseca this season and any further bench time may have cost him a spot on Italy’s squad for the European Championship.

“Alessandro wanted to play more and that’s something I couldn’t guarantee him,” Fonseca said. “He left by his own will. The situation is very simple. … He’s on loan for four months then we’ll evaluate his performance both there and on the national team.”

It’s hard to imagine him returning to Roma, though.

Florenzi was also criticized harshly by Roma fans this season, as he evidently struggled with the weight of taking over the captaincy from Totti and De Rossi.

De Rossi left Roma last May after the club refused to renew his contract; then Totti announced a month later that he was giving up his spot in the club’s management because he wasn’t being utilized or listened to.

Still, at Roma’s opening match this season, fans held up a banner that read: “Onward with the tradition of a Roman wearing the armband; support for captain Florenzi.”

Having joined Roma’s youth system at the age of 11, Florenzi spent nearly 18 years with his hometown club.

He endeared himself to fans by memorably running up into the stands to embrace his grandmother after scoring a goal in 2014. Then again a year later by scoring a stunning goal from near midfield against Barcelona in the Champions League.

“That kid will always be there chasing his dreams. No matter what happens. GRAZIE ROMA,” Florenzi wrote in an Instagram post following his move to Valencia, accompanied by a photo of him as a young kid decked out in a full Roma uniform.

Florenzi never left the bench in his final match with Roma, the draw with Lazio in the always-heated Rome derby — a game that De Rossi dressed up for in disguise in order to watch from the stands with Roma’s hard-core “ultra” fans.