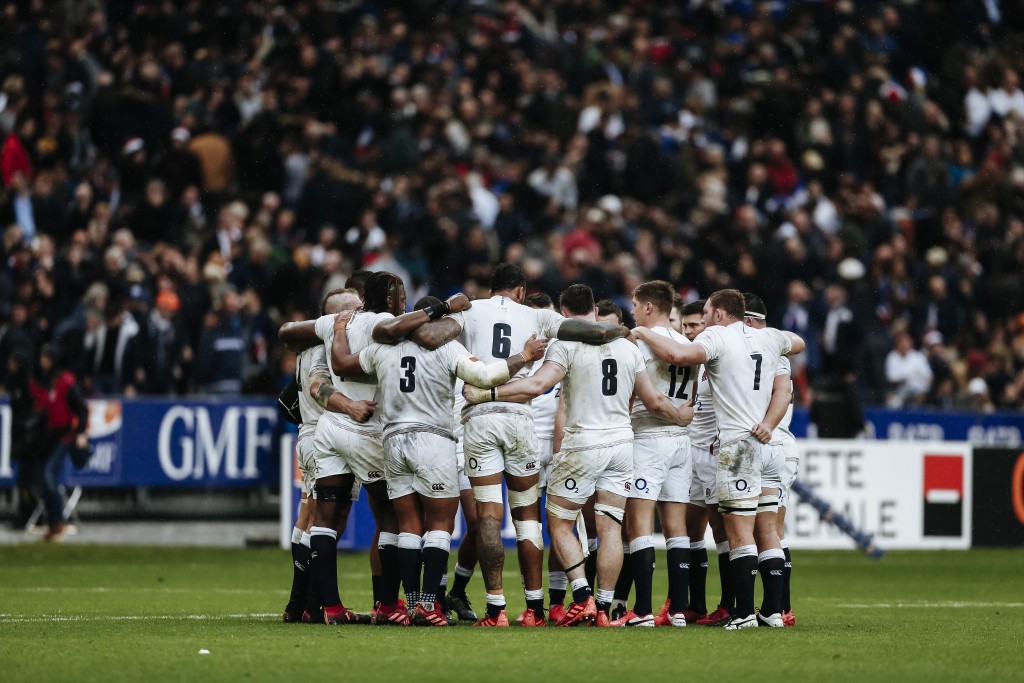 LONDON (AP) — England reacted to the upset loss to France by dropping scrumhalf Ben Youngs and prop Joe Marler among five changes to the starting lineup to play Scotland in Six Nations rugby this weekend.

Youngs, the most experienced player in the squad with 96 caps, made way for Willi Heinz on Thursday and was in the reserves.

He was the most high-profile name to be demoted after England fell to France 24-17 last Sunday in Paris.

Marler was left out entirely for the match at Murrayfield on Saturday.

The return of Mako Vunipola following an eye injury was flagged midweek.

George Kruis will partner Maro Itoje in the second row after Charlie Ewels also paid for the below-par effort in Paris.

Lewis Ludlam swapped in for Courtney Lawes on the blindside flank, while Tom Curry was retained at No. 8 despite his mediocre performance out of position.

Jonathan Joseph was the starting center after Manu Tuilagi was ruled out of the trip to Edinburgh with a recurring groin issue, though Tuilagi was expected to be fit for the third round home match against Ireland.

In the reserves, Luke Cowan-Dickie was absent due to his wife going into labor, so Tom Dunn could make his debut as the replacement hooker, as could uncapped Saracens flanker Ben Earl.

Joe Launchbury was recovered from a knee injury to be one of six forwards on the bench.

"We have sought to address the issues from the France game," coach Eddie Jones said.

"Scotland are a dangerous side. They like to play with a lot of width and with a lot of flow and tempo. We want to make sure we dominate the gain line.