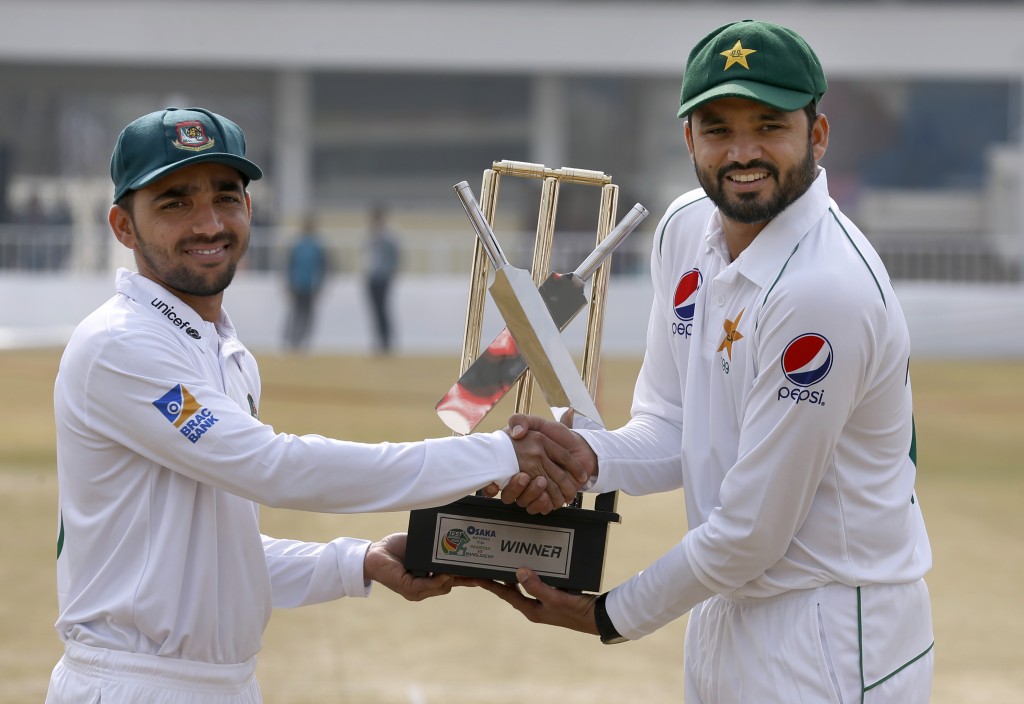 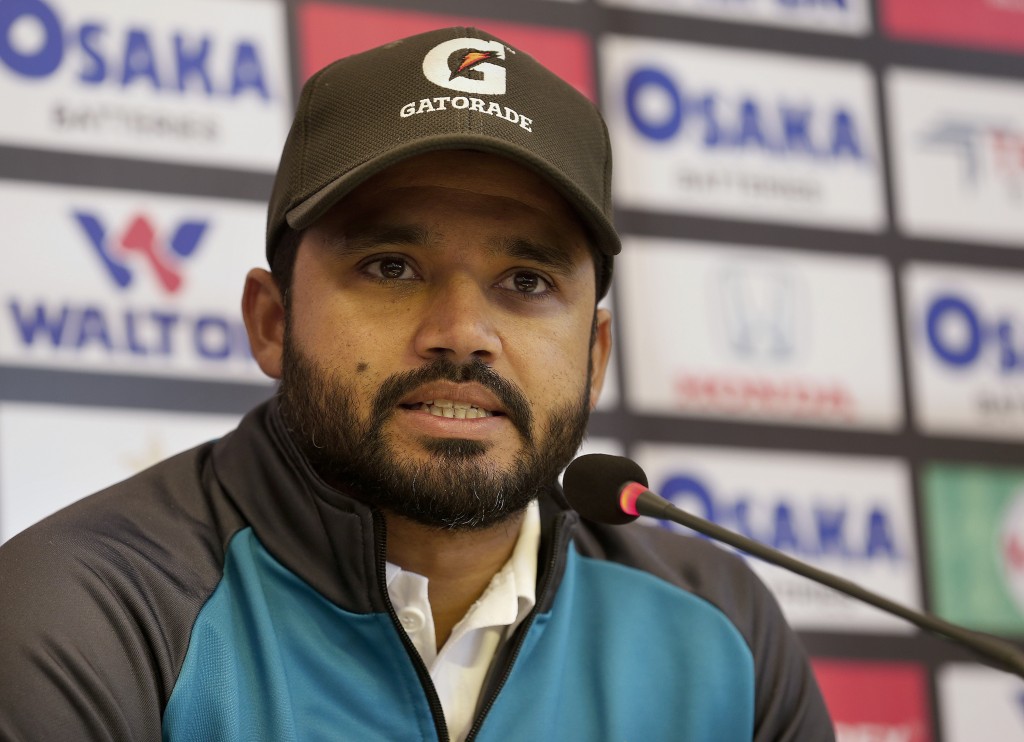 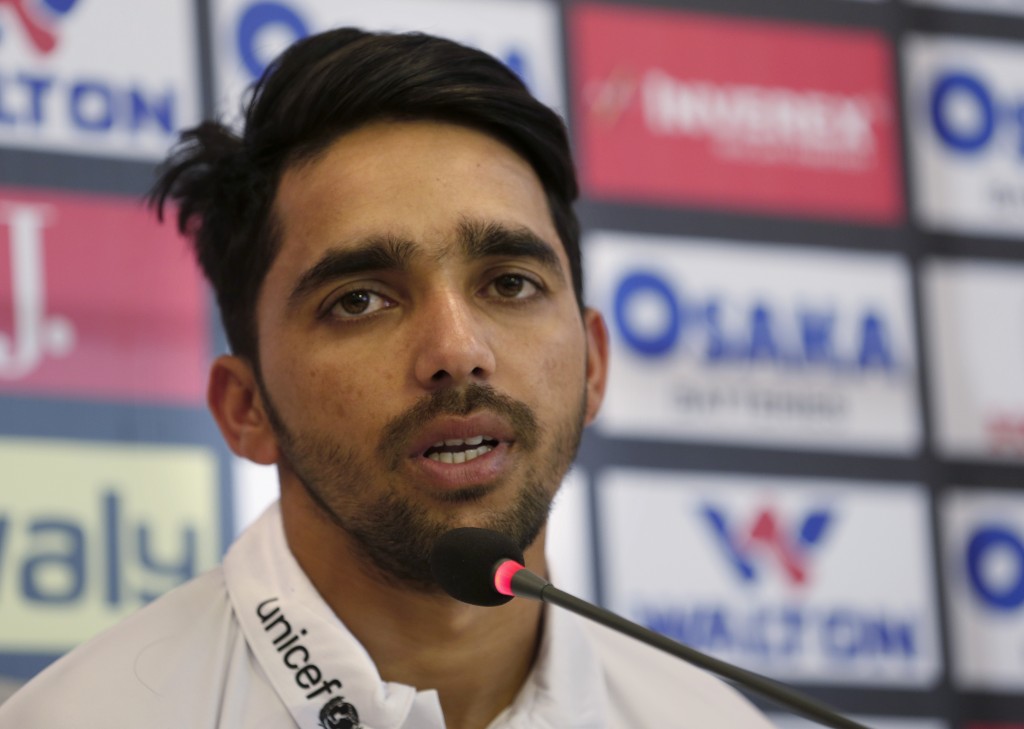 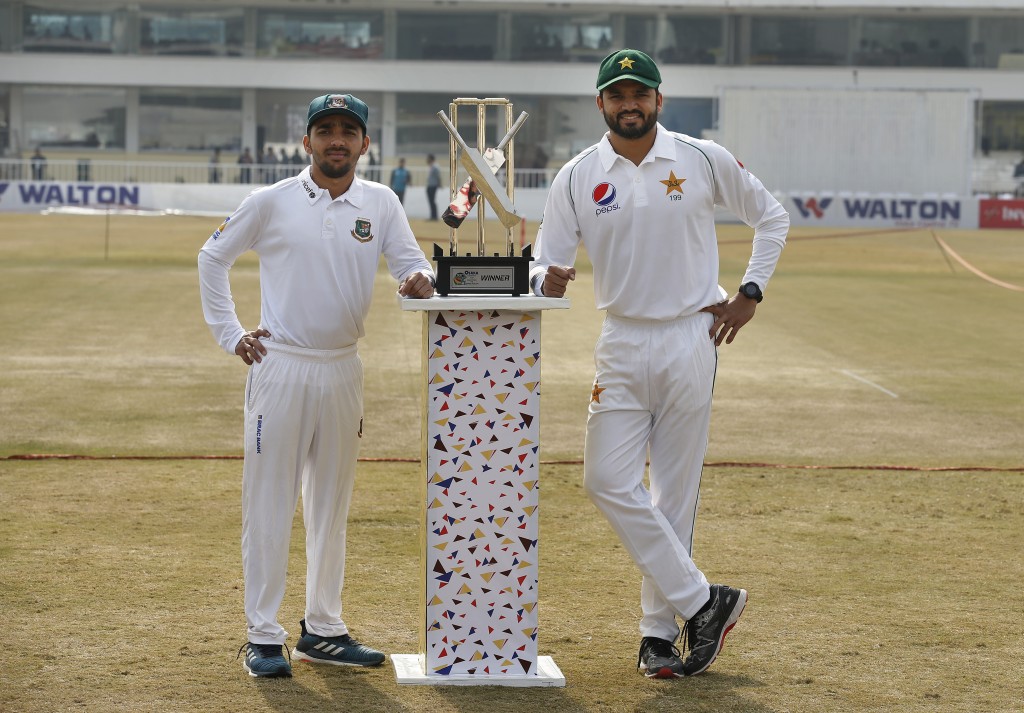 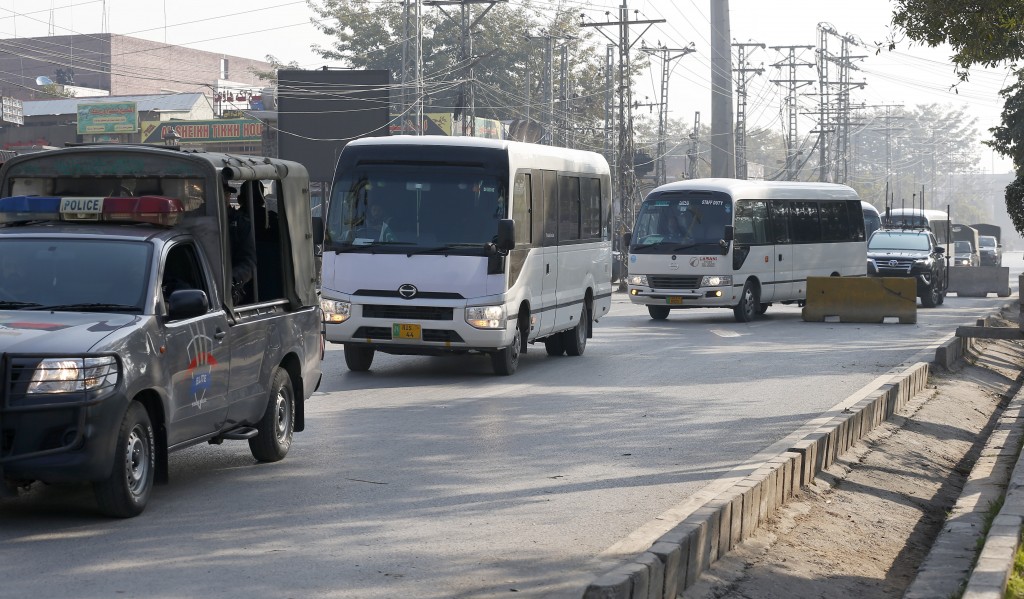 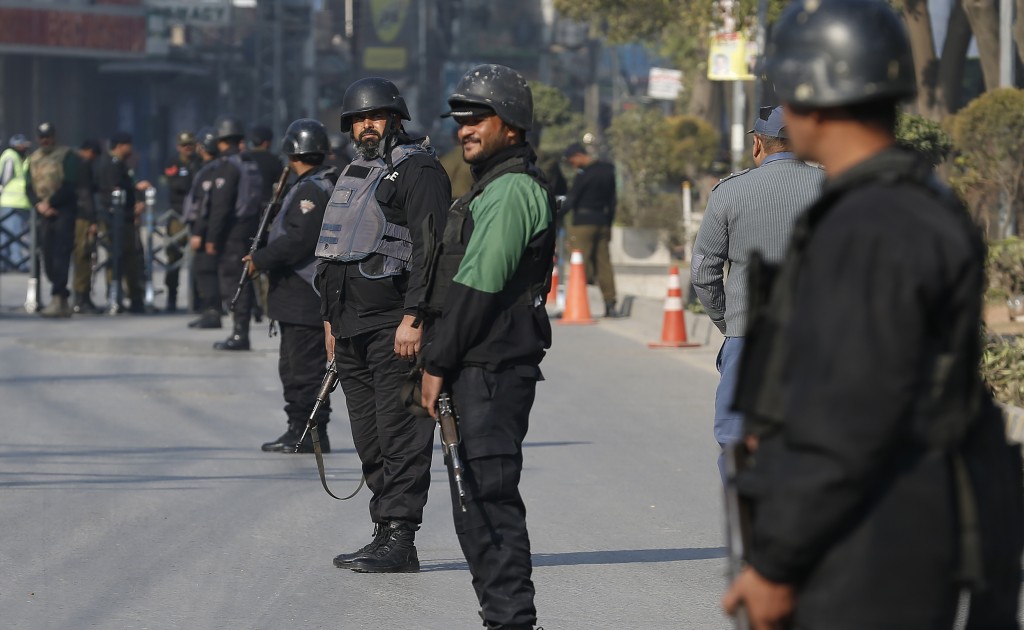 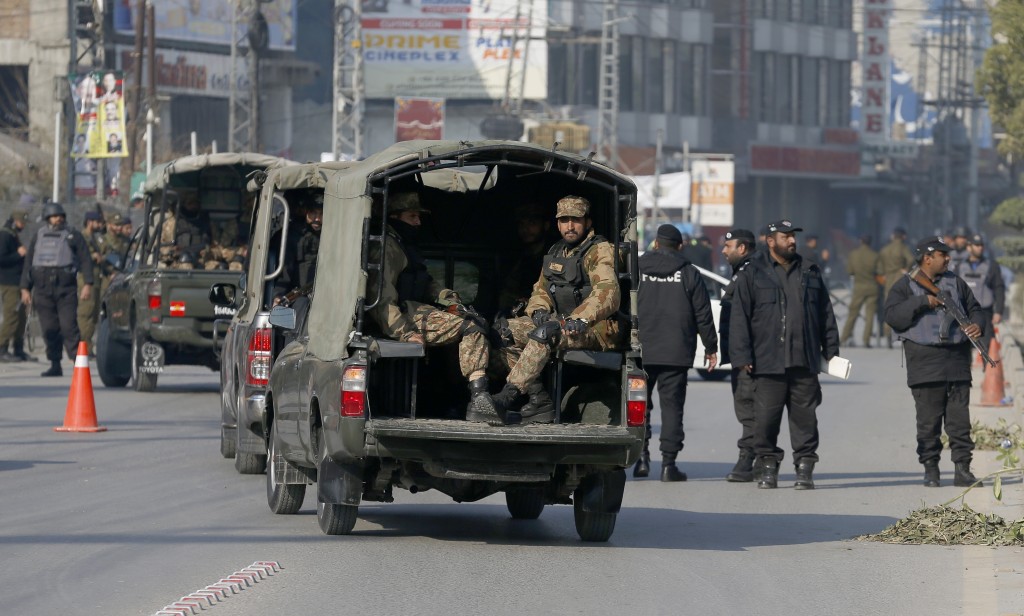 Mushfiqur withdrew from the test because of security concerns, while allrounder Shakib is suspended.

Pakistan captain Azhar Ali said on Thursday they must reap the advantage at Pindi Cricket Stadium.

“Test matches are always played on your strength and at the moment we feel our fast bowling is our strength,” Azhar said.

“They are missing a couple of key players and on current form we can say we have an upper hand. You take advantage in your home conditions.”

Young fast bowlers Naseem Shah and Shaheen Afridi, along with Mohammad Abbas, snared 16 wickets between them in December when Pakistan beat Sri Lanka by 263 runs in the second test at Karachi. Rain ruined the first test at Rawalpindi.

Abid, who also scored a century on debut in the washed out Rawalpindi test against Sri Lanka, has a chance to match former India captain Mohammad Azharuddin’s record of three centuries in his first three tests.

Bangladesh still has some claws, including opening batsman Tamim Iqbal, who scored a triple century last week in a domestic first-class game; Liton Das, who will keep wickets in the absence of Mushfiqur; Mohammad Mithun and captain Mominul Haque.

“We have to play our best game to beat Bangladesh,” Azhar said.

“Even though they don’t have senior players, they have (other) players who can give match-winning performances. We have to not give them a chance.”

Pakistan has 80 points in the world test championship, while Bangladesh has none after losing both of its tests against India in India.

Mominul said they were still confident even without Mushiqur.

“When you don’t have one of your best players, sometimes it’s a bit difficult, but on the other hand you can say it’s a good opportunity for a new player,” Mominul said.

“(Our) expectation is we are going to play good cricket here. We are not good enough overseas, so we have to try to improve ourselves here.”

Bangladesh has split its tour of Pakistan into three legs. Pakistan won the Twenty20 series 2-0 in January. After this first test, Bangladesh will return from April 3-9 for a one-off one-day international and the second test at Karachi.