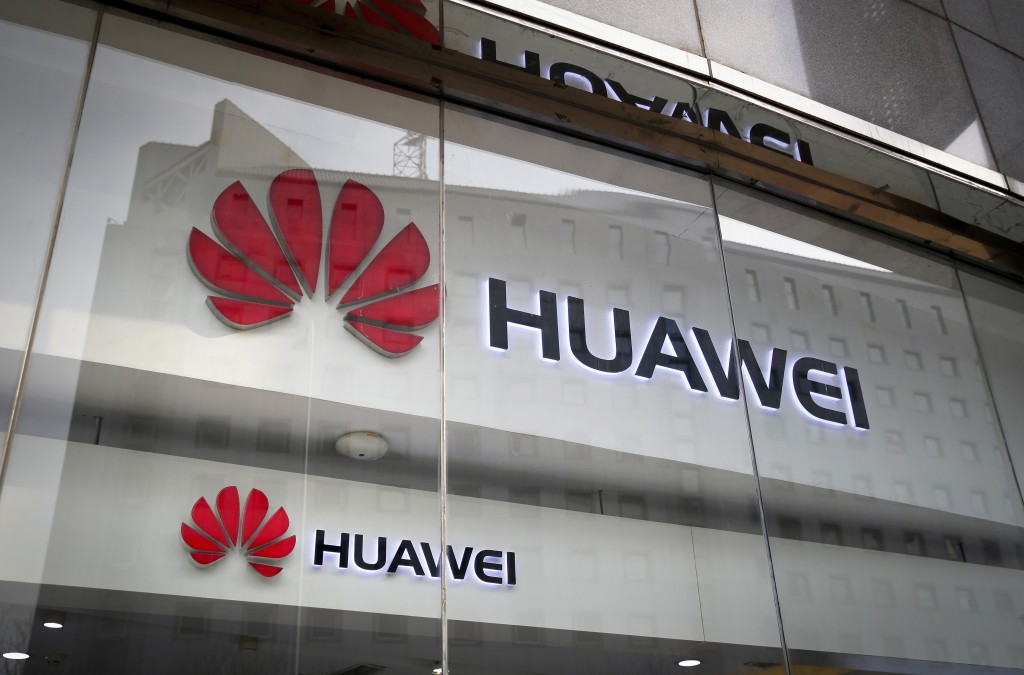 Huawei Technologies Ltd. accused Verizon Communications Inc. of violating 12 patents on optical transmission, digital communications and other technology, according to a copy of the lawsuit released by the company. Huawei said it filed the lawsuit after negotiations failed to produce a licensing agreement.

In separate cases, Huawei also is challenging U.S. government measures to limit its access to the American market on security grounds. There was no indication Thursday’s lawsuit was related to those.

Huawei, the No. 2 global smartphone brand and the biggest maker of network equipment for phone carriers, denies U.S. allegations it might be a security risk or facilitate Chinese spying.

Sanctions imposed by the Trump administration in May block Huawei’s access to most U.S. components technology. The company says it has replaced most American technology in its main products.

Huawei has one of the world's biggest corporate research and development budgets at some $15 billion last year. The company says it it has collected more than US$1.4 billion in patent fees from U.S. and other companies since 2015.