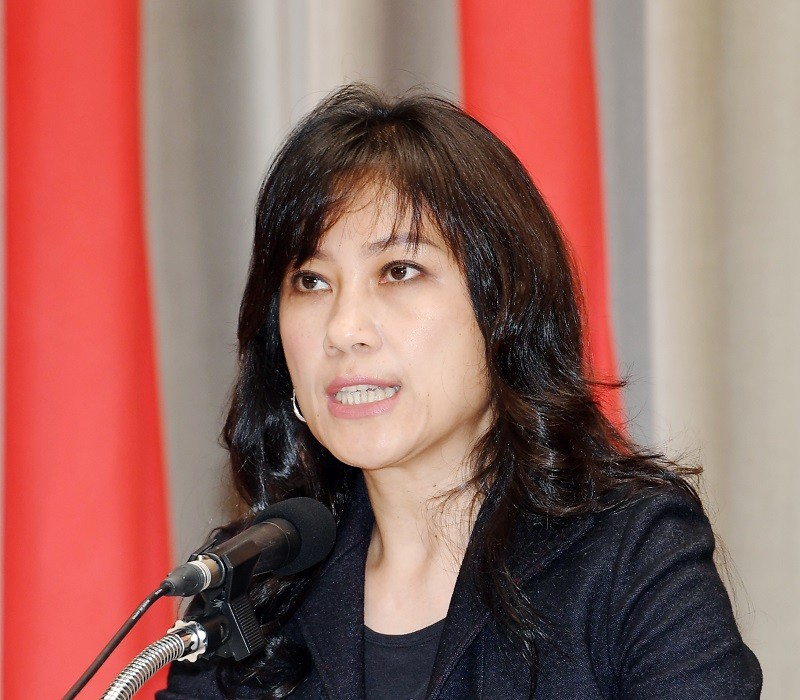 Hsu Cheng-wen (徐正文), head of a private group that helped coordinate the first evacuation flight, admitted to media on Wednesday that three of the evacuees were not on the list provided by Taiwan to Chinese authorities for evacuation. This included the man who tested positive on Tuesday in Taiwan's latest case,

The report said the 247 evacuees included some Chinese spouses of Taiwanese citizens, which Taiwan’s Mainland Affairs Council said did not comply with the regulations set by the government.

The report quoted cabinet spokeswoman Kolas Yotaka as saying the premier required that in future four demands must be met for evacuation flights from China. The first demand was the priority was to evacuate the elderly, children, those who are on short-term business trips, or who have been on medication for a long time.

Second, since a confirmed case of the new virus sneaked onto the flight, all future evacuees must be quarantined before boarding the plane, “As we think the safety of other passengers on the plane is also very important,” she said.

Third, a complete list of evacuees has to be submitted to Taiwan authorities for confirmation. Finally, evacuation flights must be directly negotiated between governments — or Taiwan's Straits Exchange Foundation (SEF) and China's Association for Relations Across the Taiwan Straits (ARATS), The Storm Media reported.