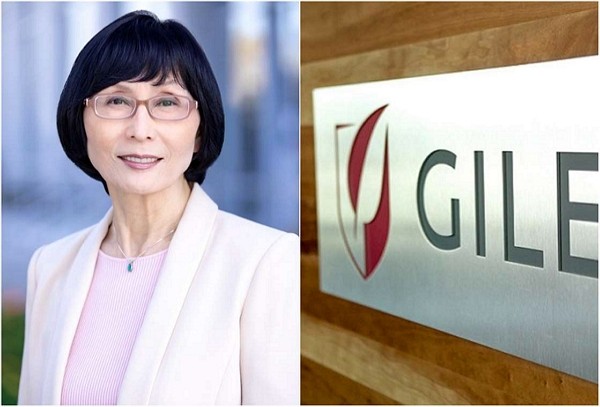 During a press conference, Health and Welfare Minister Chen Shih-chung (陳時中) said remdesivir will not be given to coronavirus patients in Taiwan unless its effectiveness has been supported by scientific research. He then went on to say the Taiwanese government has filed a request to the pharmaceutical company Gilead Sciences, developer of the antiviral drug, to leave a supply for Taiwan, reported Liberty Times.

According to Initium Media, an infusion of remdesivir was given to the first confirmed 2019-nCoV case in the U.S., who showed great progress just four days after treatment. Though it has not yet been confirmed that remdesivir can help patients outside of the lab, international experts are hoping the antiviral drug can help contain the deadly virus.

Originally developed by Gilead Sciences as a treatment for Ebola, remdesivir has the ability to block protein activities that help the coronavirus create copies of itself. Pre-clinical testing in animal models from the past showed that remdesivir was effective against both Middle East respiratory syndrome-related coronavirus (MERS) and severe acute respiratory syndrome (SARS).

The Gilead research team for remdesivir is led by a Taiwanese scientist, Taiyin Yang (楊台瑩). Yang received her bachelor's degree from National Taiwan University (NTU) and her PhD in organic chemistry from the University of Southern California (USC) before joining the company in 1993, reported Radio Taiwan International.

Yang was appointed executive vice president of pharmaceutical development and manufacturing by Gilead Sciences in 2005 and has since been in charge of all investigated compounds and marketed products in the company. She also led a group of researchers in developing the world's first HIV single tablet regimen (STR) in 2013, according to Gilead Sciences' website.