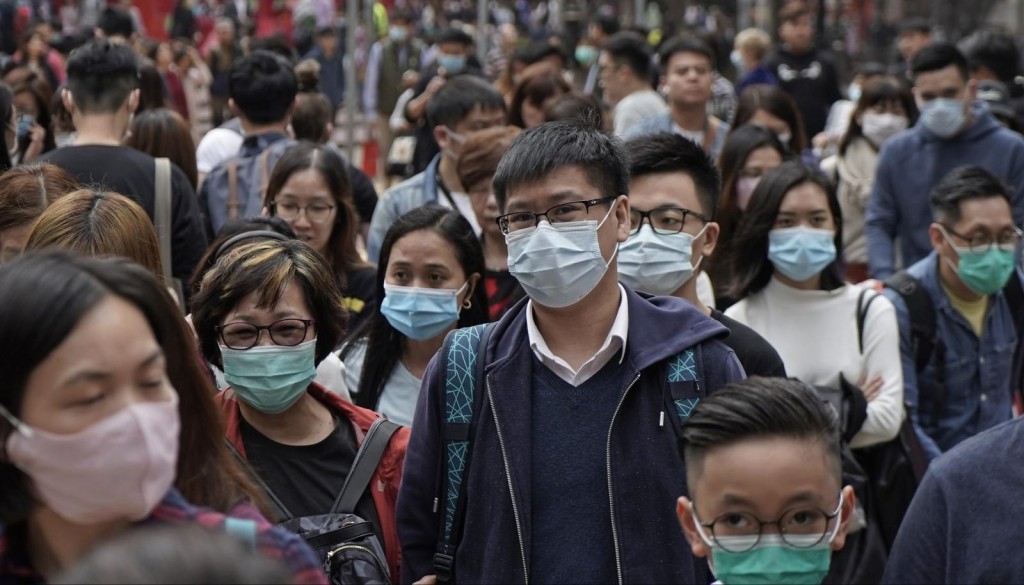 A scientific modeling study carried out by the University of Hong Kong (HKU) and published on The Lancet website last week suggests the Chinese government has underestimated the epidemic tenfold. The study estimates that the number of cases is much higher given the 2.68 spread rate per case, the doubling of total infections every 6.4 days, and known travel patterns in China and worldwide.

The study stated that by Jan. 25, there were probably already 75,815 people infected with the novel coronavirus (2019-nCoV) in Wuhan. This number for January far exceeds the 28,000 cases claimed by the government on Feb. 6.

The study then predicts that if there is "no reduction in transmissibility," infections should peak by April of this year. The report then said that there would be a one to two week lag for the rest of China's cities.

The authors concluded that the massive quarantine effort in Wuhan will have a negligible effect on the forward trajectories of the epidemic in other cities because these have already been "seeded" with dozens of infections. The report then stated that "local epidemics are probably already growing exponentially in multiple major Chinese cities" and that given the large numbers of travelers from those cities to destinations across the globe, other countries are at risk of experiencing Wuhan virus epidemics in the first half of this year.